Hyundai posted 48,003 units in November 2022 as against 37,001 units during the corresponding period twelve months ago with a YoY positive volume increase of 29.7 per cent

Hyundai Motor India Limited (HMIL) has released an official press statement informing about the volume sales tally for the month of November 2022. The second largest car producer in the country recorded a domestic tally of 48,003 units and the export stood at 16,001 units – taking the overall total to 64,004 units.

Considering the domestic sales, Hyundai posted 48,003 units last month as against 37,001 units during the corresponding period twelve months ago with a YoY positive volume increase of 29.7 per cent. Hyundai shipped a total of just over 16,000 units in the month of November 2022 as against 9,909 units in November 2021 with a YoY surge of 61.5 per cent.

In comparison to the same period in 2021 with 46,910 units, a YoY positive growth of 36.4 per cent was noted. Hyundai appears to be well on its way to registering its highest-ever domestic sales this calendar year. A few months ago, Hyundai introduced the facelifted Venue compact SUV, the new generation Tucson and the Venue N Line. 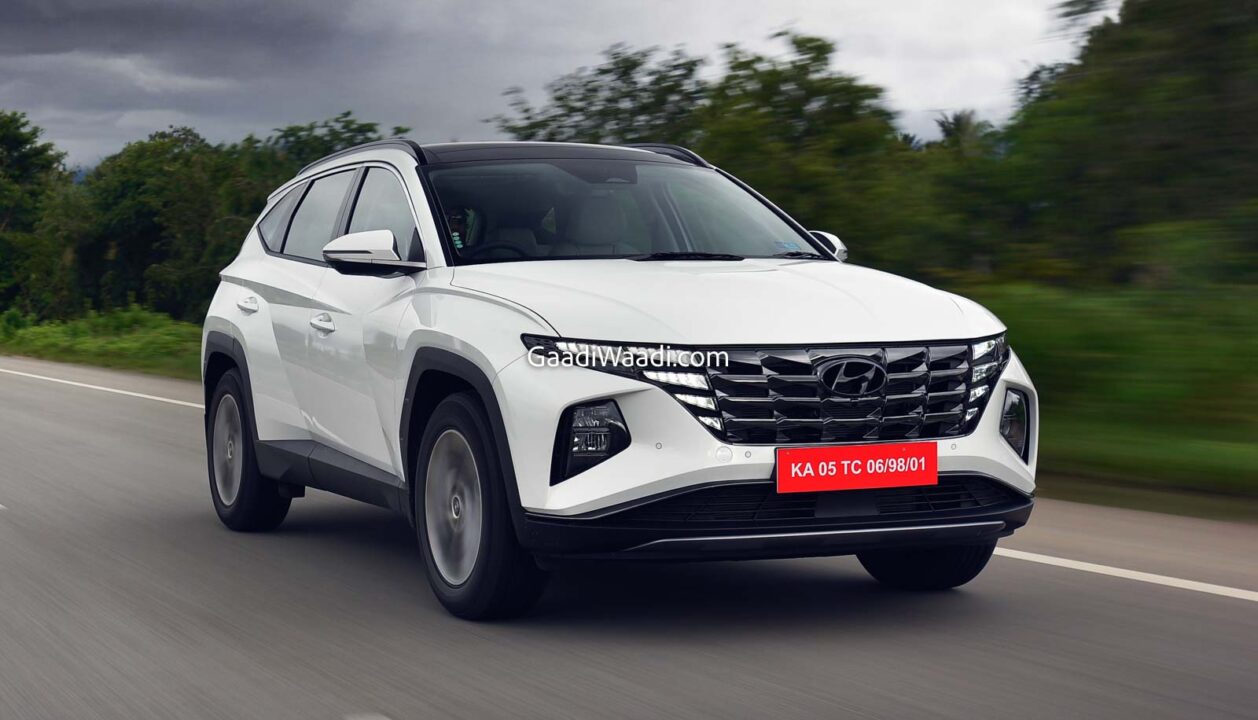 Speaking on the sales performance, Tarun Garg, Director (Sales, Marketing & Service), Hyundai Motor India Ltd. said: “This year we have seen a sustained recovery and growth in demand for our most loved Hyundai cars. On the back of a strong festive season, we have achieved a high double digit growth in domestic sales in the last couple of months when compared to same period last year.”

The facelifted Creta will follow the latest Sensuous Sportiness design philosophy with a thoroughly redesigned exterior while the next generation Verna could also debut next month. In addition, the mildly updated version of the Grand i10 Nios and an all-new micro SUV based on the i10’s platform are believed to arrive next year.