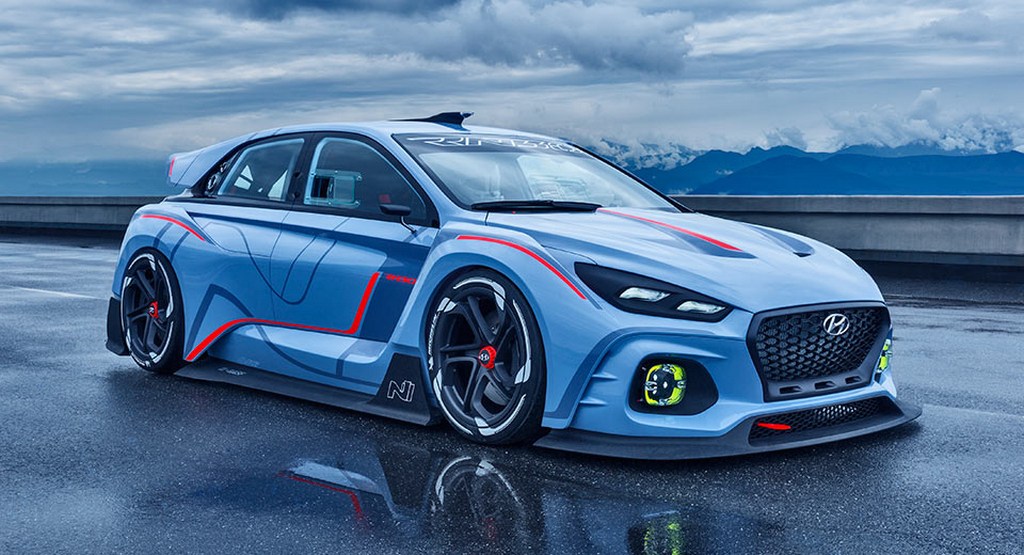 It has come to light that the electric sports car that Hyundai is developing in cooperation with Rimac will be a ‘game changer’ for the South Korean carmaker. Not just this, the new model is even bound to leave a lasting impression on the way Hyundai develops cars. This piece of information comes straight from Thomas Beurkle, Hyundai’s head of European design.

The Korean car giant has already announced that plans to invest in turn of 80 million euros (Rs. 628 crore approx) to acquire an undisclosed percentage stake in the Croatian electric sportscar maker Rimac. This is a clear indicator that the association of the Korean and the Croatian partners won’t stop at the development of the aforementioned two models.

In words of the carmaker, the new electric sports car that will be developed in association with Rimac would “influence the thinking in the engineering teams in the design teams in the marketing teams.” Elaborating further, a statement from Hyundai’s recent press conference in the UK said – “You could say it is a marketing instrument on the outside but it’s also a game changer on the inside.”

Furthermore, Beurkle has reportedly said that the design of the electric sportscar will make it very clear that it has a different sort of drivetrain, which would, in turn, help onlookers gauge that the powerful car isn’t powered by a fuel-guzzling internal combustion engine.

Reportedly, Beurkle has said, “We have to speak to people who want to be advanced, who want to lead in terms of taste and style and also being less conventional,” he said. “It will be a real challenge for the design department to work on this.” He also cleared that till now, no decision has been made as to which of the global design centres of the carmaker would be responsible for the aesthetics of the vehicle. That said, he did mention that traditionally, it has been set of studios in Europe, Korea and the US that compete to have their design proposal picked for the new models. 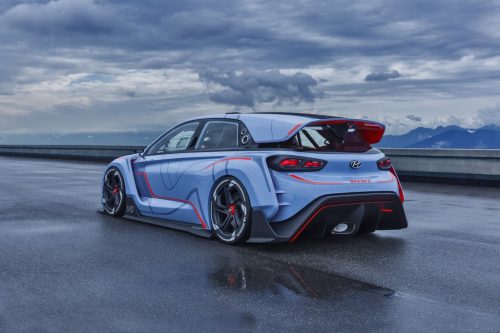 Beurkle also refused to comment if the new electric sports car from Hyundai and Rimac would be priced close to the Ferrari territory in the manner of the Ford GT or if it would be more affordable. It may be noted that Rimac has been in the limelight for the recently unveiled C2 hypercar that produces a maximum power of almost 2,000 hp.

Rimac has also been in a partnership with renowned design house Automobili Pininfarina, which is now owned by the Indian giant Mahindra group. Rimac has been responsible for the supply of electric powertrain and battery technology to Pininfarina Battista, an exotic electric supercar that was unveiled at this year’s Geneva Motor Show. 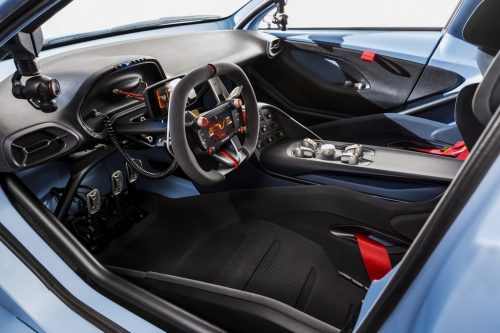 Not just this, the Croatian has also been responsible for supplying an electric powertrain to the classic Jaguar E-type that was used at the wedding ceremony of Prince Harry and Meghan Markle. Not just this, the company has even supplied the battery-electric system to Aston Martin for usage in the Valkyrie hybrid electric supercar. In fact, last year, Porsche Gmbh acquired a 10 per cent stake in Rimac. It is said that Hyundai has been appreciative of the work of Rimac, which is focussed on balancing high-performance and keeping the weight of the battery pack under a check, whilst offering a usable driving range.

“That’s the big obstacle on performance EVs at the moment,” said Tyrone Johnson, an ex-Ford performance engineer recently hired as head of vehicle development at Hyundai Europe. “Rimac is doing things are a bit novel with respect to the amount of energy you can store and the mass of these vehicles. That’s part of the reason for the cooperation,” he added.