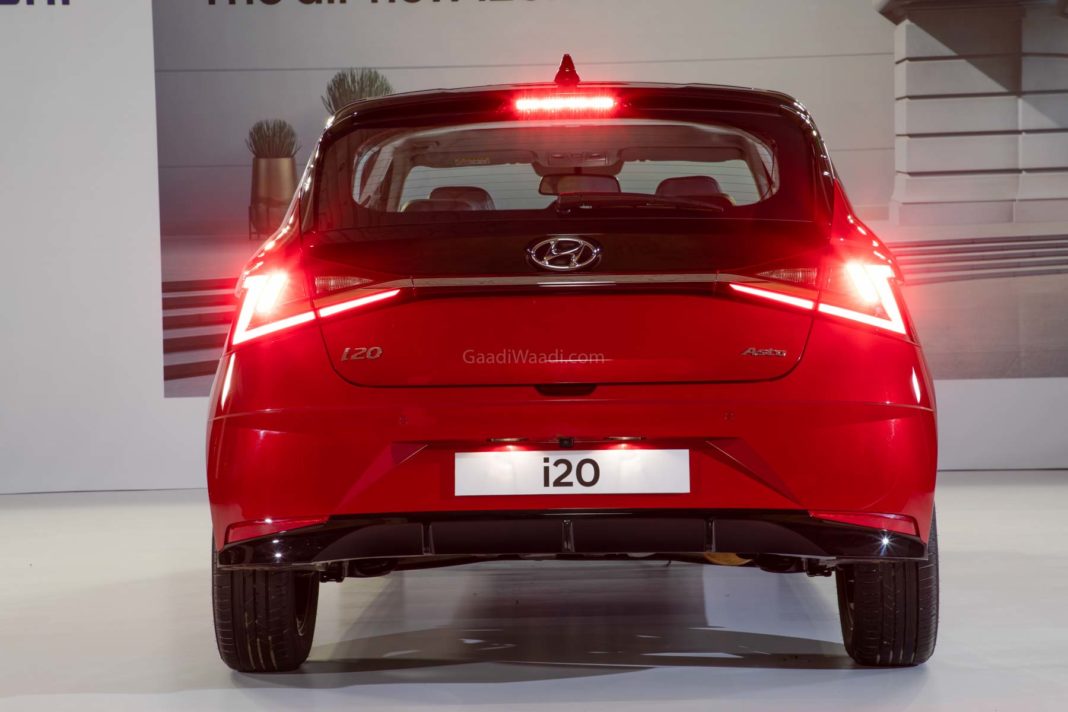 Hyundai Motor India Limited (HMIL) posted a cumulative domestic tally of 49,002 units in the month of April 2021 as against 52,600 units during the previous month of March 2021 with 6.8 per cent Month-on-Month sales decline. The Creta mid-size SUV headed the sales charts with a total of 12,463 units last month and it was also the most sold SUV in the country.

The third-generation Hyundai Grand i10 Nios finished in the second position with 11,540 units while the Venue ended up as the third most sold model for the brand with 11,245 units as only 295 units separated them. The compact SUV also topped its segment’s sales table ahead of Maruti Suzuki Vitara Brezza and others.

The Creta has played a significant role in the brand reaching one million production milestone and the arrival of the Venue a couple of years ago has helped in the South Korean auto major becoming the largest seller of SUVs in the country on regular basis. The i20 received a new generation in the second half of 2020 and it registered 5,002 unit sales last month. 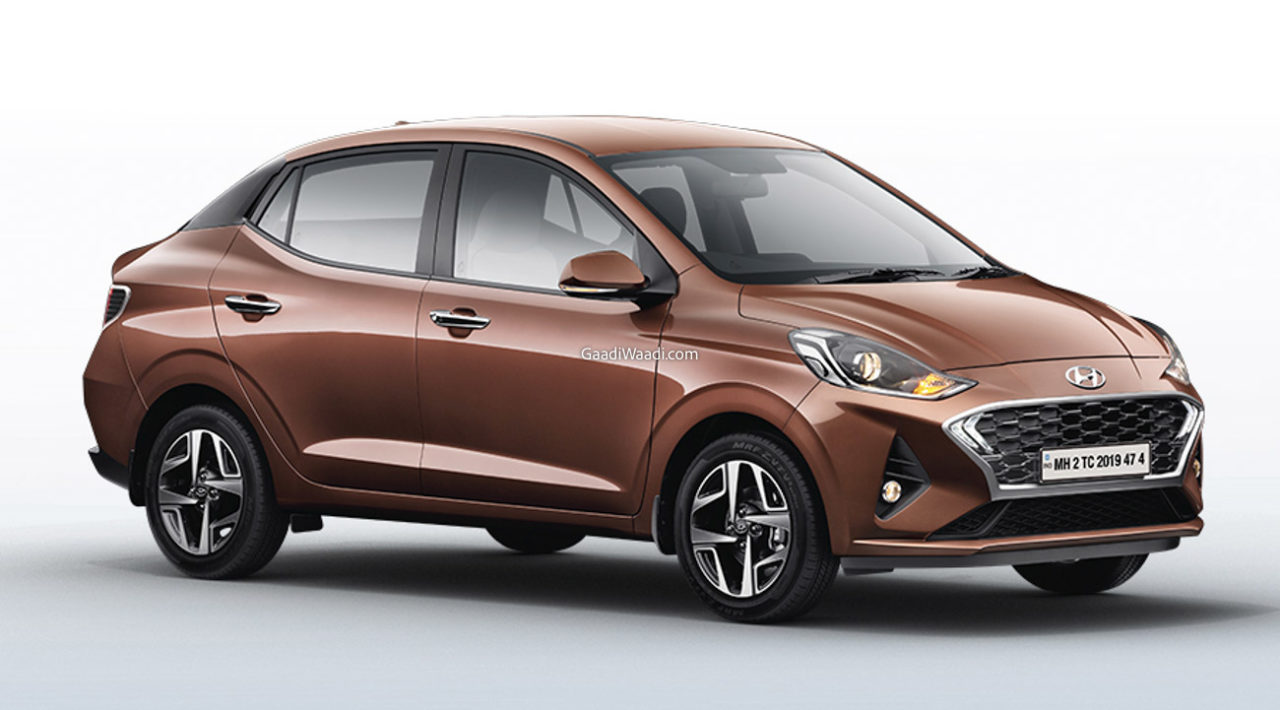 The Aura compact sedan finished in the fifth position with 3,347 units while the entry-level Santro could only manage 2,683 units in the month of April 2021. The Verna finished in the second position in the midsize sedan sales charts as 2,552 units were recorded and the Tucson encountered total dispatches of 105 units.

The Elantra flagship sedan posted 53 units last month while the brand’s all-electric Kona endured a wholesale tally of 12 units. The second-largest carmaker in the country is preparing to launch the Alcazar seven-seater SUV based on the Creta in the coming months and it will help expand the brand’s SUV portfolio further.

It will compete against MG Hector Plus, Tata Safari and the upcoming Mahindra XUV700. The brand is expected to launch the AX1 micro SUV sometime next year and it has been spotted testing in Korea.