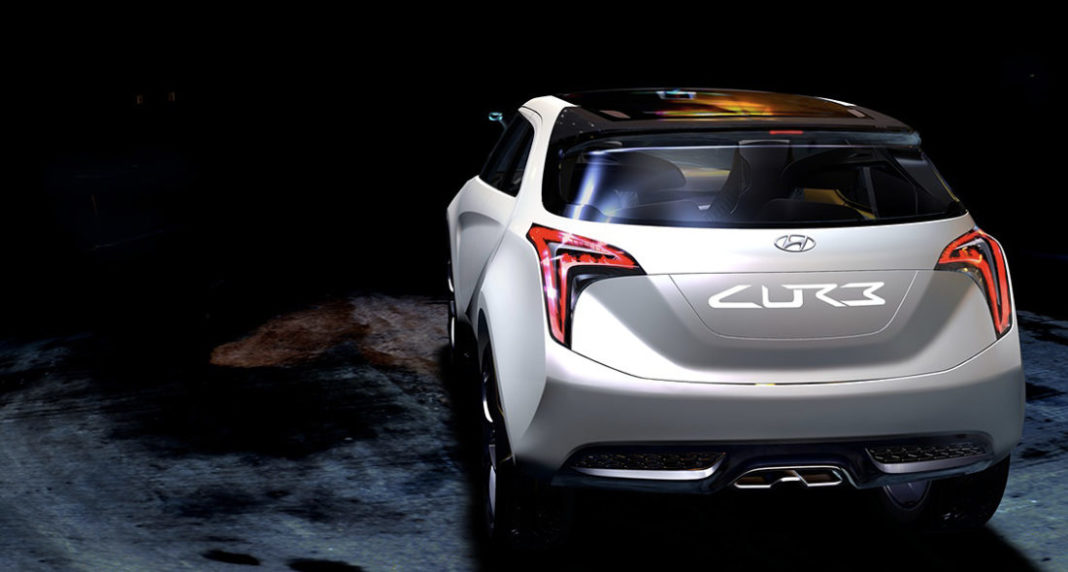 Hyundai AX micro SUV will likely be powered by a 1.0-litre petrol engine; market launch possible in 2021 in India and South Korea

The micro SUV segment has the potential to be the next big thing in the Indian market as the entry-level volume spaces have seen a noticeable decline in sales in recent times. The Mahindra KUV100 did really make a good initial impression but it could not maintain its consistency while the Kwid became the top-seller for Renault in no time.

The SUV-ish Kwid is not really a proper micro SUV but it is how the segment is shaping up to as the Maruti Suzuki S-Presso will be launching on September 30 to further explore new possibilities. The segment will get boiled over when Tata’s H2X concept based purported Hornbill enters the fray and we have already told you that Hyundai should not be taken out of the equation.

In the latest development, a report emerged on South Korean media indicates that the project has been codenamed AX and it will be manufactured at Gwangju where the Kia Seltos is also being rolled out. The production will commence in H2 2021 with an annual production target of 70,000 units is planned. The AX appears to be a global product and it won’t just be restricted to India and South Korea. 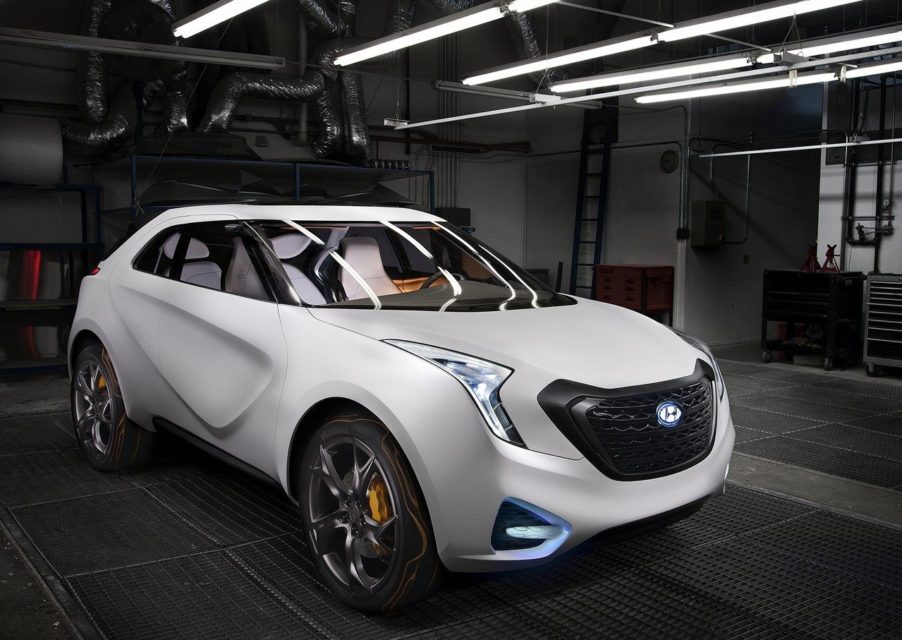 The production timeline does show that we are not too far away from seeing the road-going model and it could be previewed through a concept next year – emphasising a possibility at the 2020 Auto Expo. The micro SUV will help Hyundai to re-enter the light vehicle market in South Korea after nearly two decades of absence as it will succeed the Atos which was also marketed as Santro in India.

The report further stated that Hyundai was reluctant in entering the particular segment for so many years because it involved high domestic production costs. In India, the Hyundai AX will sit below the Venue as the company’s smallest and most affordable SUV and it is said to be powered by the 1.0-litre three-cylinder petrol engine. 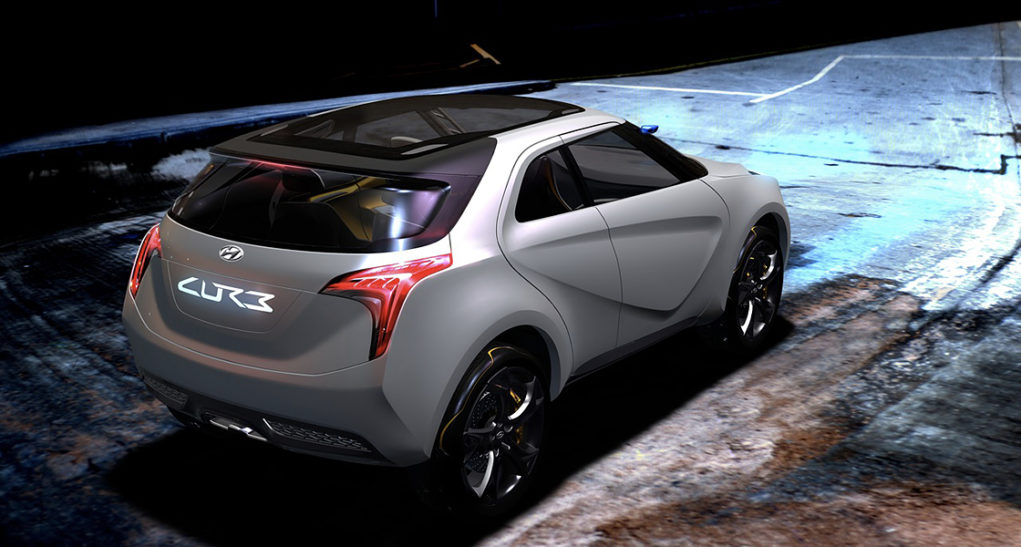 To achieve high localisation, the Hyundai AX could sit on the same architecture as the Santro. The 1.1-litre four-cylinder unit used in the Santro may also be considered with a five-speed manual transmission as standard and five-speed Smart Auto AMT as an option. Expect the Hyundai micro SUV to be priced between Rs. 4.5 lakh and Rs. 7 lakh (ex-showroom) upon arrival in 2021.