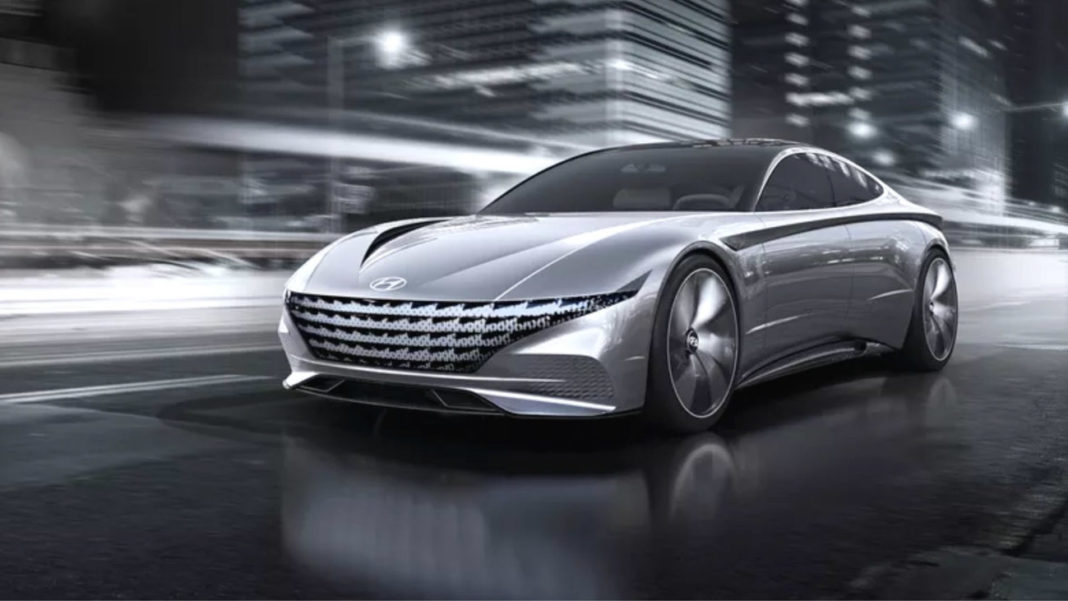 The Le Fil Rouge concept is the foundation stone for Hyundai’s Sensuous Sportiness design language which connects the brand’s past, present and future designs

Hyundai Motor India Ltd (HMIL) has officially confirmed on its social media pages that it will be showcasing the Le Fil Rouge (HDC-1) concept in the country at the 2020 Auto Expo, set to be held at the India Expo Mart, Greater Noida from 7th to 12th February.

The Korean automaker first revealed the Le Fil Rouge concept at the 2018 Geneva Motor Show, which later went on to become the benchmark for its ‘Sensuous Sportiness’ design language. The design is now the foundation of all-new Hyundai cars, including SUVs, sedans and hatchbacks.

In terms of design, the Le Fil Rouge’s shape has been inspired from the 1974 Hyundai Pony coupe concept. After over four decades, the concept car has grown in all dimensions, including the long wheelbase and large wheels. However, the silhouette of the coupe has been retained. 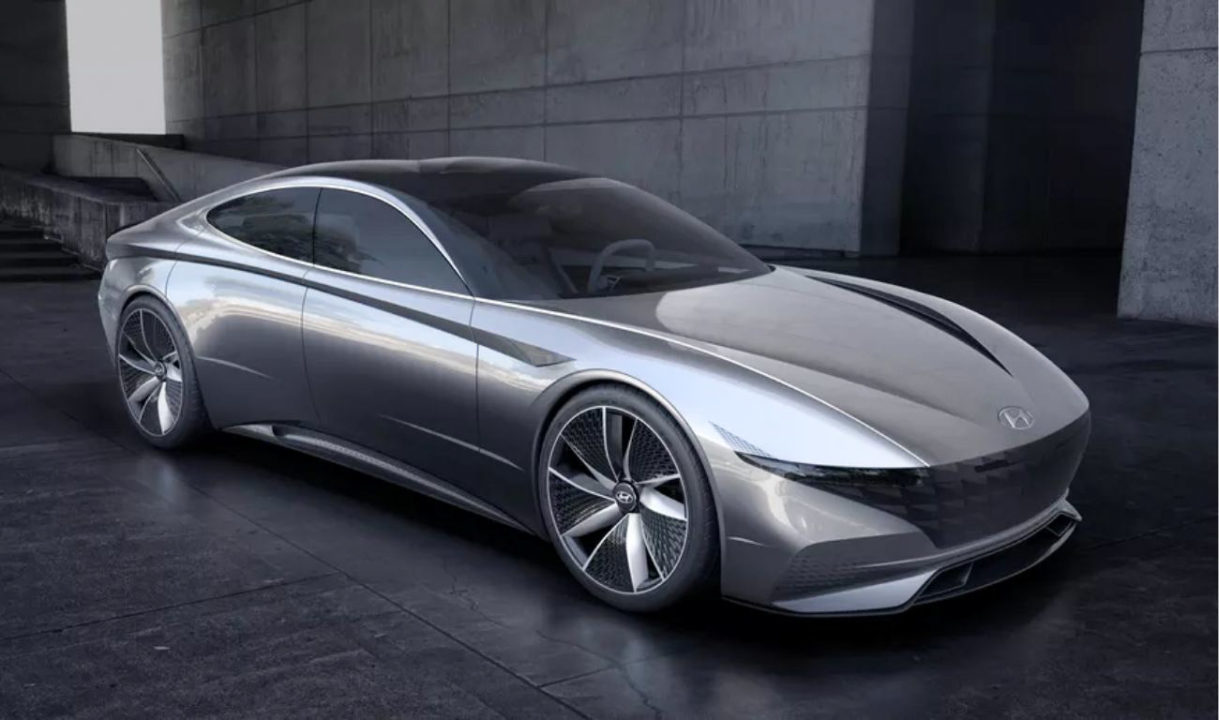 At the front, the Le Fil Rouge concept sports a humongous cascading grille with parametric jewels embedded inside. The side profile of the car looks sporty, thanks to the sloping roof-line, sharp character lines and large wheels. The rear portion of the concept car is dominated by a large glass, along with a massive piano black trim on the upper portion of the bumper, bearing the carmaker’s logo.

The interiors of the Le Fil Rouge get white upholstery, which is coupled with light-coloured wood. The four-seat concept car showcased earlier, came with a squarish two-spoke steering wheel, a large horizontally laid out floating center display with the central console extending from the dashboard back to the rear seat bench, and infotainment systems integrated at the back of the front seats, for rear passengers. 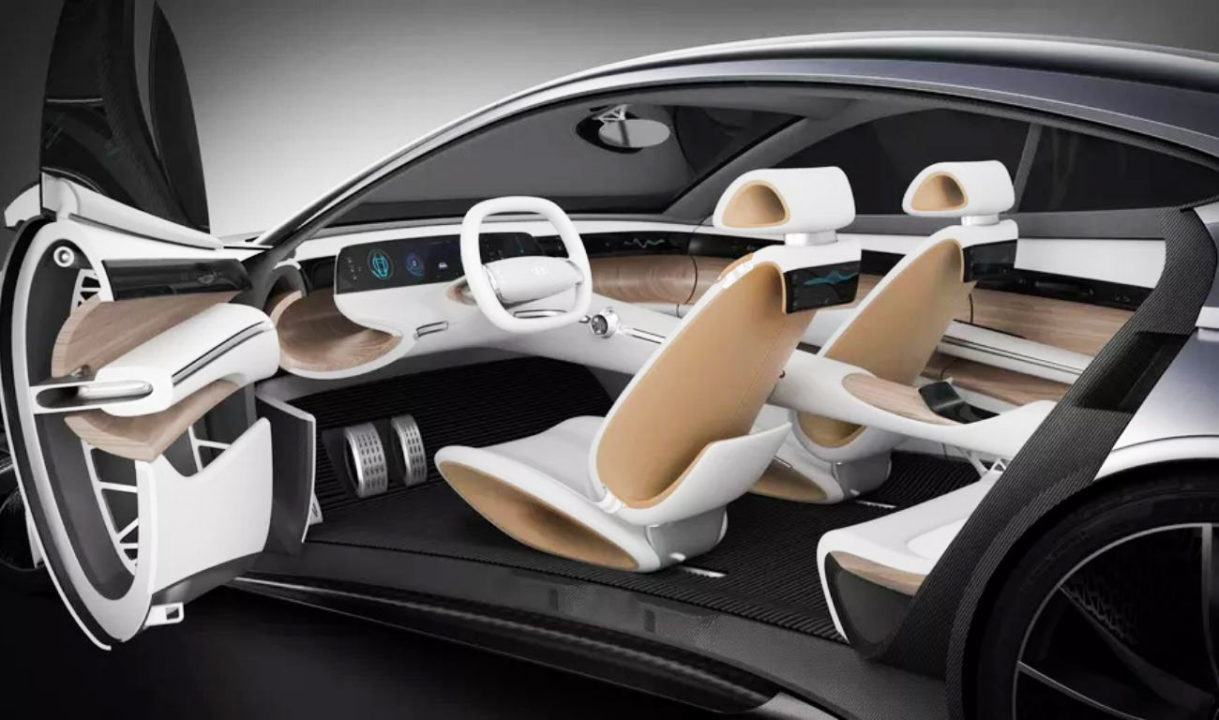 The Sensuous Sportiness design language has been incorporated in almost all new Hyundai cars, including the eighth-gen Sonata, the China-exclusive Lafesta, the Palisade SUV, and even smaller cars like the new-gen Grand i10 (Nios in India), and the Aura compact sedan.

Apart from the Le Fil Rouge concept, Hyundai will also be showcasing the next-gen Creta, along with facelifts for the Verna and the Tucson, at the upcoming 15th edition of the Auto Expo.