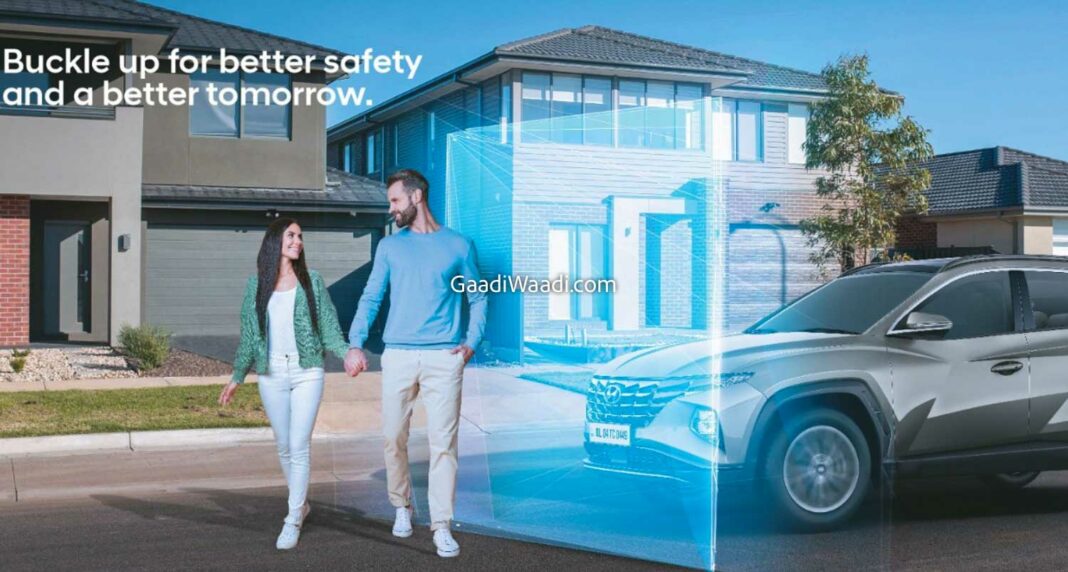 Hyundai Motor India Limited (HMIL) has launched the latest edition of the #BeTheBetterGuy campaign as it continues its efforts in making Indian roads ‘Safer-for-Everyone’. The unique movement emphasises road safety and this year the ‘Buckle-up, Young India’ theme has been initiated with the target of reaching more than 400 million Gen Z and millennial road users.

The campaign will concentrate on developing an emotional connection with them which will then lead to a paradigm behavioural shift in their mindset. Thus, it will encourage road users to create a ‘Chain-of-Change’ by wearing seatbelts while driving all the time and continuing to follow traffic rules and regulations to avoid accidents and risking lives.

Speaking on the launch of the sixth edition of the #BTBG Campaign, Puneet
Anand, Asst. Vice President and Group Head, Corporate Affairs, Hyundai Motor India Ltd., said: “As a responsible and a caring brand, Hyundai aims to increase awareness about road safety by making the Gen-Z and millennials socially responsible by highlighting the importance of being a safe road user.” 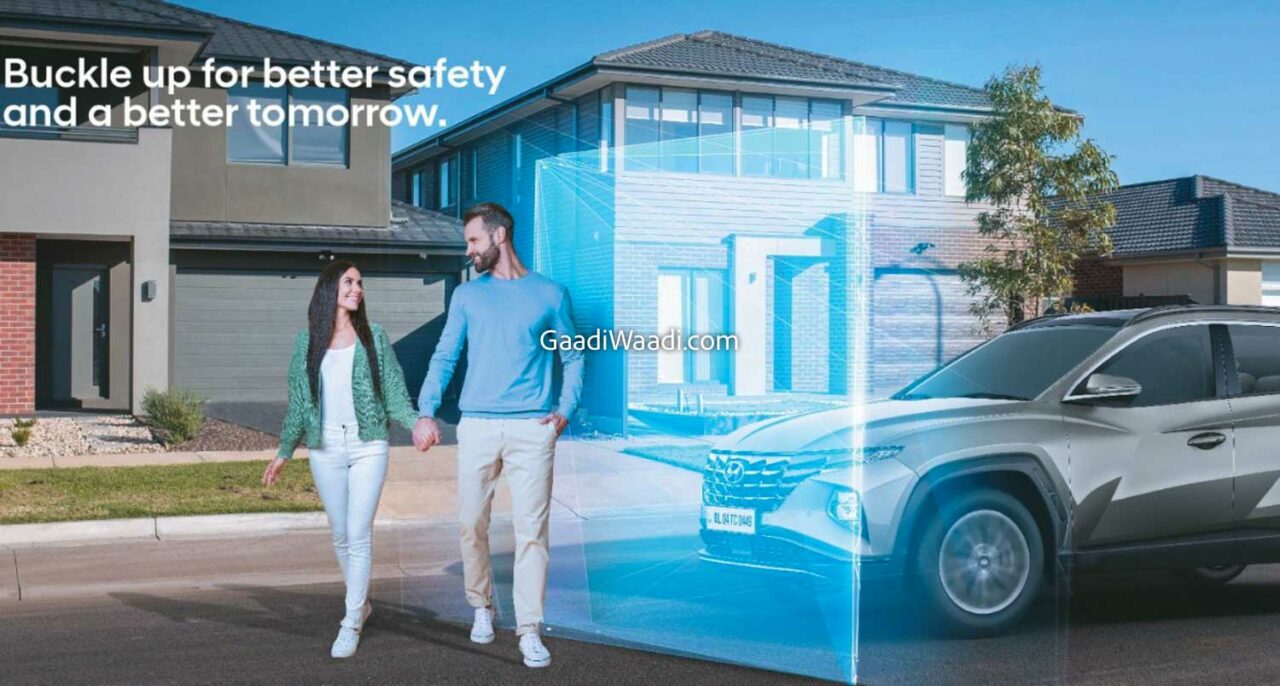 #BeTheBetterGuy campaign began as a public awareness initiative back in 2016 with the tagline ‘Safety-begins-with-you’ and it grew over time into a mass movement that became synonymous with Hyundai’s efforts to make public roads safer for everyone. The CSR movement draws attention to the main issues related to road safety by focussing on a number of key elements.

It includes wearing a seatbelt when seated in your car, even when you are a passenger; following all traffic rules and not overspeeding even when no one watches; being a responsible road user and not driving under the influence; not using mobile phones while driving and always keeping eyes on the road; letting pedestrians cross first; giving way to emergency vehicles; etc.

The ‘Buckle Up Young India’ theme for this year puts a renewed focus on properly utilising safety features available in modern-day cars for the driver as well as co-passengers. The holistic road safety campaign has been designed to create two-way communication by utilizing a variety of digital platforms for maximum impact with the aim to share emotional and impactful messaging with the youth.