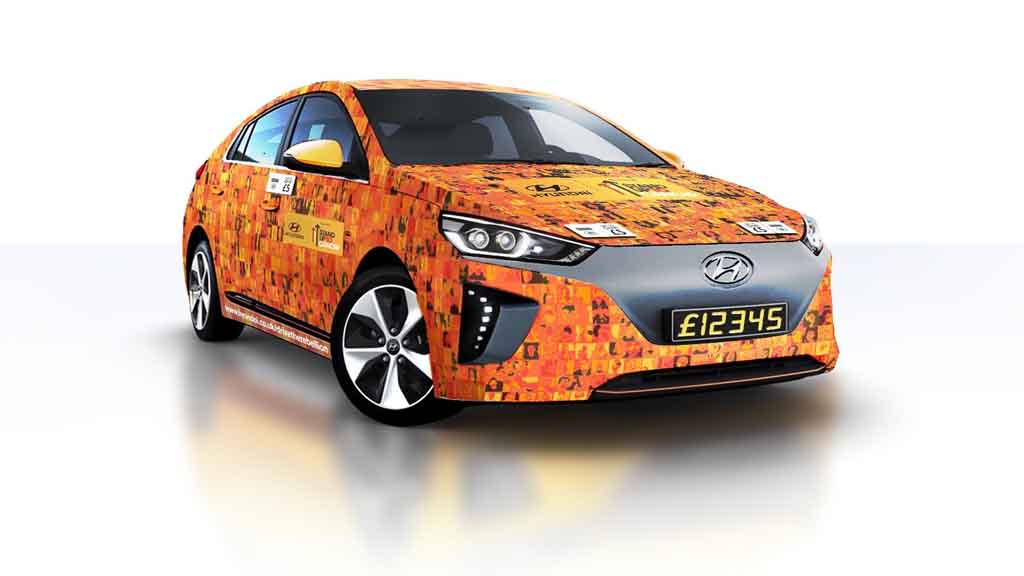 Hyundai Ioniq has already garnered attention and positive response from the world automotive community thanks to its unique powertrain technology. Ioniq is the first car in the world that comes available in three different powertrain options and now, Hyundai has made an one-of-a-kind Ioniq EV contactless car that comes with a special purpose.

The Hyundai Ioniq contactless car is the first such vehicle in the world and it has been built for fundraising for the Cancer Research UK. This special Ioniq appears incorporating five contactless payment options that give the people opportunity to donate money to the cause “Stand Up To Cancer”. Cancer Research UK and Channel 4 raised more than £38 million till date supporting 40 clinical trials and projects. 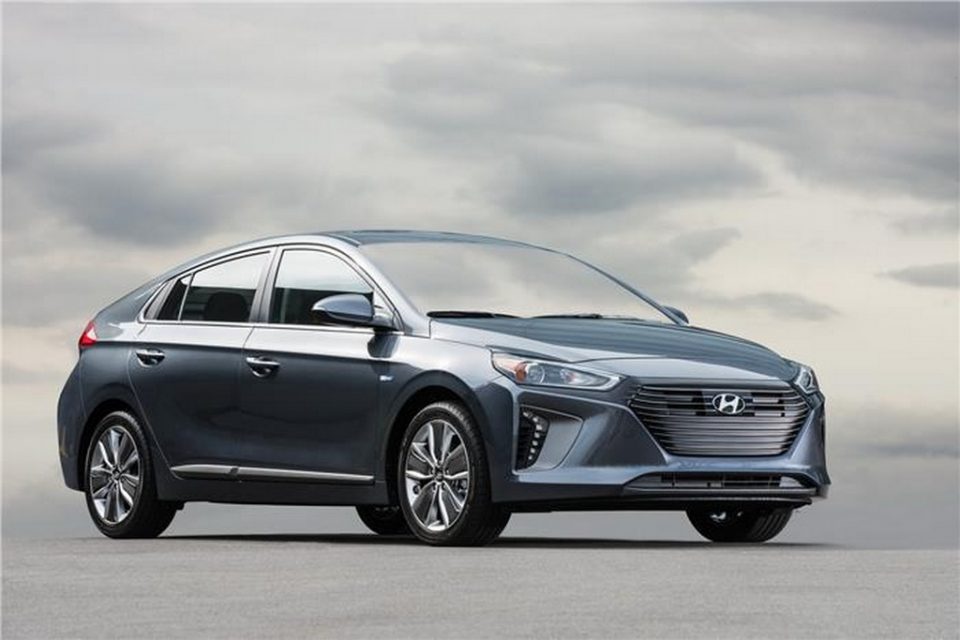 This car offers the people opportunity to donate £5 or £10. With every donations, the Ioniq reacts automatically through producing audio, visual or electronic signs. All the donors need to do is tap one of the five contactless payment spots. With the help of this special Hyundai Ioniq, the Cancer Research UK and Channel 4 hope to raise more money for the cause.

The car is ready to be launched on 22nd may at the King’s Cross station in London and post unveiling, it willembark upon a national tour across UK. Hyundai will showcase the bespoke Ioniq at various events and in its dealerships across the country. This will promote the Stand Up To Cancer cause as well as the unique environment friendly vehicle also. 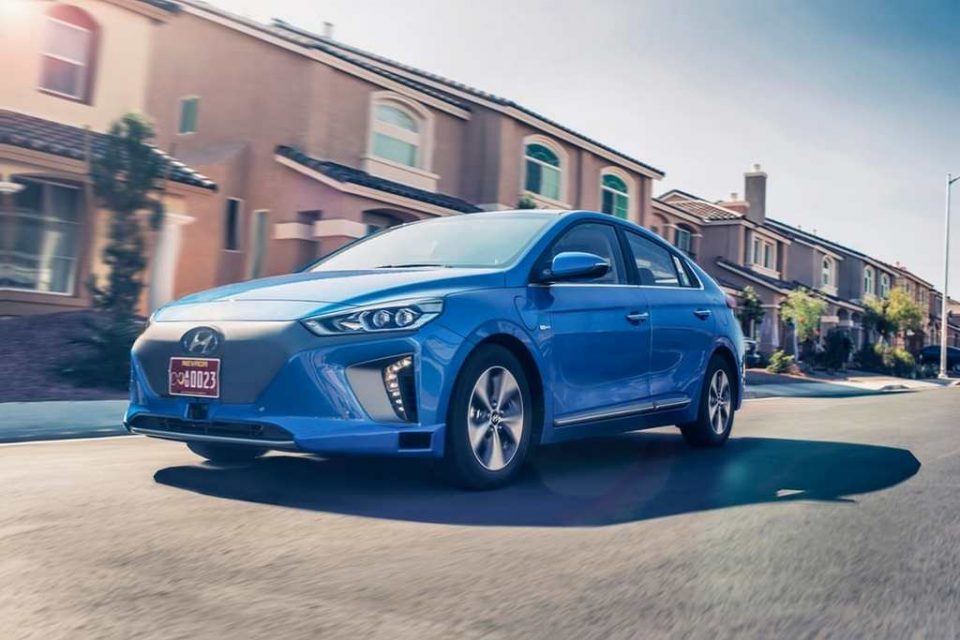 Speaking about the design, the car appears with provision for being covered by a mosaic of images of the people who will contribute to the cause. Instead of conventional front and rear registration plates, it gets LED digital panels that show update after every donation. Also, there is an in-car photo booth that can be used after donating money and the images will be attached to the body of the car.