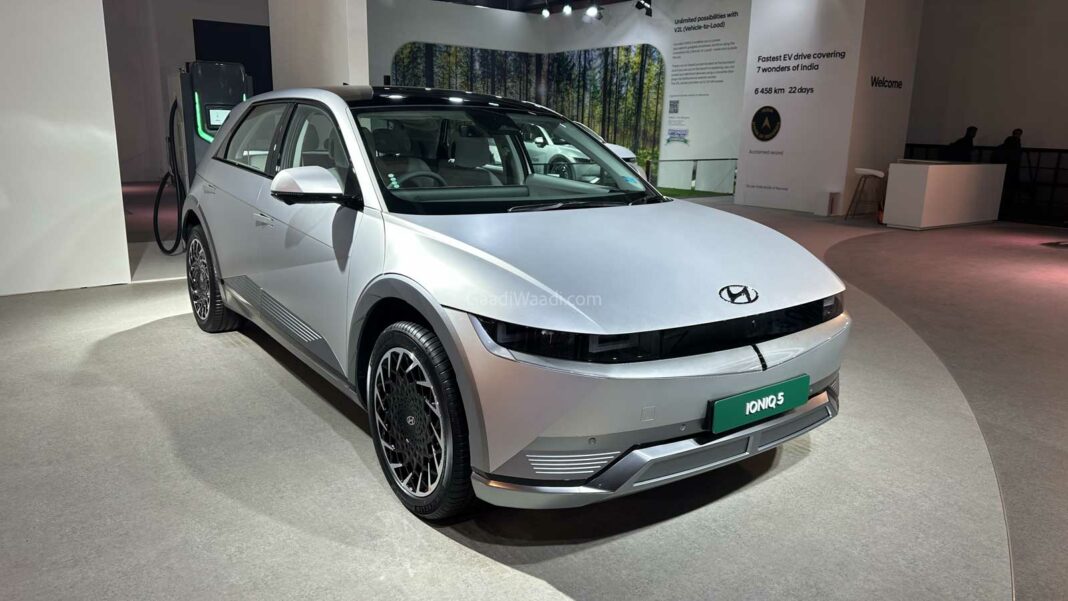 Hyundai Motor India Limited (HMIL) has today announced the launch of the Ioniq 5 electric vehicle in the domestic market for a price of Rs. 44.95 lakh (ex-showroom). Undercutting its sibling, the Kia EV6, the Hyundai Ioniq 5’s introductory price is applicable only for the first 500 customers and it will be revised after that.

The Ioniq 5’s price announcement has been held on the first press day of the 2023 Auto Expo and it features alongside its sibling, the Ioniq 6, which has made its local debut. The Ioniq 5 has won accolades across the globe and is the 2022 World Car Of The Year. It has been brought into the country via CKD route and it has resulted in a competitive pricing over the EV6 – Rs. 16 lakh less expensive.

The Hyundai Ioniq 5 heralds the brand’s intentions to bring in more zero-emission vehicles into India for the betterment of the future. The second largest car manufacturer in the country previously revealed that it is planning to launch as many as eight new electrified vehicles by 2028 and initially a top-down approach will be followed. 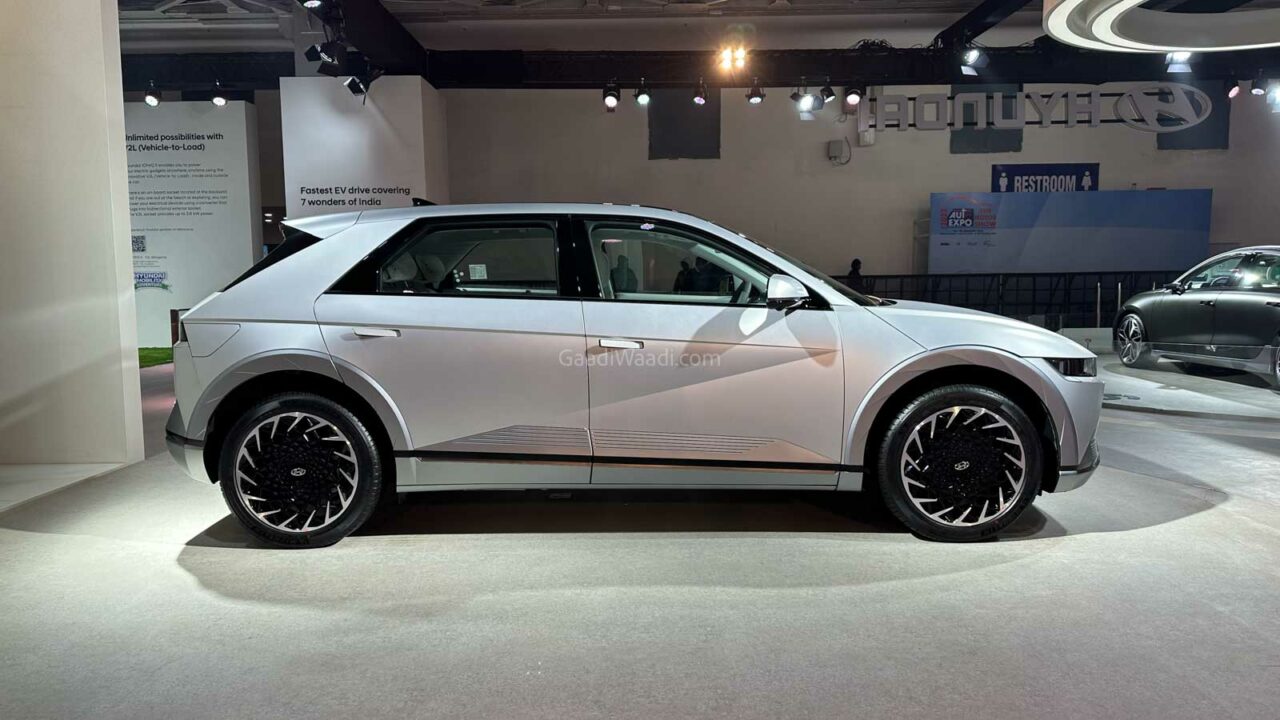 The South Korean auto major is also developing a midsize electric SUV for India and it could hit showrooms sometime in 2025. The production version of the 45 EV concept has a striking exterior with retro design elements flawlessly put together giving a cutesy yet sporty stance. The touch of modernity can be seen everywhere thanks to the pixelated lighting system.

The Hyundai Ioniq 5 is available in Gravity Gold Matte, Optic White and Midnight Black Pearl colour schemes and the flat floor enabled by the E-GMP platform (dedicated skateboard) ensures a spacious cabin. Some of the key features are twin 12.3-inch displays, a HUD with augmented reality, vehicle-to-load capabilities, use of eco-friendly materials, and so on. 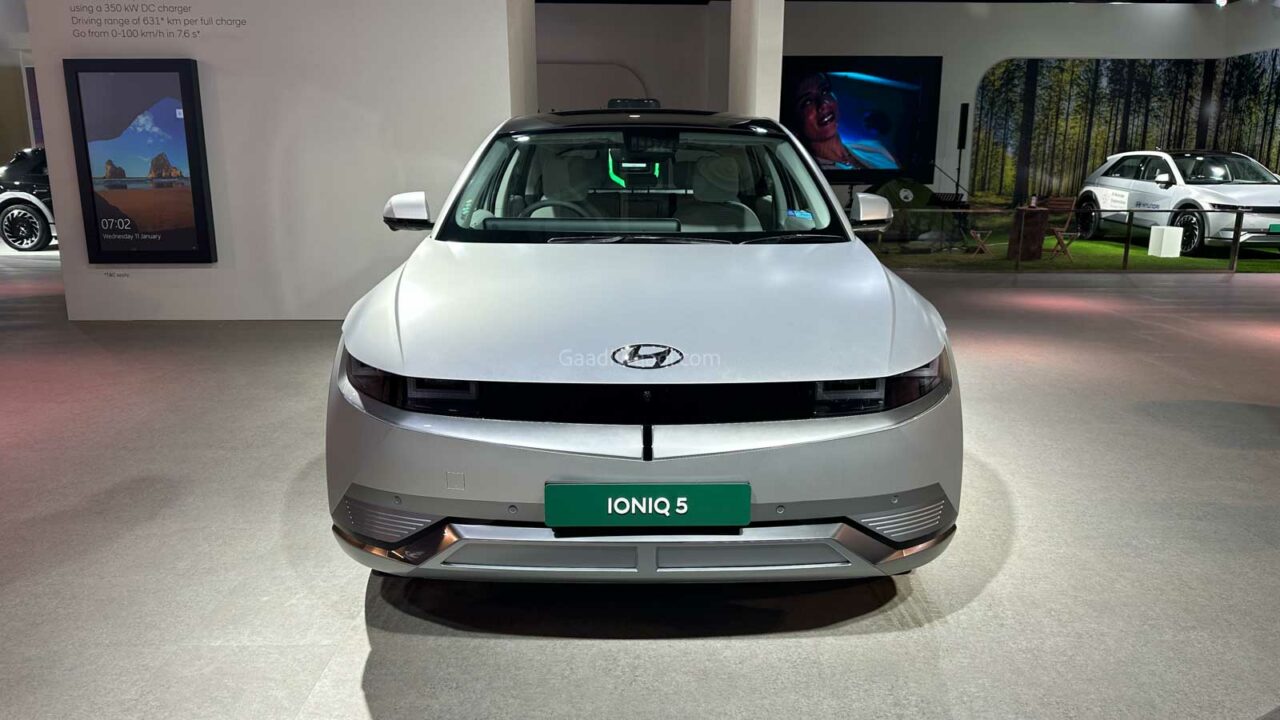 The Ioniq 5 is retailed in multiple battery and drive configurations in the global markets but the India-spec version only gets the 72.6 kWh battery pack and an electric motor capable of 217 hp and 350 Nm of peak torque driving only the rear wheels. It has a claimed range of 631 km on a single charge and it supports 800 volt charging system. It can replenish back to 80 per cent from 10 per cent in just 18 minutes.