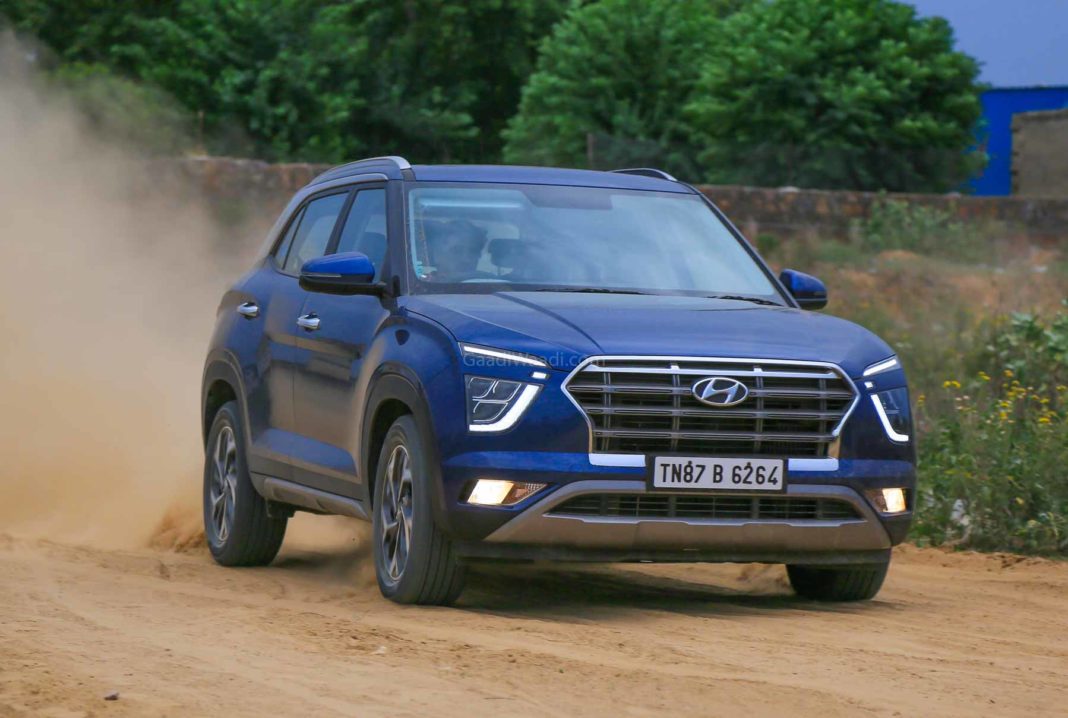 In the month of March 2022, Hyundai Motor India Limited (HMIL) achieved a sales figure of 44,600 cars in the domestic market. While an impressive number in itself, this is a Year-on-Year (YoY) sales decline of 15.21 per cent for the manufacturer, with its March 2021 sales figure standing at a total of 52,600 units as it finished second overall.

In February 2022, Hyundai had sold 44,050 vehicles in India, which translates to a Month-on-Month (MoM) sales growth of just 1.25 per cent last month. Also, the automaker’s market share in our passenger car market has fallen to 13.9 per cent in March 2022, down from 16.4 per cent during the same month last year.

Hyundai has a diverse car portfolio in the Indian market, consisting of hatchbacks (Santro, Grand i10 Nios, i20, i20 N Line), sedans (Aura, Verna), SUVs (Venue, Creta, Alcazar, Tucson), and EVs (Kona Electric). The biggest chunk of sales is brought in by Venue and Creta, both of which enjoy a very strong demand among new car buyers. 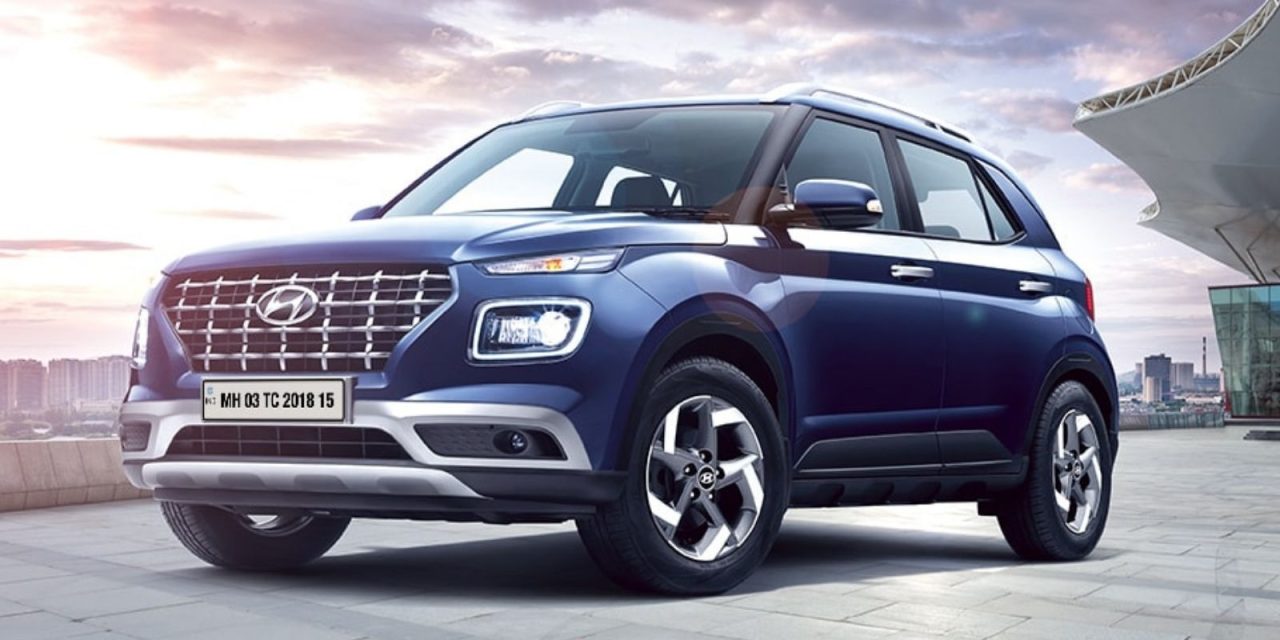 It should be noted that the semiconductor chip shortage has massively affected vehicle production, which is one of the major reasons for the South Korean auto major’s falling sales in India. The manufacturer had stated earlier that it is monitoring the semiconductor supply situation closely, and making all necessary efforts to best meet consumer demand.

Hyundai is planning to launch a few new cars in the Indian market, including both traditional (IC engine-powered) cars as well as electric vehicles. The new-generation Tucson and Venue facelift have been spied testing in our country, and they are expected to launch here sometime during this year. The brand will likely bring the Creta facelift and next-gen Verna to our market in 2023. 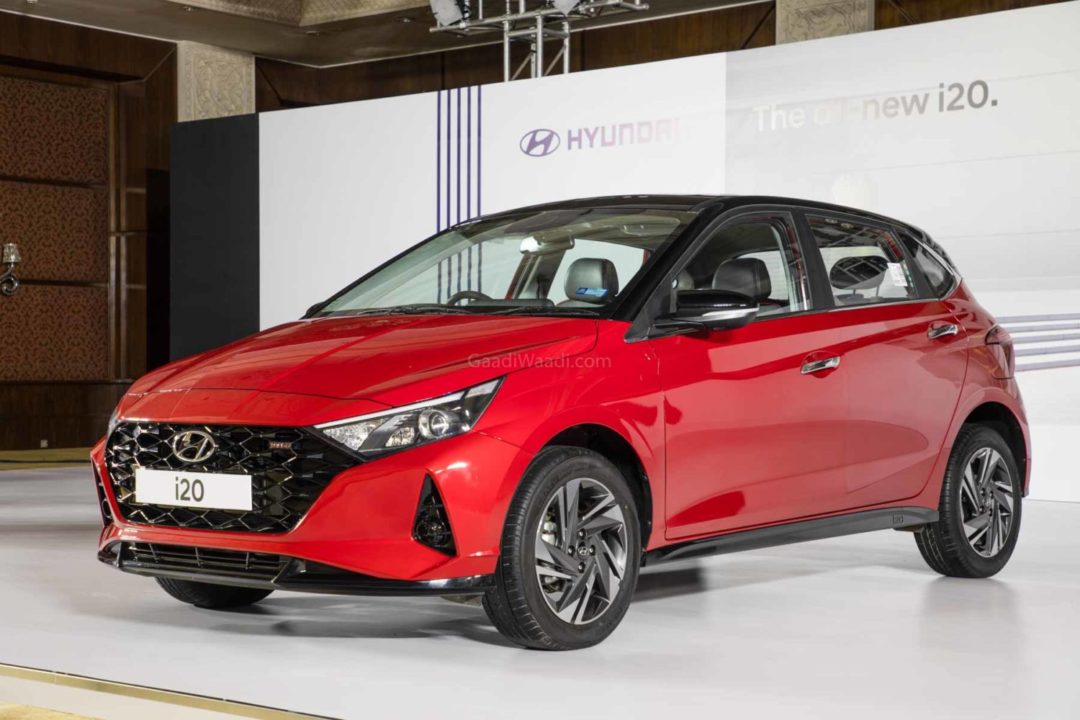 Hyundai is also expected to launch the facelifted Kona EV and Ioniq 5 in our market, likely later this year. The latter has also been spotted on Indian roads a few times during testing. Other than that, the manufacturer is working on an entry-level EV for India, which is speculated to debut in 2024.