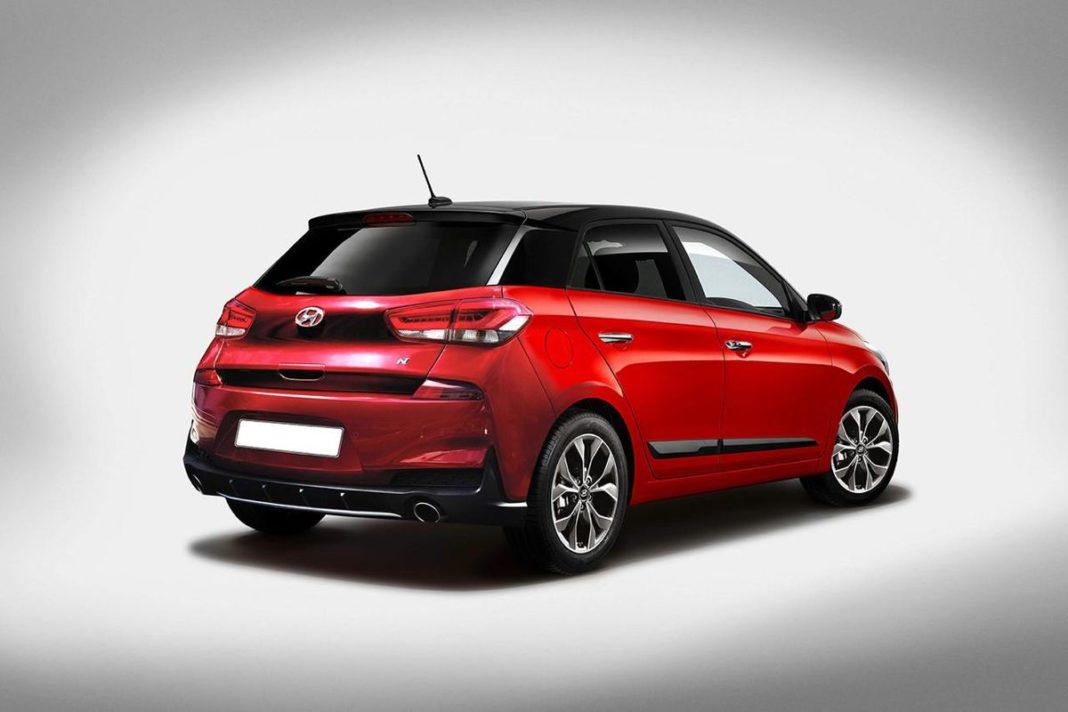 Hyundai i20 N Performance version was spied recently for the first time ever; a set of new renderings show what the performance-focused version could look like

While the current Hyundai i20 is not very far from reaching the fag end of its career, some spy images that came online recently show that the South Korean company is yet to give up on the present generation. Instead, it has been busy readying the Hyundai i20 N Performance version, which is the hot-hatch version that has been anticipated for long.

As per the latest set of renderings, the Hyundai i20 N Performance version, which will be based on the Euro-spec model, will carry subtle updates that will make it look sportier while retaining the look of the facelift model it is based on. Like we said previously, the new vehicle is currently being fine-tuned at the company’s European technical centre based in
Nürburgring.

As visualized in the renderings, the Hyundai i20 N Performance version will sport a dual-tone paint scheme with a black-painted roof and some other black bits. The front-end features a honeycomb-mesh grille with the Hyundai logo and the N badge. The bumper is also new and looks bolder than that of the regular car. It also carries a black splitter to lend a sportier appearance while even helping the aerodynamics a tad bit. 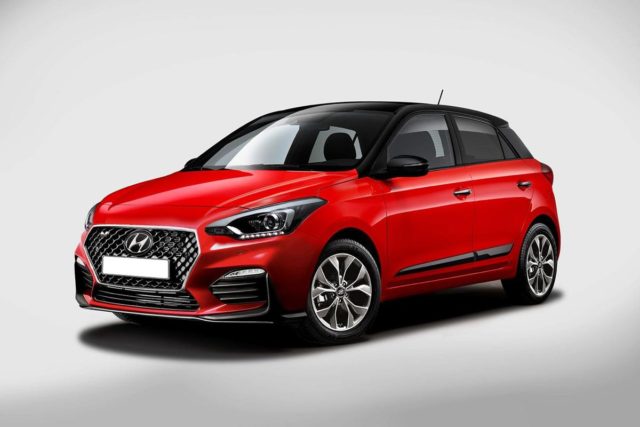 In the side profile, the Hyundai i20 N Performance version features bigger wheels that are likely to be draped in softer rubber. In fact, the car will even have a slightly lower ride height to support its sporty aspirations.

The rear-end will feature the N badge and a bolder, sportier bumper that compliments the unit on the front-end of the vehicle. The interior of the Hyundai i20 N Performance variant is also expected to feature subtle updates to the trim along with new upholstery.

The Hyundai i20 N variant could be powered by a 1.6-litre T-GDI turbocharged four-cylinder direct-injection petrol engine that outputs a maximum power of 174 hp in the Kona and the Tucson. Speculations abound that this motor will be retuned for the new model to output 200 hp.