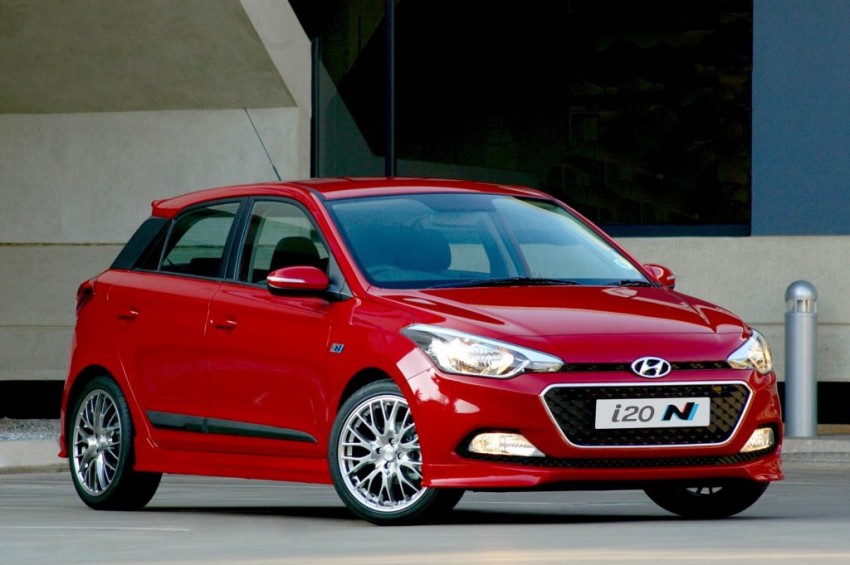 This was a long time coming. Hyundai had announced that they are coming up with a performance section of cars which would be branded under the N performance division. Today that has finally seen daylight. The first car to get this treatment is recently made and extremely popular, the Hyundai i20, called as the i20 N. Launched in South Africa, it should come to the rest of the world and if brave enough, Hyundai could get this car to India and challenge the likes of Polo GT and upcoming Fiat Punto Abarth.

Exterior changes to the Hyundai i20 N does not get massive but subtle changes all around. First things first are the new 17-inch alloy rims, a sports body kit with side skirts, front lip and rear bumper extension. A rear hatch lid spoiler on the top is also present. Inside story remains similar and we can expect sporty all black interior with contrast color thrown in to make things better. 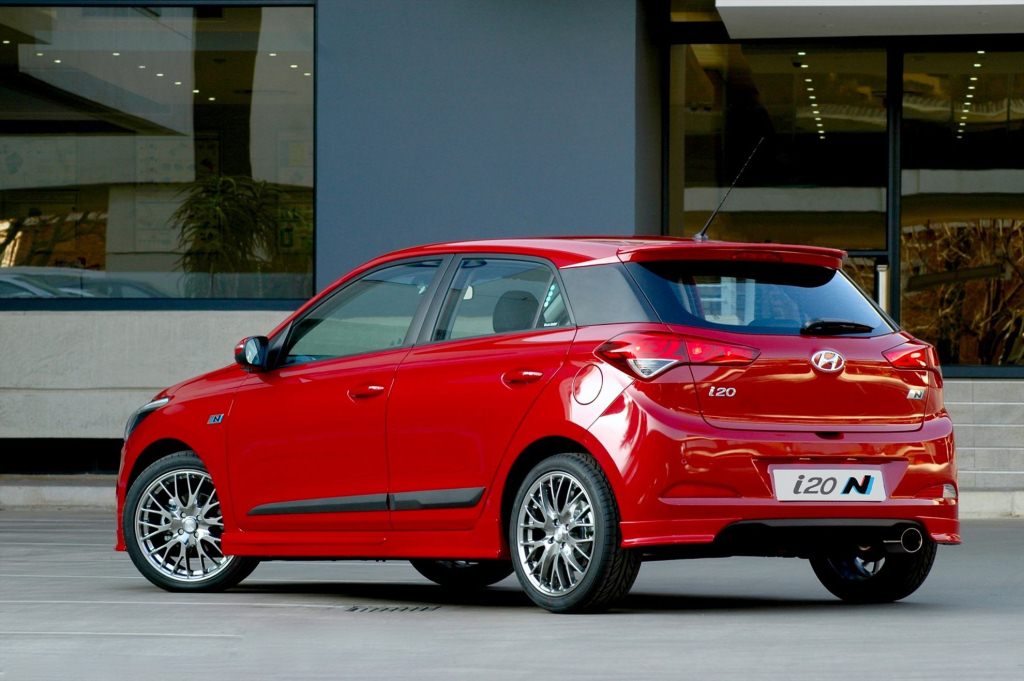 This go-fast i20 N comes with a 1.4-litre petrol engine that is capable of 113bhp and a massive 160Nm of torque. That is substantial increase as the same engine makes 15 BHP less 30 Nm less. The 6-speed manual gearbox sends power to the front wheels. The N Performance division has also given it a stainless-steel free-flow CAT back exhaust system and N-badges all around such as on the front fender and rear hatch door. 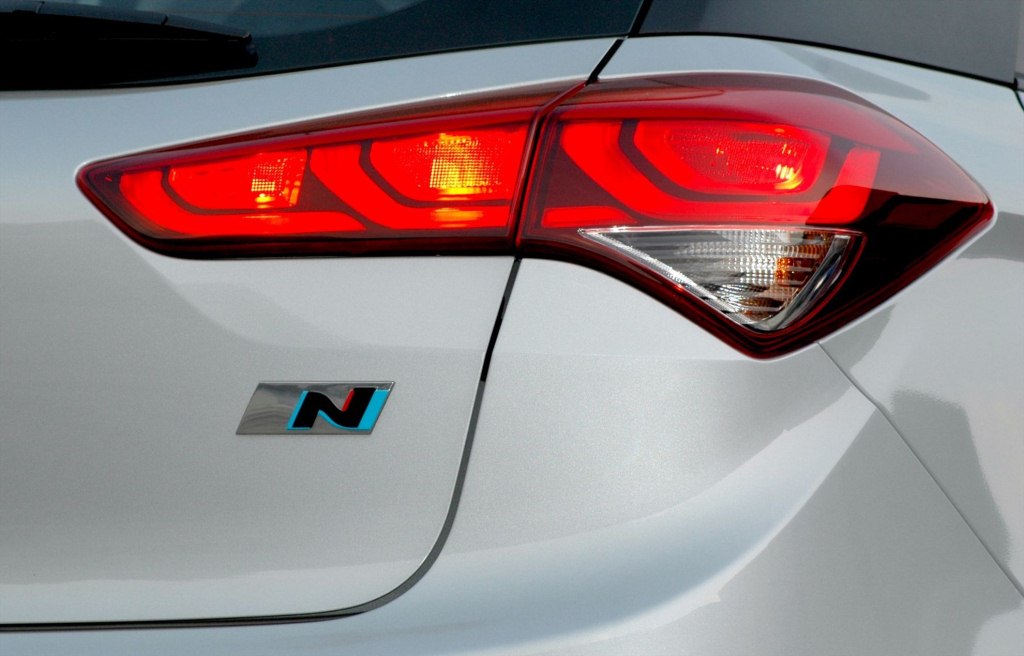 Changes to suspension at both ends has commenced which is stiffening it up basically. The Hyundai i20 N is lowered which gives better dynamics and better road holding capability. Braking power comes from a 4-wheel electronic 4-channel ABS with EBD system. Ventilated disc brakes on the front and solid disc brakes at the rear wheels has been used. We hope this go-fast i20 N variant comes to India so we can all taste the sporty side of Hyundai.