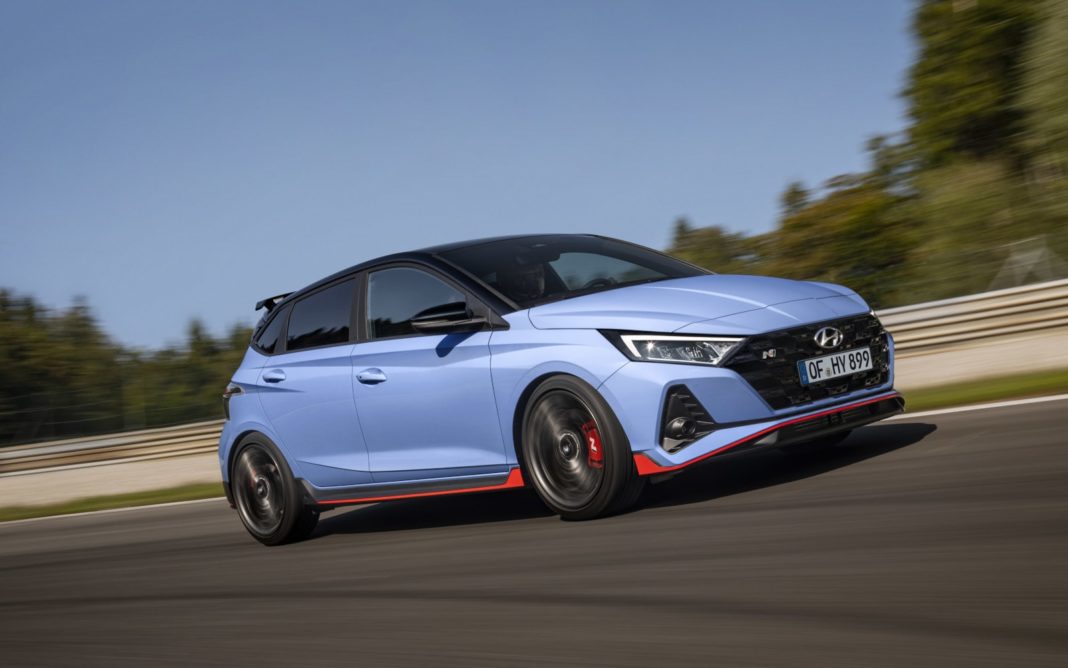 Hyundai i20 N Line will be available with a 1.0L turbo-petrol engine, and will feature a few changes to the exterior and interior design compared to the standard model

Hyundai Motor India has officially confirmed that the i20 N Line will debut in the Indian market on August 24th. This new model will essentially be a performance-spec version of the i20 hatchback, featuring only a few changes over the standard model. Teasers for the i20 N Line have revealed that it would get a new front grille and a dual-tip exhaust.

Other changes to the exterior design will include a restyled front bumper, side skirts, and a new rear bumper with an integrated diffuser. It will also get larger 17-inch alloy wheels with a new machine-cut design. New exterior paint options will likely be offered as well, and of course, there will be ‘N Line’ badges on the nose and tail. Changes to the interior styling wouldn’t be as prominent though.

The dashboard design will remain unaltered, but the cabin will likely sport an all-black colour scheme. The accelerator and brake pedals will be sporty-looking metal units, and the steering wheel will likely be a new three-spoke unit. Other features on offer will include a digital instrument cluster, a 10.25-inch touchscreen infotainment system, Blue Link connected car tech, cooled glovebox, keyless entry, push-button start/stop, wireless smartphone charging, etc. 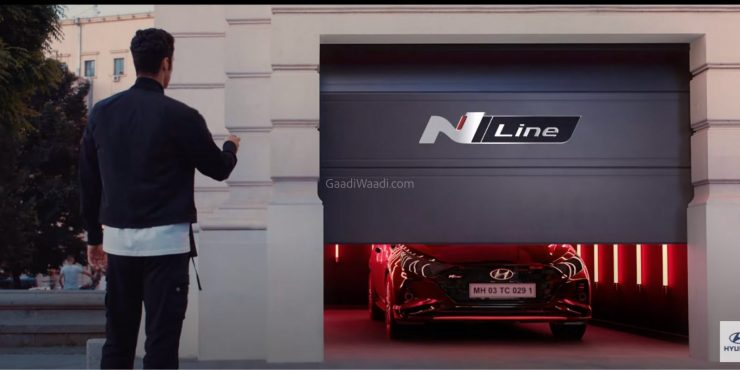 There will be a single engine option on offer on the N Line i20 – a 1.0-litre turbo GDI motor. Same as the standard model, this motor will generate a peak power of 120 PS and a maximum torque of 172 Nm. It will be available with two transmission choices, namely a 6-speed iMT and a 7-speed DCT.

Although the power figures aren’t different from the standard i20, the N Line version will be more fun to drive, as Hyundai will tweak the suspension for a sportier ride-handling balance. The steering will also be reworked in order to improve the feel and feedback, and the new exhaust will improve the engine sound as well. 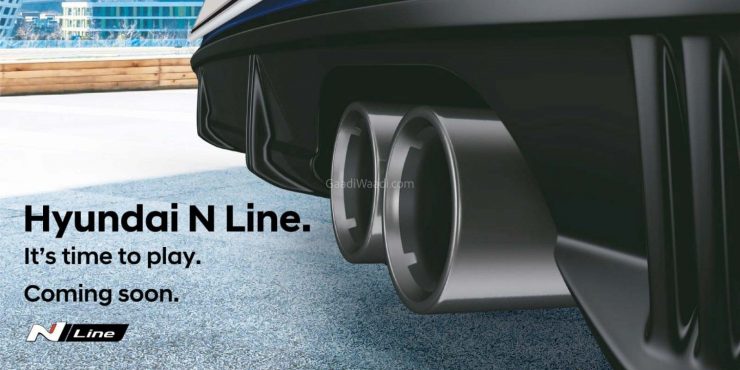 The official launch of the Hyundai i20 N Line will follow a little while after its unveiling in India, likely around Diwali time. We expect its price to start at around Rs. 11 lakh (ex-showroom), which is slightly more expensive than the regular i20. In our market, Volkswagen Polo TSI and Tata Altroz i-Turbo would be its closest competitors.