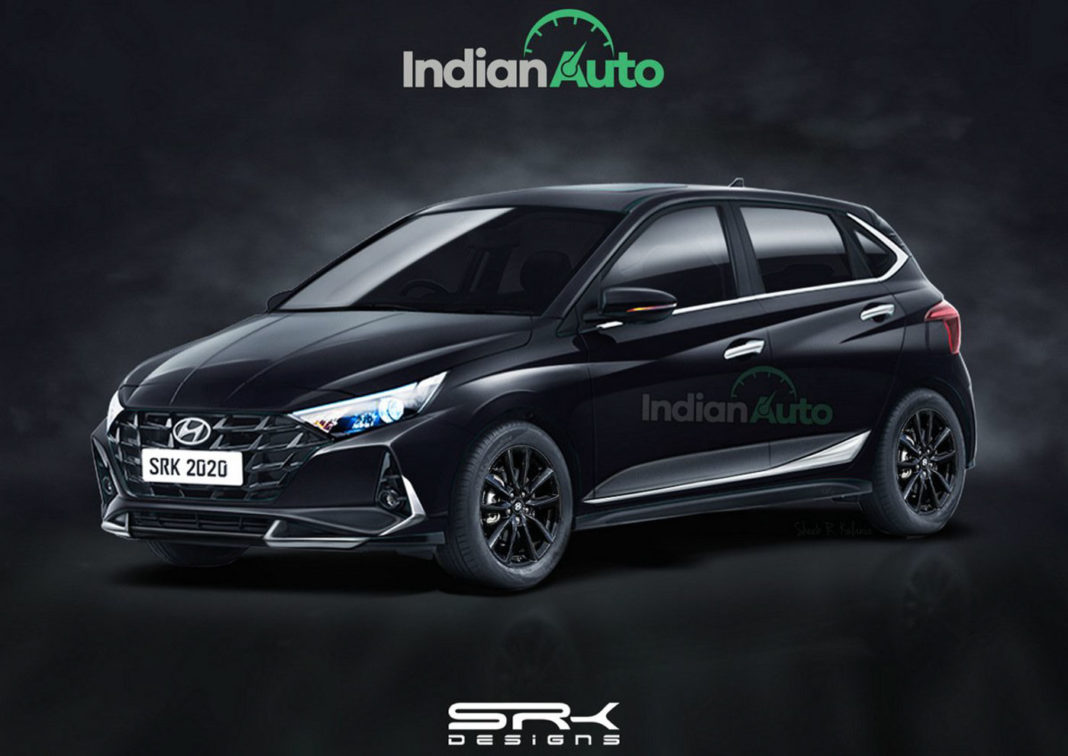 The Hyundai i20 rivals the likes of the Maruti Suzuki Baleno, Toyota Glanza, VW Polo, Tata Altroz as well as the Honda Jazz in the Indian market

The i20 is one of the most common names to be heard in the premium hatchback segment in the country, and Hyundai Motor India Ltd (HMIL) recently launched the third-gen model of the car in the Indian market which further aims to carry forward the success of the nameplate.

The bold and stylish looks are certainly i20’s forte, and what if we were to tell you that a few changes here and there can help the premium hatchback look even better? IndianAuto has imagined a Dark Edition version of the new-gen i20, and we must say, the car is certainly a looker.

Just to be clear, Hyundai has no intentions of launching a dark edition version of the i20 as of yet. However, after seeing this rendering, we wish Hyundai did! Talking about the rendered car, the i20 Dark Edition dons an all-black paint scheme. Other changes include some chrome accents near the fog lamps and lower lip up front. 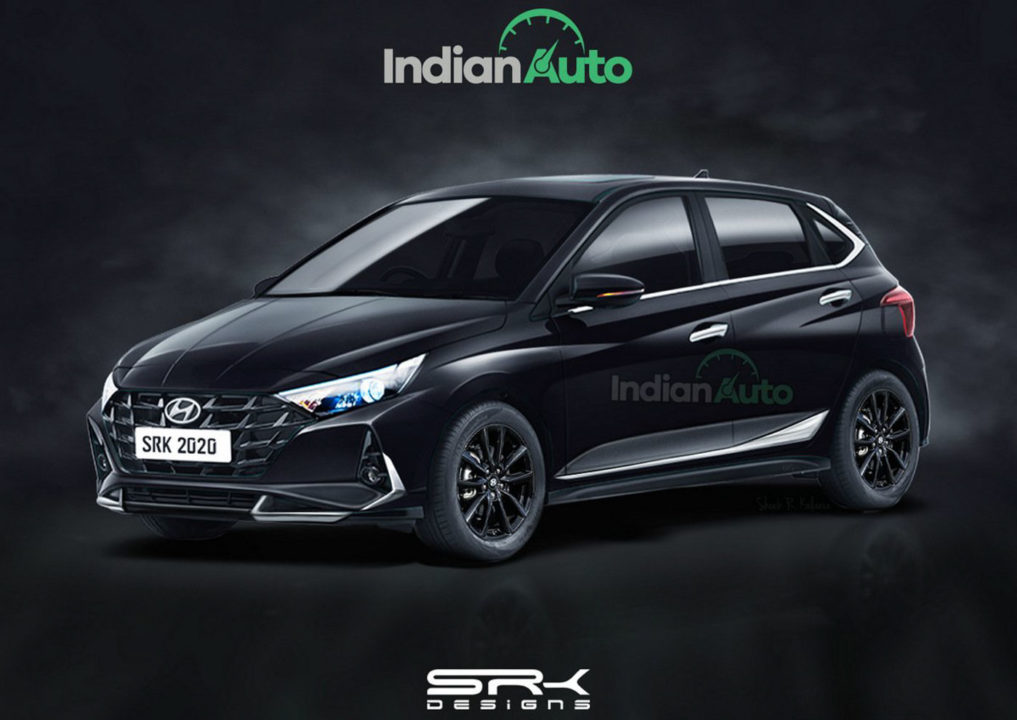 The car can be seen sitting on new black alloy wheels. There’s also some additional plastic cladding on the doors, which also features a chrome element. Apart from that, the rest of the hatch seems to have been carried over. As of now, Hyundai retails the i20 in the Indian market at a starting price of Rs 6.79 lakh, going all the way up to Rs 11.32 lakh (both prices, ex-showroom) for the top-end trim.

Powering the new-gen Hyundai i20 are three different powertrains which include a 1.2-litre NA petrol unit, a 1.0-litre turbo petrol engine and a 1.5-litre oil burner. The naturally aspirated petrol motor puts 83 PS (88 PS with IVT) of max power and 115 Nm of peak torque, and can be had with either a 5-speed MT, or an optional IVT auto.