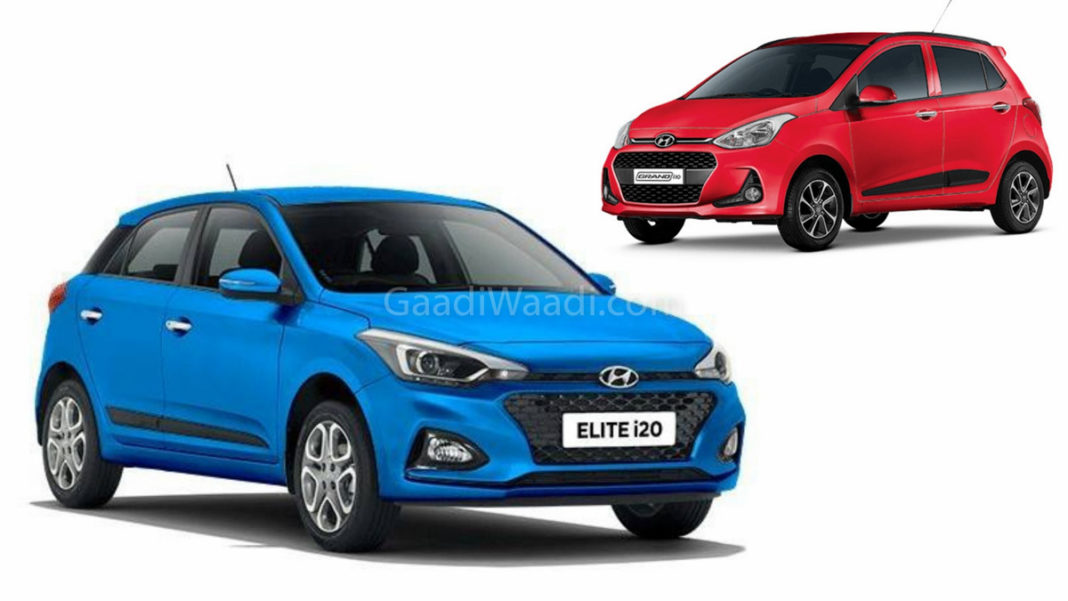 The Maruti Suzuki YRA is all set to take the market by storm once launched in India. It will not have the drawback what it carries with the Maruti badge. Everything thing is all set to be premium from top to bottom. Worried competitors which are still way behind Maruti Suzuki in terms of sales are planning onslaught before things get out of hand. Hyundai is one of them and hence news just comes in that the Hyundai i20 1L turbo petrol engine is in the making and is being tested as we speak.

Hyundai hasn’t be exactly lucky when it comes to performance of its petrol engine, especially in the i20 all the time. The engine has been called a dull and un-responsive motor in several reports and we agree too. Low-end is weak, mid range is just about fine and top-end power isn’t great either thanks to the sub 1200 kg the i20 always has had. The Hyundai I20 turbo petrol should solve that problem as it should have enough torque to propel the weight of the car and provide more than adequate performance.

Hyundai I20 turbo power rating is set to be around 118 BHP and produce a whopping 170 Nm of torque. The engine capacity will be around the one liter mark and it will be 3 cylinder kappa unit of the international Hyundai i10 that will feature single scroll turbo with direct injection and VTVT or as normal people would call it variable valve timing. Given the torque rating from this engine, it will fight for its life against the fantastic 1.2 TSI petrol from Volkswagen.

Hyundai I20 turbo petrol is surely going to makes its way into India in the facelifted Elite i20. Internationally an N performance variant will be made on this engine and it could get a dual clutch automatic gearbox and clearly take the battle head on with its German rival. Hyundai plans to shoot one arrow and aim it towards multiple target. Whether its a hit or a miss time will decide.