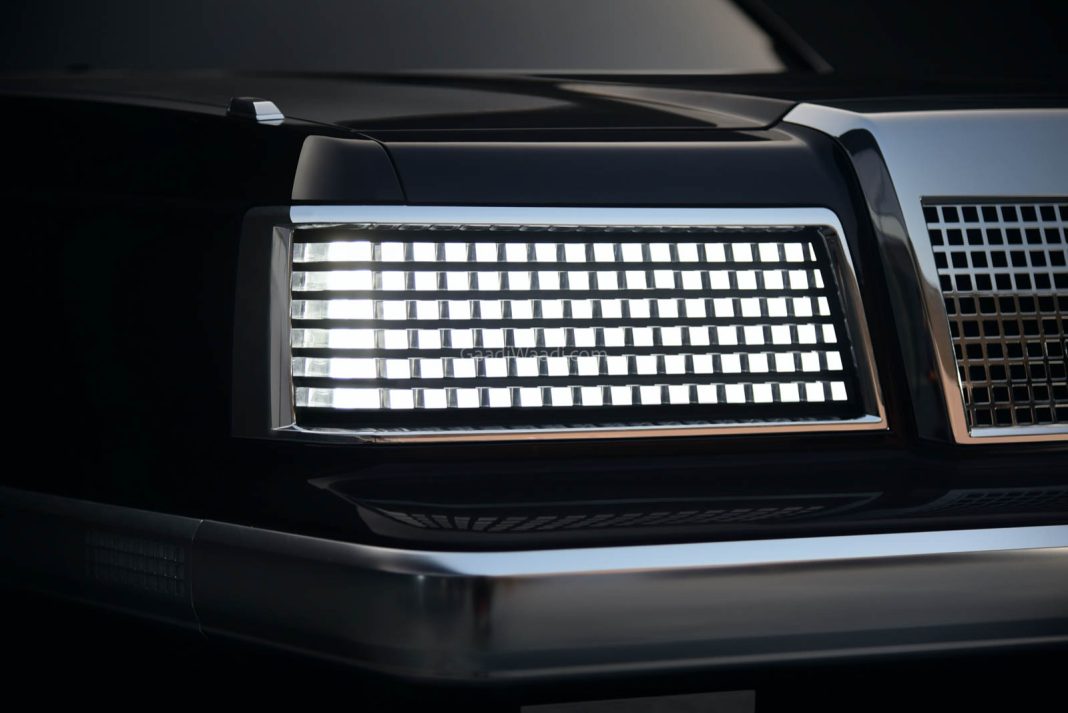 To celebrate three and a half decades of the original 1986 Grandeur flagship sedan, Hyundai Motor Company has unveiled a resto-mod with a retro-futuristic appeal and is also electrified. The Heritage Series Grandeur has been developed by the South Korean auto major as a tribute to the legendary first-generation model amidst finding design inspiration from the future.

The resto-mod is conceived as an electric vehicle with the Parametric Pixel exterior lighting that gives a distinctive appeal to the company’s first dedicated EV, the Ioniq 5. In addition, the cabin is finished in burgundy velvet and Nappa leather. The exterior definitely boasts a retro charm with notable updates that grab attention from every angle. 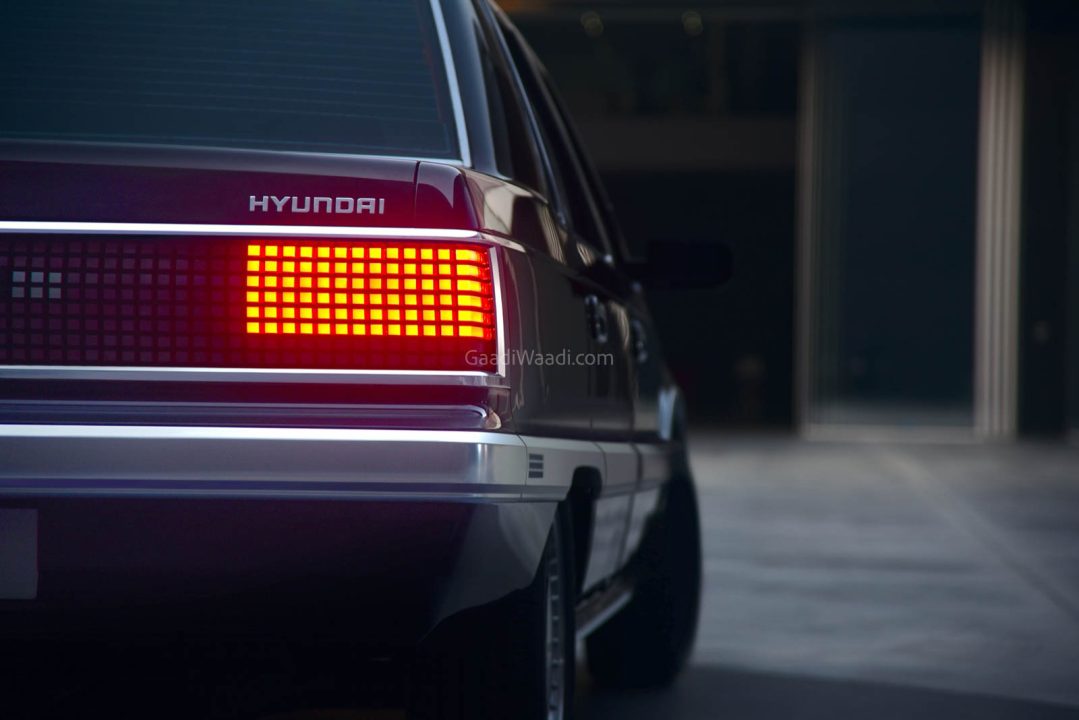 The Heritage Series Grandeur gains what Hyundai calls a ‘Newtro (newness + retro)’ concept theme that uses bronze-coloured lighting – a definitive throwback to the period audio equipment and a modern audiophile sound system matches with it. The front seats are done up in burgundy velvet taking inspiration from the original Grandeur with elegant stitching and laced auburn Nappa leather on the rear.

The centre console armrest has a hidden pop-out compartment and the designers seamlessly integrated the latest tech with retro hardware. The dials and buttons on the dashboard are replaced with a flat and wide touchscreen display but with a 1980s vibe alongside a single-spoke steering wheel and jet aeroplane-style gear selector. 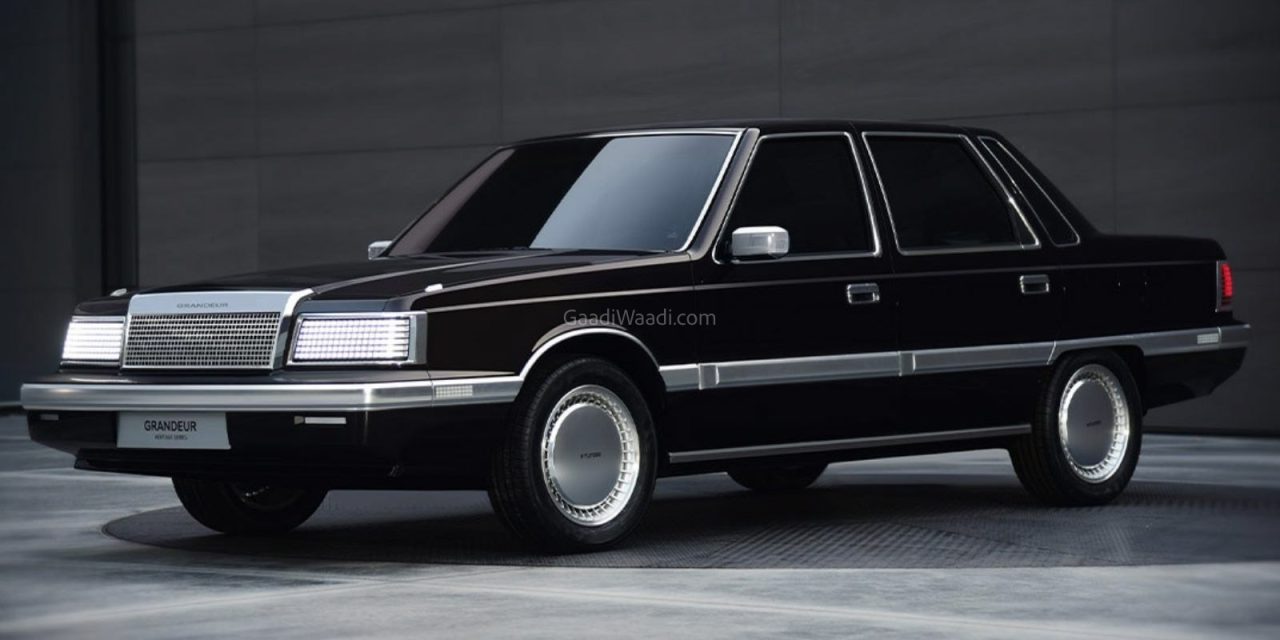 Elsewhere, you could find the 4way4 sound system with 18 speakers, bronze-coloured light beam casting a flattering hue, etc. The Hyundai Heritage Series Grandeur was displayed at Hyundai Motorstudio Goyang through November 14 before moving to Seoul Motorstudio on November 16 and it will be showcased there till November 21. Hyundai is working on more such EV concepts as well.