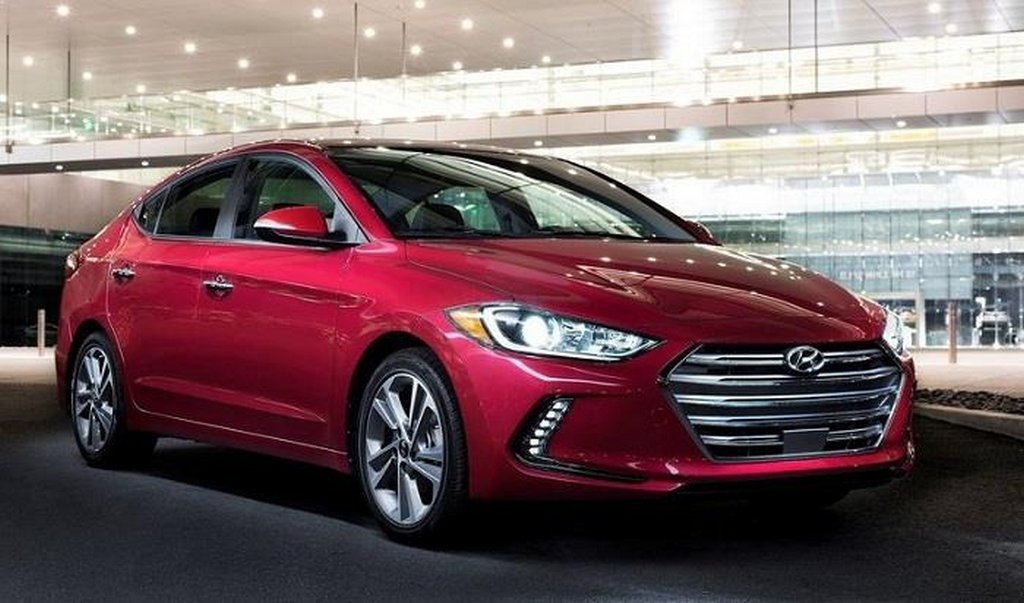 A recent capacity versus utilisation data has indicated that the country’s second largest car maker utilised its state-of-the-art Sriperumbudur plant to almost full extent in the 2015-16 financial year. It’s the highest of any manufacturer in the country as 6,48,638 vehicles were produced against the installed capacity of 6,80,000 at 95.39%.

This goes on to explain why the South Korean auto major is the biggest exporter of passenger cars in India. With the company aiming to expand its portfolio, more investments are expected to be made. The speculated arrival of its sister brand, Kia, in the next few years could be instrumental in the expansion. Coming in at second is Maruti Suzuki which uses 94.67% of its installed capacity at Gurgaon and Manesar plants combined. A new manufacturing unit in Gujarat will commence production from 2017 to cater for the soaring demands.

The German auto giant, Volkswagen, has produced 1,16,578 units with 89.68% utilisation – driving it close to the installed capacity of 1,30,000 vehicles and the upcoming Ameo is expected to substantially increase these numbers. Honda has taken fourth position as 83.48% of its plant capacity was used for production ahead of Nissan with 76.24% utilisation.

Tata Motors has the second highest installed capacity behind Maruti Suzuki in India but since it could roll out only 1,54,624 units at 19.57% utilisation compared to maximum 7,90,000 capability, it was placed way down the order in ninth. The well received Tiago hatchback alongside the forthcoming Kite 5 sedan and the Nexon SUV will help the Indian auto giant move up the order. Toyota Kirloskar Motor took sixth with 47.41% utilisation due to the roll out of 1,46,981 units from the two production facilities in Karnataka as opposed to 3,10,000 installed capacity. Behind Ford with 43.05% utilisation is the leading SUV maker in the country, Mahindra, at eighth spot. Against maximum capacity of 6,20,000 units, the company used 39.58% with the manufacturing of 2,45,411 vehicles thanks to recently arrived SUVs like the KUV100 and TUV300.

Skoda managed to push 16,154 units out of the production lines at 18.15% utilisation in the last fiscal. Outside top ten, Renault was in eleventh with a total production of 34,544 units at 15.49% utilisation ahead of two of the world’s largest automotive brands that are struggling in India – General Motors and Fiat.