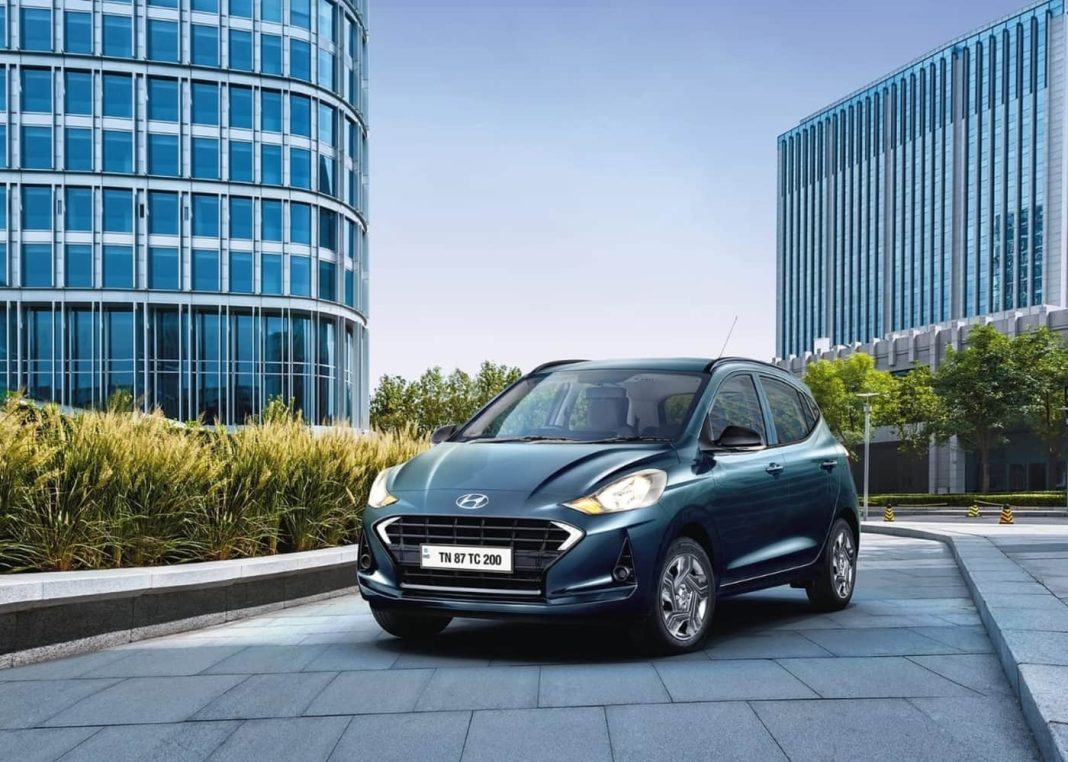 The new ‘Corporate Edition’ of Hyundai Grand i10 Nios features changes to the interior and exterior, and is priced very competitively

Hyundai Motor Corporation has launched the new ‘Corporation Edition’ of Grand i10 Nios in India. The new trim level is available with a 1.2L petrol engine, with a choice between a 5-speed manual gearbox and a 5-speed AMT. There are a few other changes to the exterior and interior styling compared to the other variants of the hatchback.

The new Hyundai Grand i10 Nios Corporation gets 15-inch steel wheels (with styled wheel covers, shod with 175/60 tyres). It also gets roof rails, rear chrome garnish, black finish on the ORVMs (with integrated LED turn indicators), and black finish on the front grille. To distinguish this from the rest of the range, it also gets a ‘Corporate’ emblem.

The key features in the cabin include a 6.75-inch touchscreen infotainment system (with Navigation via smartphone mirroring), and electric controls for the ORVMs. The cabin design, including the dashboard, remains the same. However, the Corporate edition gets an all-black interior theme, with red colour inserts on the AC vents, seats, and around the gear lever. 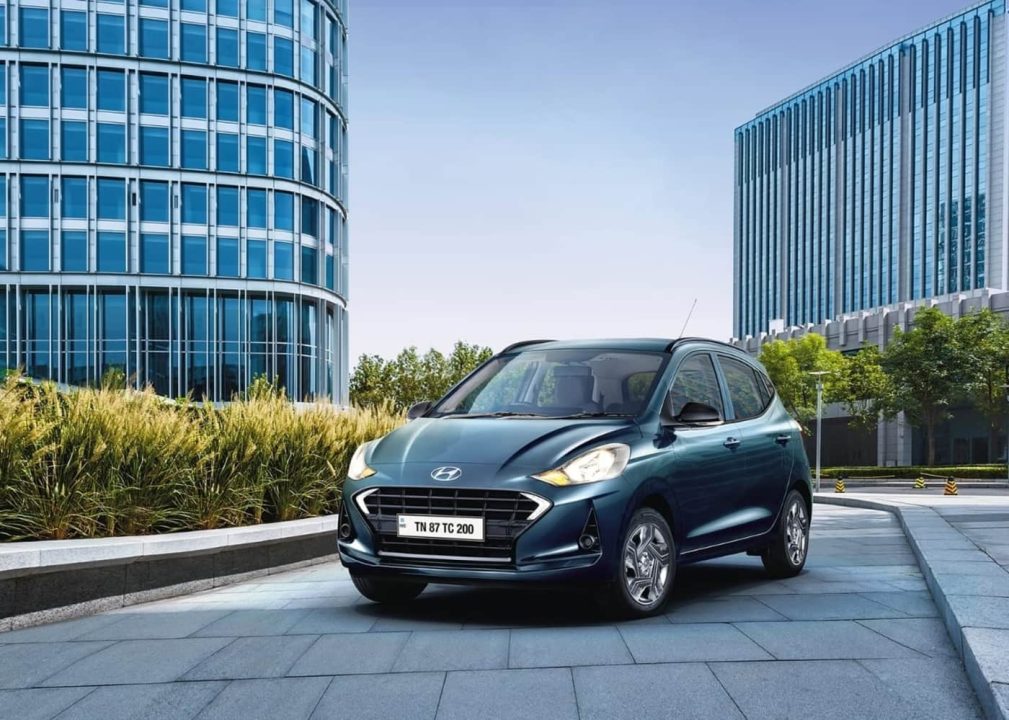 Tarun Garg, Director (Sales, Marketing & Service), Hyundai Motor India Ltd., had this to say at the launch: “Hyundai conceptualized the GRAND i10 NIOS for progressive and young new age customers in India. Having witnessed a trailblazing sales run since its launch, we are glad to now introduce the Sporty and Hi-Tech focussed Corporate Edition on the GRAND i10 NIOS to induce delight and enhance the value offered to new age buyers.”

“With unique and innovative aesthetic enhancements and technology, we are sure the Corporate Edition will captivate the aspirations of customers looking for a sporty, feature loaded and efficient hatchback,” he continued.

The new ‘Corporate’ edition of Grand i10 Nios is priced at Rs. 6,28,900 for the manual gearbox variant, and at Rs. 6,97,700 for the automatic gearbox (AMT) variant (ex-showroom, New Delhi). It is also worth pointing out that Hyundai has discontinued the diesel variants of Grand i10 Nios in the Indian market.