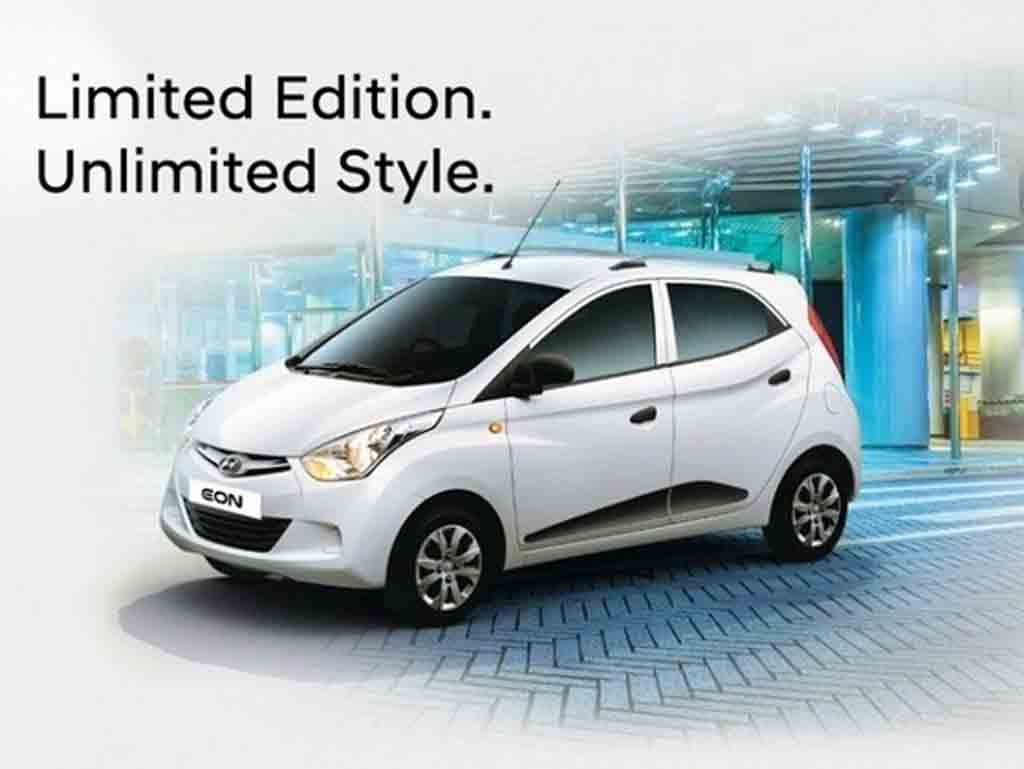 Hyundai officially introduced Eon in 2011 as a replacement for old Santro. But the Korean manufacturer couldn’t replicate same level of success as Santro. Now the company is planning to discontinue Eon by the end of December and it will be replaced by new generation of Santro, which will be launched by Diwali.

The company has informed vendors few months back that Eon project will be available just for a year only. Hyundai decided to discontinue Eon because of upcoming crash test norms as the hatchback won’t be able to pass it and the company also needs to spend on engines to make it comply with BSVI emissions norms in 2020.

Hyundai won’t drop Eon platform completely as they might use it for future vehicles but the company hasn’t given more details about it. The Korean manufacturer is planning to introduce sub four metre compact SUV to take on Maruti Suzuki Vitara Brezza and a micro SUV in Indian to rival Maruti Suzuki Future S.

The new generation of Santro is going to be the most important launch for Hyundai this year in India. Initially the company is going to position new Santro between Eon and Grand i10. The hatchback has been spied ‘n’ number of times in public roads and it is codenamed as AH2. 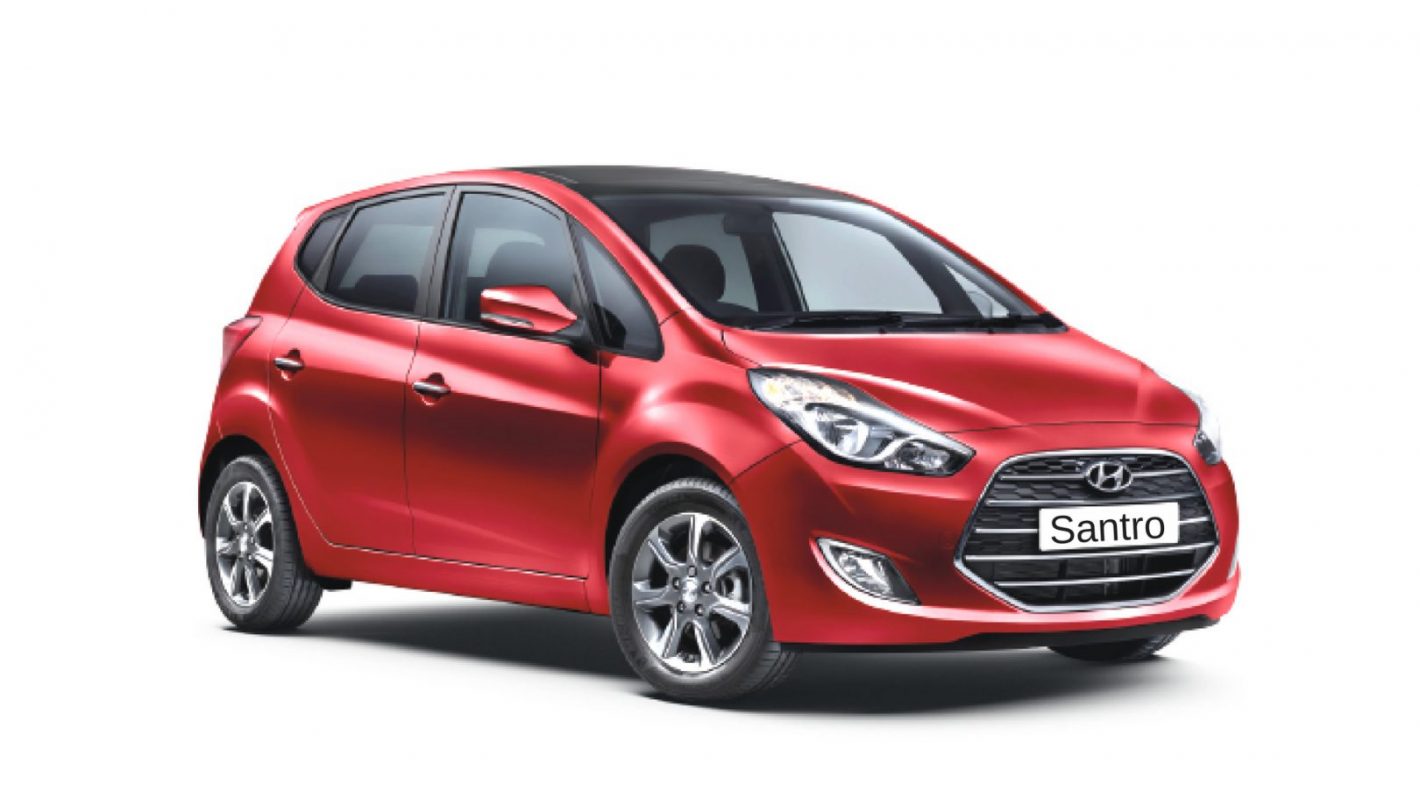 The Santro was popular for its tall boy design and they will continue the same theme in new model also. The window design is similar to Grand i10 and the Santro might come with diamond cut alloy wheels on top end variant. The rear gets large tail lamp along with a new design for bumper.

The Korean manufacturer is also focusing on improving interior space and the dashboard gets two tone colour. The gear lever is integrated into dashboard to liberate more space in centre console. Hyundai Santro will be powered by 1.1 L engine coupled to 5 speed manual and AMT gearbox. We can expect Hyundai to price Santro aggressively.