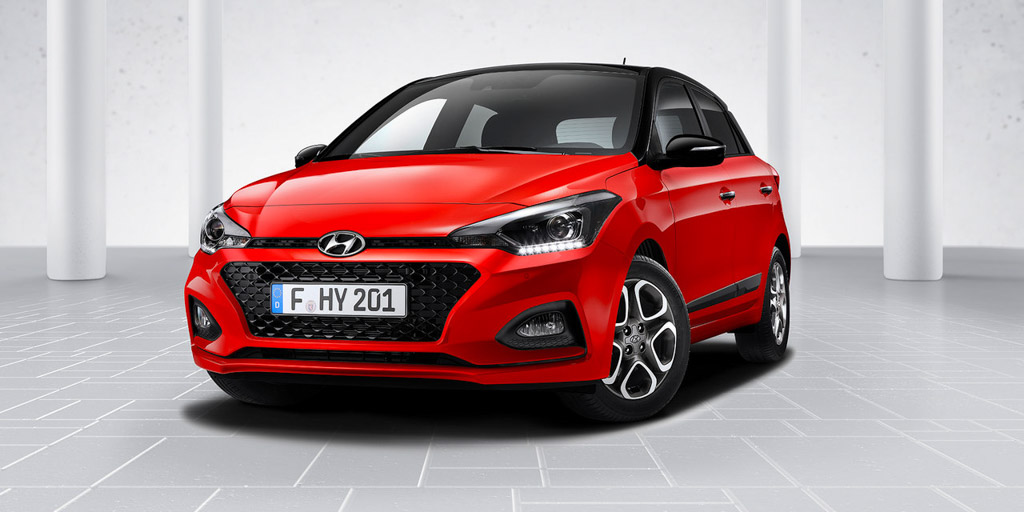 Hyundai Elite i20 Automatic, Grand i10 and Xcent AT Diesel Slated for this year launch

Maruti Suzuki was the first manufacturer to make affordable automatic transmission technology in its entry-level cars a huge success. The well-received Celerio small hatchback made way for AMT versions of the Alto K10 and the Wagon R twins with the AGS (Auto Gear Shift) system that’s lighter than the standard manual drivetrain fitted to the regular variants.

The country’s leading auto maker has automatic transmission available in all but the Swift hatchback. Rumours have been running for a while about the Indo-Japanese company incorporating a similar AGS system on the Swift with what has been found in the recently launched Dzire AMT. However, with the sub-four metre segment intensifying and more rivals coming in, Maruti’s biggest challenger Hyundai has been looking to up the moderate sales of its Xcent sedan with the introduction of a diesel automatic variant, confirmed a top company source.

The Tata Zest and Swift Dzire are the only models to feature diesel AT variants currently on sale and therefore Hyundai will be looking to expand its automatic Xcent versions by slotting in a four or five-speed auto gearbox with the existing 81 bhp 1.2 petrol AT. Our trusted sources went on to say that the diesel AT model could be accompanied by a facelift to give the Xcent a fresh new appeal.

The South Korean company’s automatic aspirations don’t end there as the Grand i10 will receive a similar treatment as well. The cheapest automatic variant in Hyundai’s line-up, the 1.2 Kappa 79 bhp Petrol four-speed AT, will be joined by another automatic version supposedly fitted to the 1.1 CRDI currently producing 70 bhp and 160 Nm torque.

The best-selling premium hatchback in the market, Hyundai Elite i20, will also be incorporated with automatic technology according to our sources but despite being powered by the same 1.2 petrol as the Grand i10, which comprises an AT variant additionally, the largest car exporter in the nation will be opting to hook up a five or six-speed automatic drivetrain with the 1.4 CRDi.

Amidst retrieving the crown as the best-selling premium hatchback on the January 2016 sales chart, Hyundai is wary of the threat Baleno possess and thus announced the inclusion of dual airbags as standard across all variants along with updating the model by introducing LED DRLs, projector lamps and cornering lights recently.