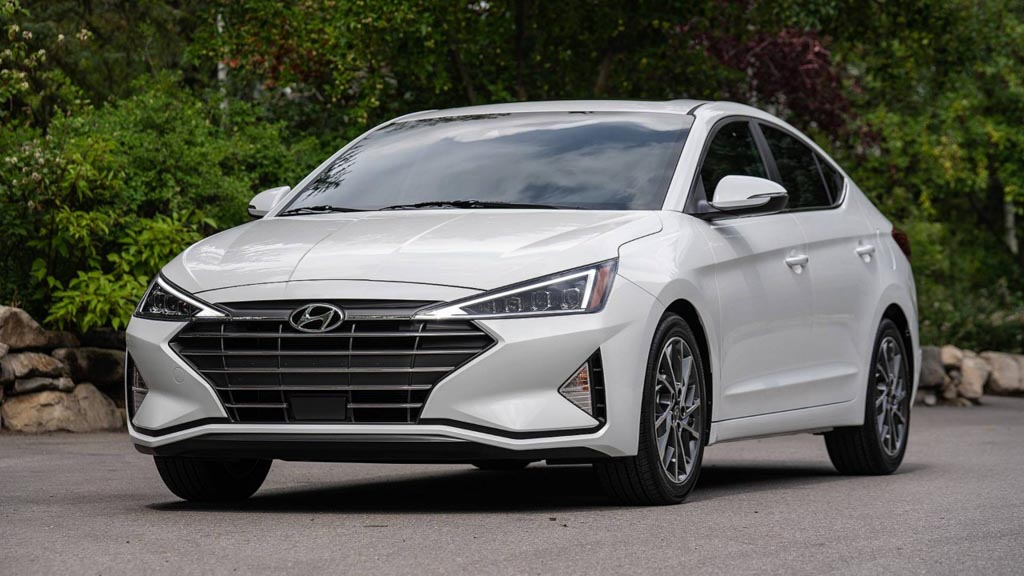 2019 Hyundai Elantra facelift comes with an array of cosmetic updates and a refreshed interior; India launch expected in festive season

The 2019 Hyundai Elantra facelift is expected to be launched in India in the third quarter of this year as part of a number of new launches planned by the brand. It will have to face a new rival upon arrival as the Honda Civic returns in February after Years of absence.

The popular nameplate from Honda will turn up the heat in the D-segment for sedans and we predict a healthy competition between the two models. Back to the Elantra, it is important to note that Hyundai has considered the mid-life update seriously going by the evolutionary changes to the overall exterior.

The Elantra is already a top-class sedan in terms of elegance and the changes made to the facelift will further enhance its appeal. It will come with restyled triangular-shaped headlights, revised front & rear bumpers, new fog lamp housing, sleeker Cascading grille, redesigned bonnet and so on. 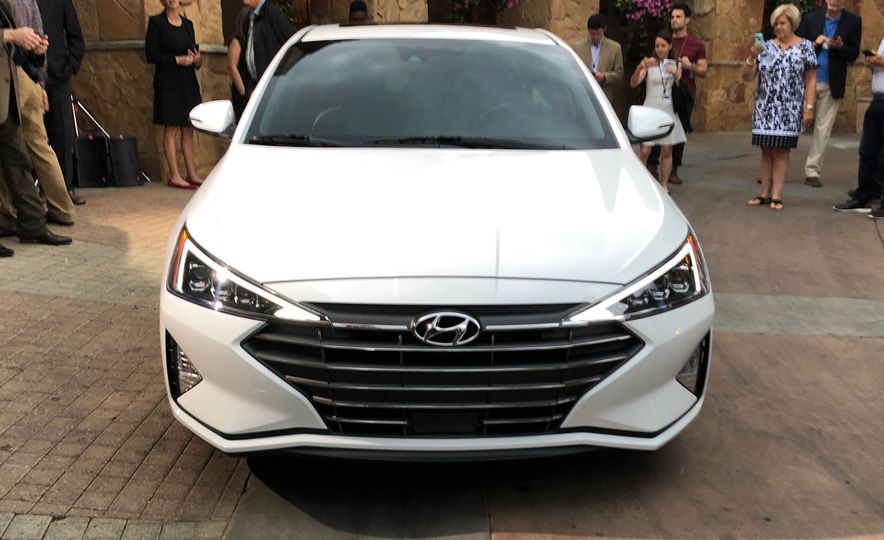 Additionally, the newly designed boot, aggressive set of alloy wheels and the sportier LED tail lamps with new graphics elevate the styling quotient. The South Korean auto major has made noticeable changes to the interior, as seen in the global model, and it receives a refreshed cabin with the inclusion of new equipment.

The 2019 Hyundai Elantra facelift gets an eight-inch touchscreen infotainment system with Apple CarPlay and Android Auto connectivity while the processor has been upgraded for more intuitive feel. The multi-functional steering wheel is also redesigned and the instrument console, as well as switchgear, have witnessed updates. 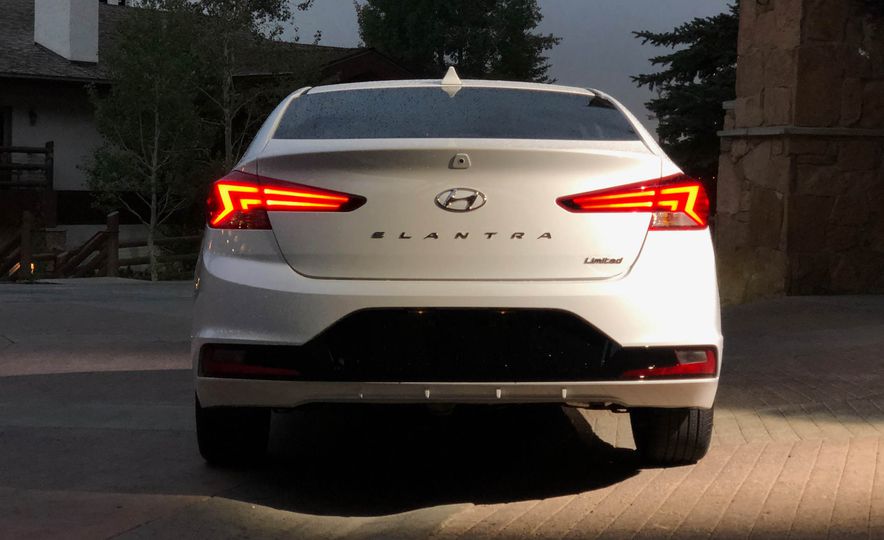 Hyundai likely to spice up the driver assistance and safety package on the facelifted Elantra with blue link connectivity features that will be introduced soon in upcoming Venue SUV. No mechanical changes are likely on the cards, as the current 1.6-litre diesel and 2.0-litre petrol engines will be carried over and launch is expected around September-October this year.