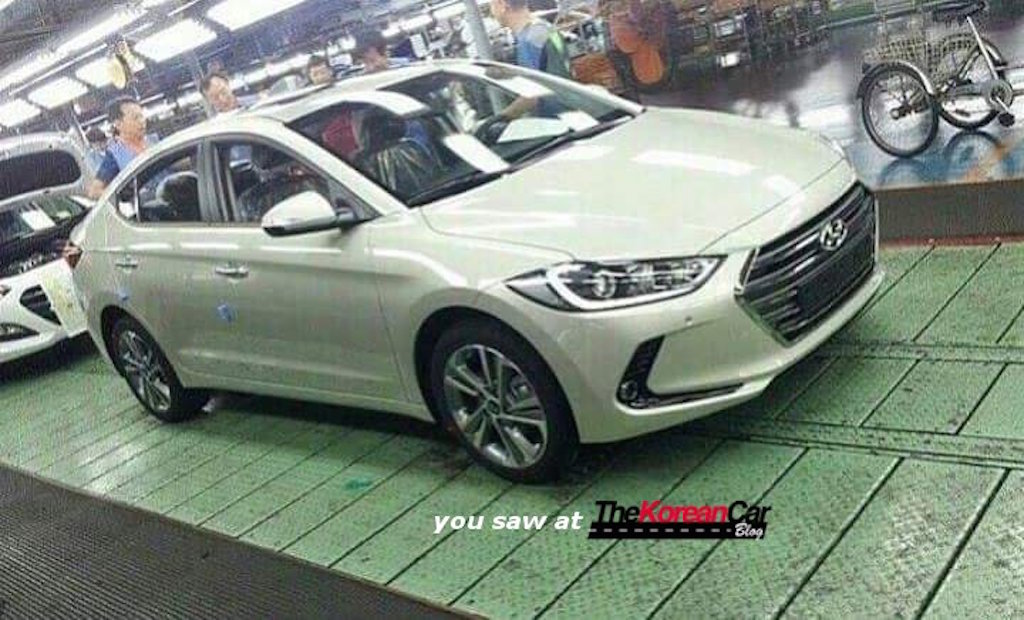 Hyundai Elantra is a very important product for Hyundai worldwide. It works really hard to make sure its the best saloon out there every time as its entry-level saloon in most markets, especially in the USA. Elantra was showing its age and interiors were getting dated. Exteriors are very stylish but a modern look was required to keep it going. Facelift in India is doing the job but worlwide its time for a proper new vehicle launch.

After being teased by sketches and spyshots have emerged and it the Hyundai Elantra 2016 does look evolution instead of revolution when it comes to exterior styling. Side profile remains pretty similar like the older version but new alloy wheels should make the difference. The front is very German and we mean very Audi with that large grill and LED tail-lights. Hyundai Elantra 2016 has the typical Hyundai flowing language to distinguish itself along with quirky bits like bumper and fog lights. 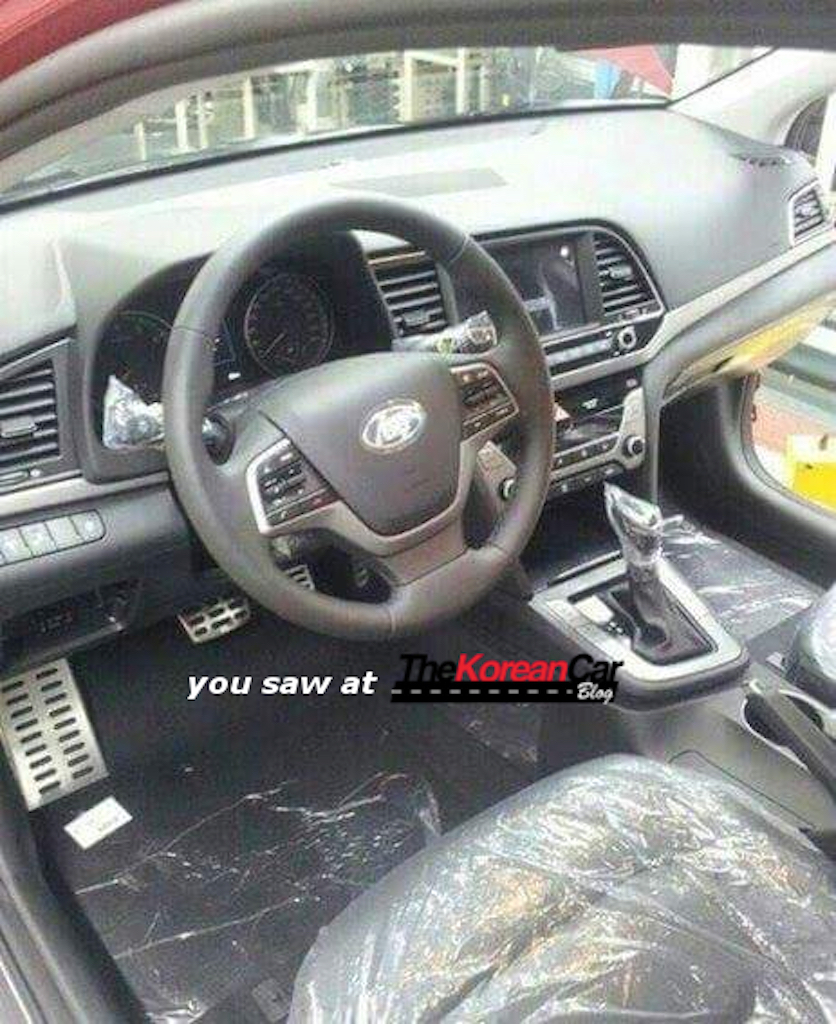 At the rear, the new LED tail-lights look like evolution of the i20 lights which look even better. Overall rear profile reminds us of the Sonata but in a miniature version. On the inside there is revolution and much-needed one. Hyundai Elantra 2016 gets a German layout when it comes A/c controls and display unit. Flat bottom steering wheel and lots of brushed aluminum and steel has been used to give it a mature look to the cabin. 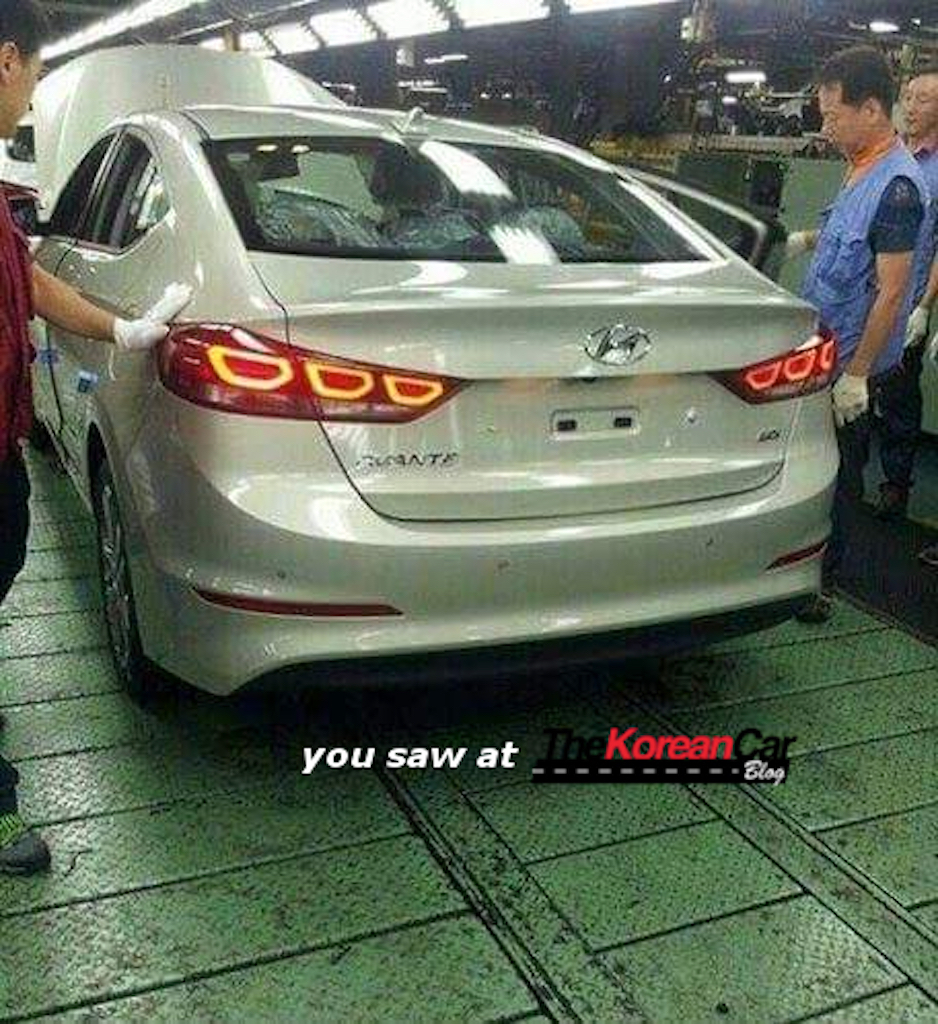 Space is suppose to be class leading along with healthy list of engines and features with manual and automatic gearbox on-board. Launch should happen in late 2016 and it will take on its competition like the Skoda Octavia, Volkswagen Jetta, Chevrolet Cruze and Renault Fluence. All of them too are planning new models by 2017 meanwhile Cruze should come around the same time as the Elantra/Avante