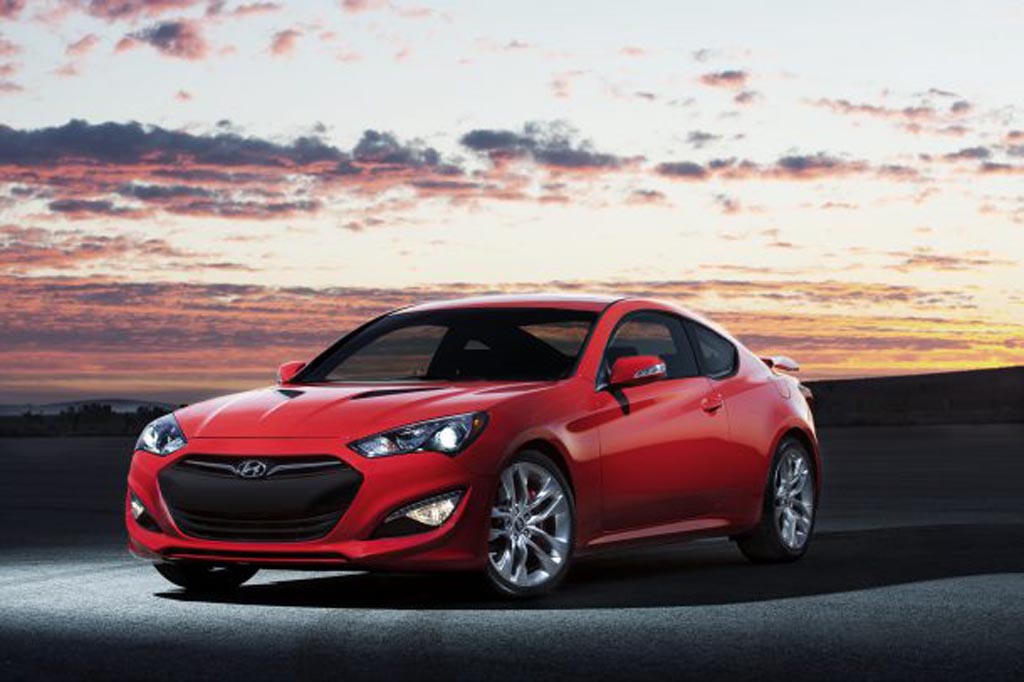 Hyundai Dumping Genesis Coupe soon; the South Korean automaker has confirmed that it will launch a replacement post 2017

Hyundai is all set to discontinue the Genesis coupe after 2016 model year. The company has already confirmed that it will not sell the rear wheel sports coupe anymore. Instead the automaker will launch a replacement in 2017. Also, the new model will be sold under the sub band Genesis.

The Globe and Mail first reported about Hyundai’s decision to dump the Genesis coupe. The model has been topping the Hyundai’s lineup for last couple of years. Now the company has already formed the Genesis as a sub brand to sell premium luxury cars. The Genesis coupe cannot make the cut into the sub brand as well, as it can’t use the ‘Genesis’ name twice. 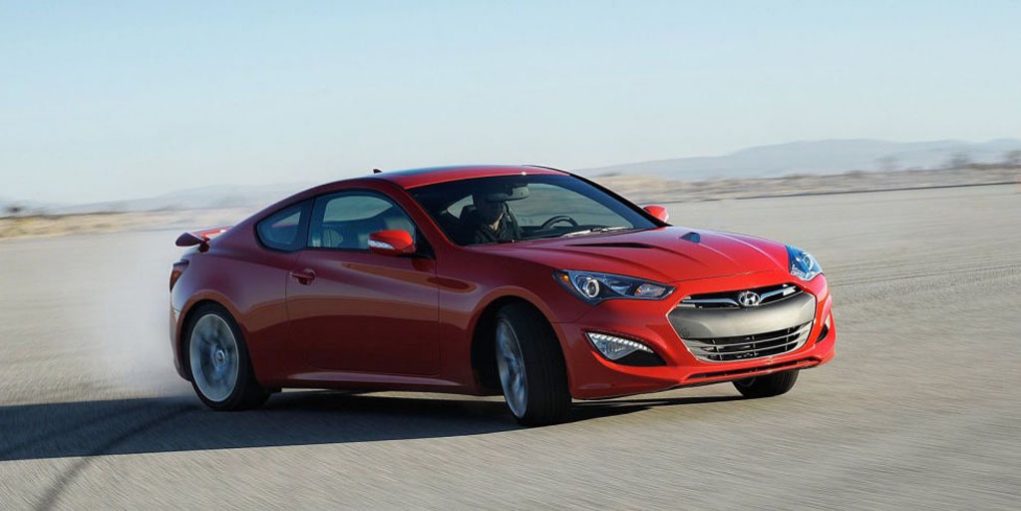 The company has confirmed that it will bring a more sophisticated and luxurious coupe to replace the present model. While there is no official details available yet. But the new coupe would get power from a 3.3 litre turbocharged engine mated to an 8 speed automatic transmission. Also it would get an All Wheel Drive (AWD) configuration.

Reports suggest it might come inspired by Hyundai HND-9 Sports Coupe Concept. Reports also suggest that Hyundai’s ‘N’ performance wing is working on a luxury coupe which would take on the BMW M4. But it’s not clear, whether this is the replacement for Genesis Coupe or not. 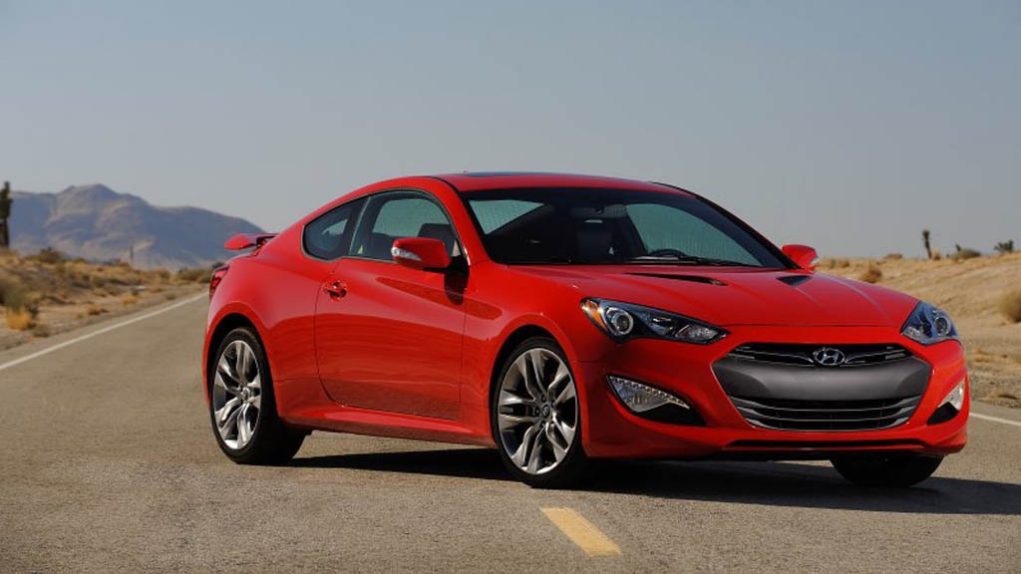 While the Genesis Coupe will be discontinued, its sedan sibling is in business under the new sub brand with the nomenclature G80. The Genesis also offers its flagship G90 full size sedan. A G70 compact sedan and two crossovers are also under work.