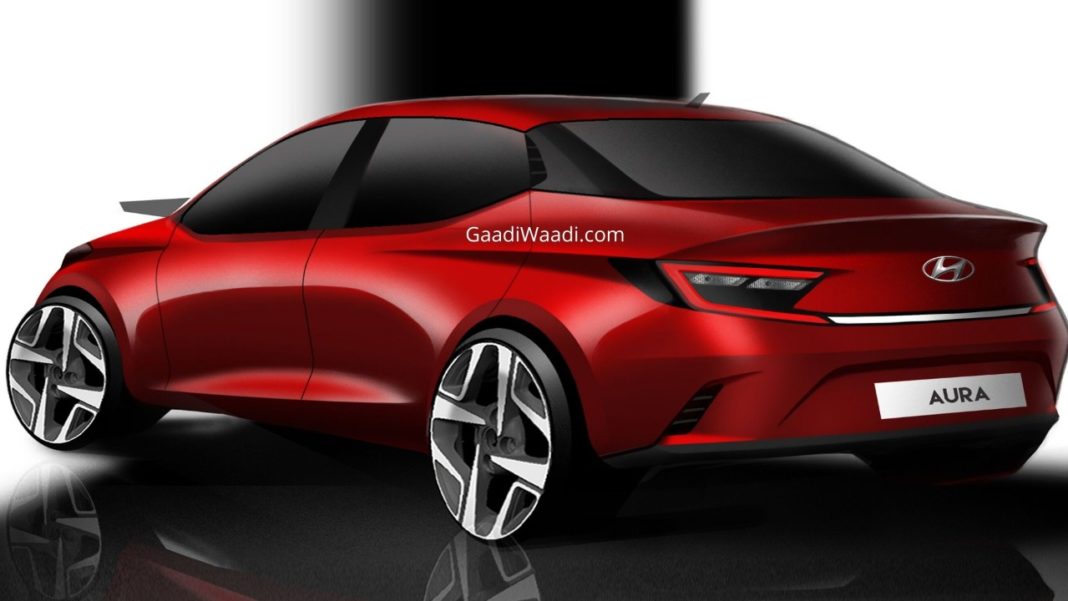 Hyundai’s upcoming sub-compact sedan Aura is set to be officially revealed in India on December 19, and will be launched in the coming months

Hyundai Motor India Ltd has revealed the renderings of its upcoming sub-4m sedan in India, the Aura. The car is the successor to the Xcent, and will share most of its body panels as well as interiors with the Grand i10 Nios, launched earlier this year.

The front fascia of the car pays heed to Hyundai’s ‘Sensuous Sportiness’ design statement. The large cascading front grille integrated with boomerang-shaped LED DRLS along with the sharp projector headlamps resemble the front-end of the Nios hatch. Expect both the cars to be somewhat similar up to the C-pillar; which will also be covered in black on the sedan.

The rear end of the car sports a sporty bumper, and the lip of the tailgate features a protruding design. The Aura gets C shaped LED tail lamps, which adds to its sporty appeal. A chrome strip can also be seen on the bottom of the boot lid. 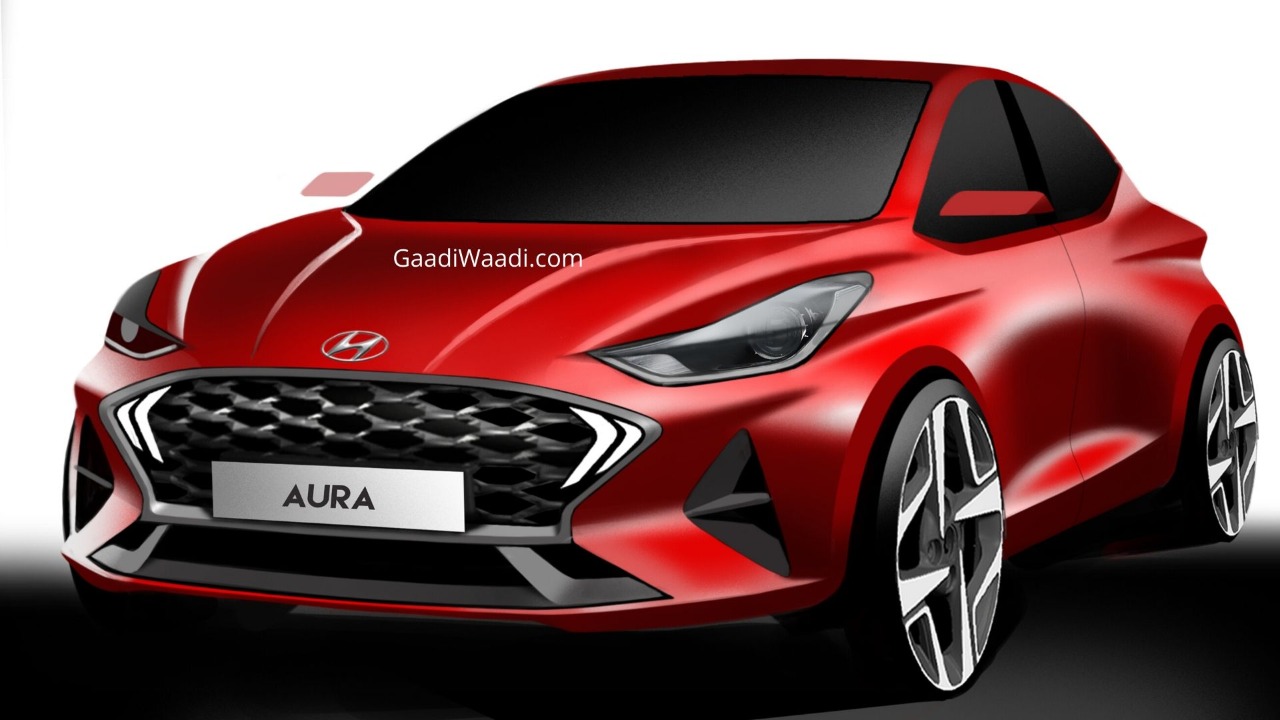 Hyundai earlier claimed that the Aura will be offered with three different powertrains, including 1.2-litre petrol and diesel engines, along with a 1.0-litre turbo-petrol engine; all of which will be BS6-compliant at launch.

The naturally aspirated petrol engine from the Nios will make 82 hp of max power and 116 Nm torque, whereas the diesel unit will be good for 74 hp power and 194 Nm torque. Both these engines on the Aura will be offered with a 5-speed manual transmission, along with an optional AMT.

On the other hand, the 1.0-litre turbo-petrol engine will be borrowed from the Venue, albeit in a detuned state. Expect the said engine to put out power around the range of 100 hp, and come coupled with a 5-speed MT. Upon launch next year, the Aura will take on the likes of the Maruti Suzuki Dzire, Honda Amaze, Ford Aspire and Tata Tigor. The car is expected to be priced between the range of Rs 6 lakh to Rs 9 lakh (all prices, ex-showroom).