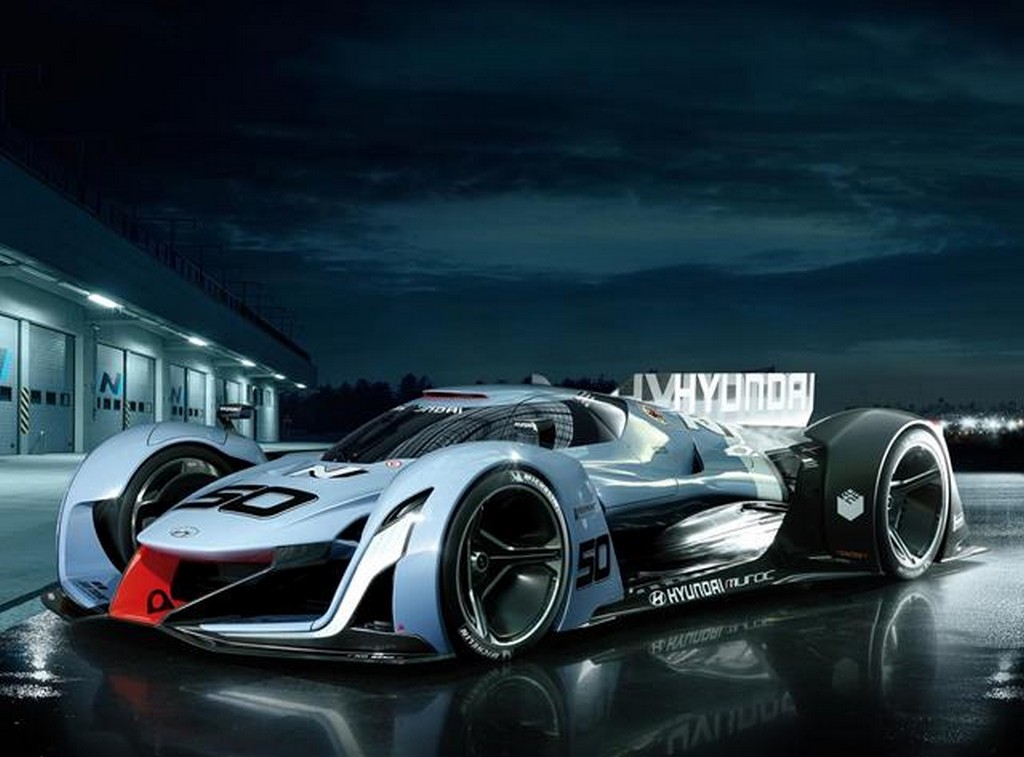 The Auto Expo 2016 scheduled for February is all pumped up to be the biggest ever in its history. To be hosted at the India Expo Mart in Greater Noida, the motor show gives a perfect opportunity for automobile manufacturers to showcase their products and innovations for the Indian as well as international markets. We are about to see previews of the design and powertrain directions in which the companies would be heading towards in the future likewise. The largest auto show in the Asian continent will play host to Hyundai displaying its N 2025 Vision Gran Turismo concept.

The race car concept has been designed by the South Korean auto maker’s high performance “N” division. Stated as the future potential of Hyundai N brand, the N 2025 Vision GT was first introduced at the 2015 Frankfurt Motor Show alongside the RM15 concept and 2016 i20 WRC rally car. 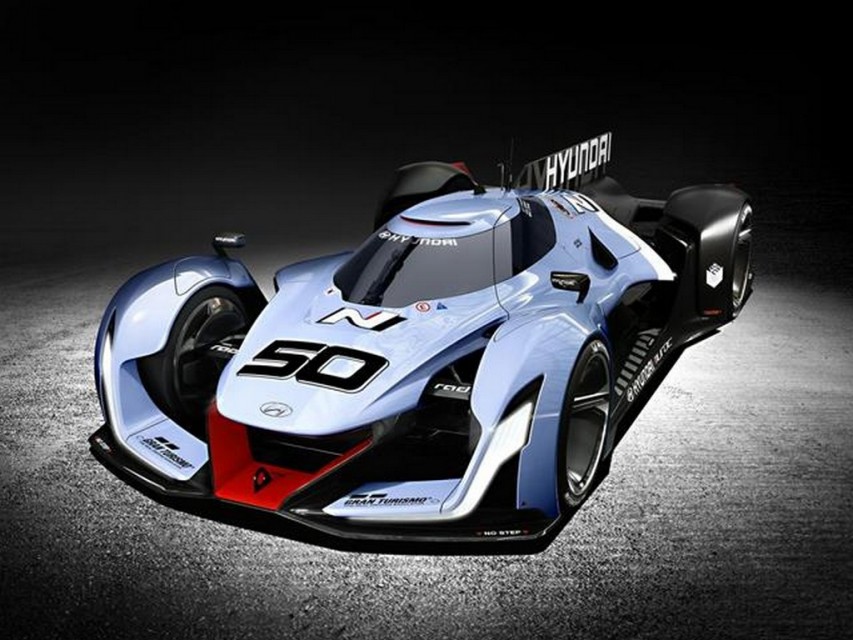 The concept has its styling heavily inspired by the closed cockpit racers especially the Le Mans cars. The LMP1 category vehicles look as similar with wider front wings and sidepods that channel air to the engine for cooling.
The swooping cockpit design makes the top view of the concept identical to the Le Mans Prototypes with vertical blades stretching to the back. The rear downforce can be optimised with the long-tail spoiler enhancing the appearance of the already wider race concept. 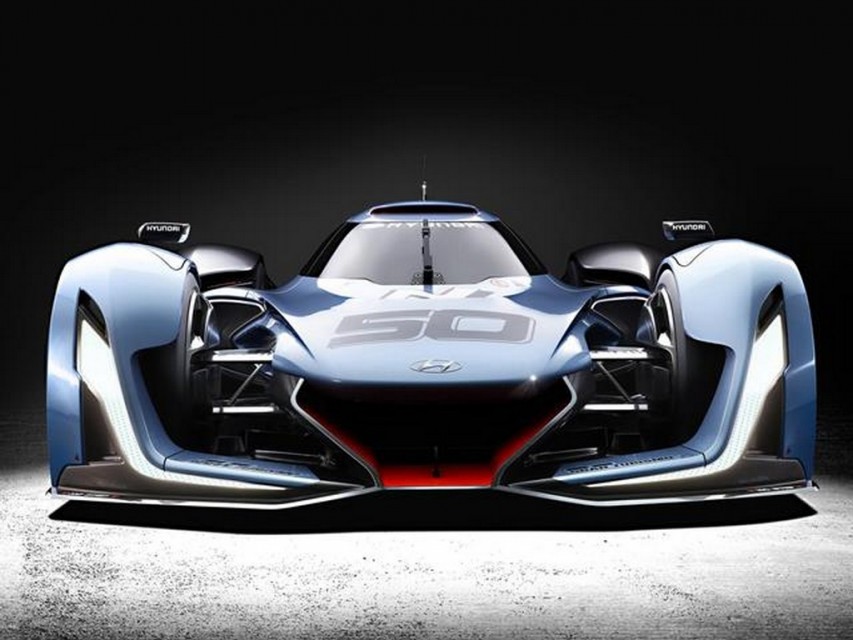 The rear diffuser captures low-pressure air underneath and directs them out quickly aiding for further downforce as same as any race car would do and these clever aerodynamic bits assist in superior handling and cornering abilities. The N 2025 Vision Gran Turismo concept has been built taking inspirations from the aeronautic engineering field and based on a rigid Carbon Fibre Reinforced Plastic platform.

It weighs only 972kg and comes with Hyundai’s mass-produced hydrogen fuel cell powertrain and a super capacitor system that generates a combined power output of 871bhp. With the power-to-weight ratio at nearly a tonne, the performance of the N 2025 Vision is claimed to be exceptional. The drivetrain has four high-powered independent in-wheel motors and Hyundai says the concept provides uncompromised traction with ingenious technologies like braking energy recovering systems and so on. 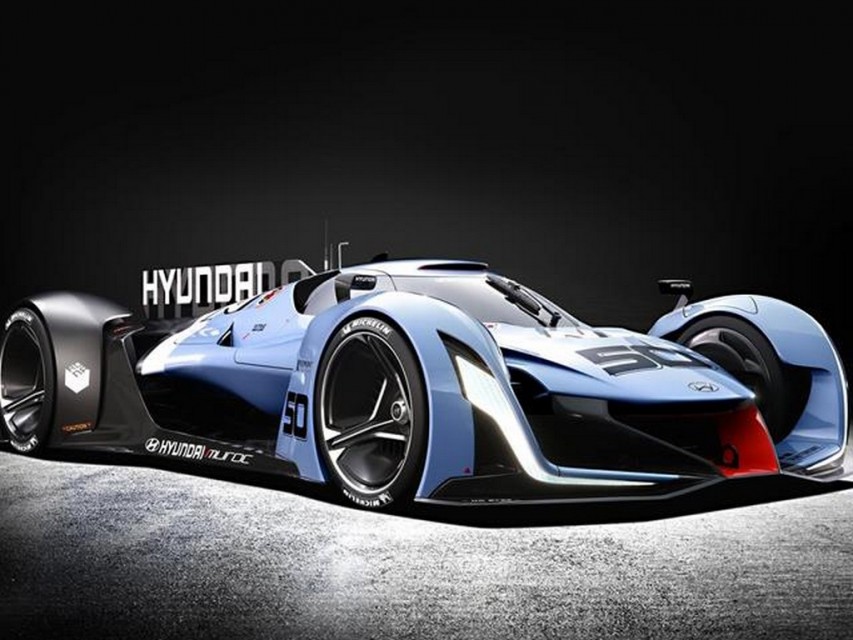