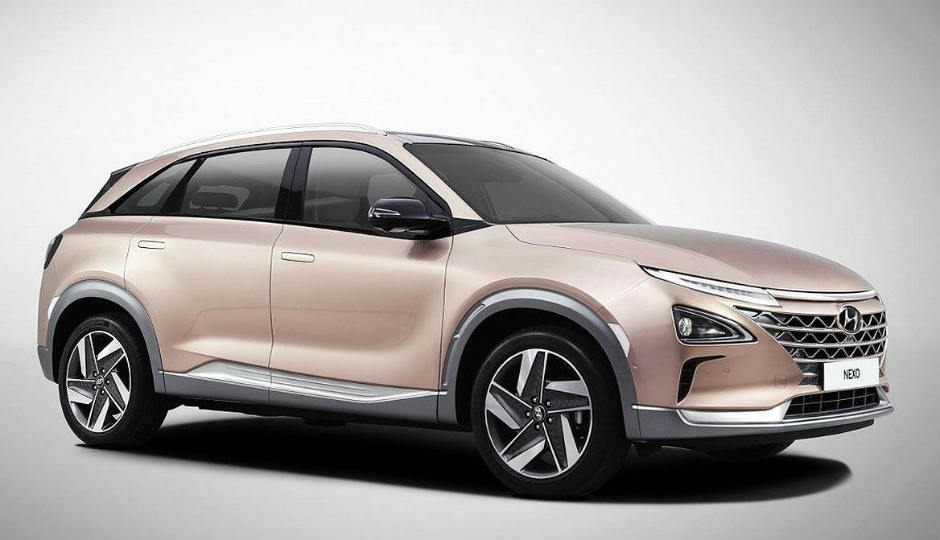 After bringing the Kona Electric to India last year, Hyundai is in the process of developing a mass-market EV especially for the Indian market

Hyundai Motor India Ltd (HMIL) has managed to sell 300 units of Kona Electric in the country, and has already received a booking for another 400 units. Reportedly, Hyundai has already started working on a mass-market EV for India, which will be developed keeping in mind the needs of Indian customers.

When asked about the competition in the EV space by entry of Chinese companies in the Indian market, Mr S S Kim, Managing Director & CEO, Hyundai Motor India Ltd, said that the Chinese carmakers sell a majority of their EVs in their home country, however, Hyundai has well-established its EVs in markets like Europe, US among others.

“We can bring globally accepted EVs into the market and at the same time we are also developing mass-market EV especially for this market,” he said.

HMIL saw a 7% degrowth in sales volume last year as compared to CY2018, but the manufacturer’s market share increased by 1%. The Korean carmaker now expects new product launches this year to help sustain sales numbers in the next fiscal, even when it believes sales might take a hit once the BS6 emission norms come into effect from April 1. 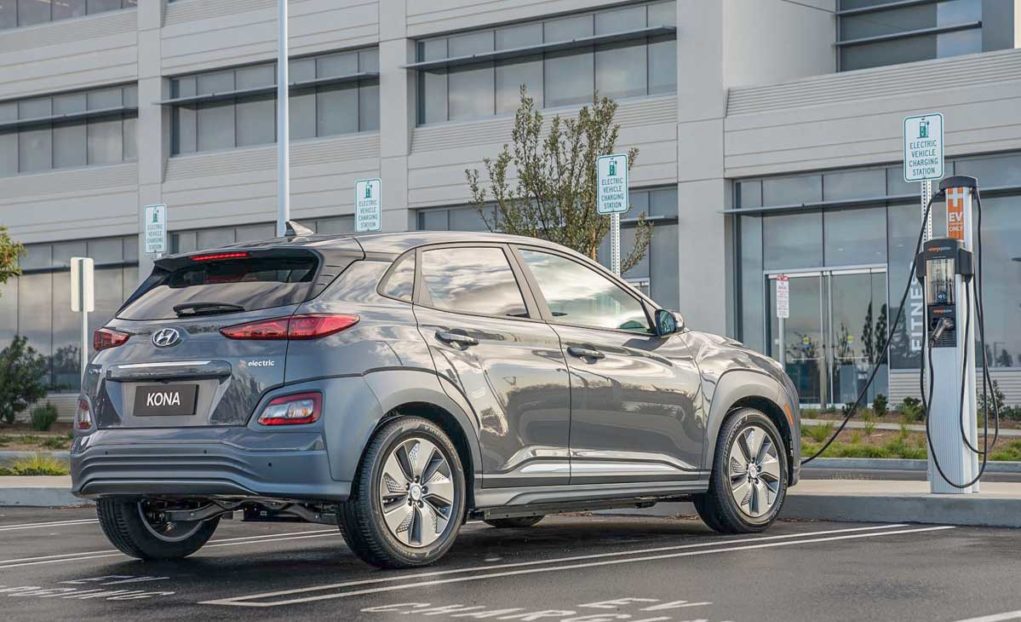 Mr Kim said that last year was very challenging for them, since the entire industry faced a slowdown. Hyundai saw a decline in sales even after launching the Kona and the Venue last year. However, he also added that Hyundai’s situation was still better as compared to some other industry giants.

Hyundai believes that new products including the recently launched sub-compact sedan Aura, as well as the upcoming next-gen Creta SUV, can help the brand perform even better in the coming year.

The increase in the price of vehicles once BS6 emission norms come into regulation, might have a negative impact on the demand, ”but at the same time, there will be customers who would like to opt for new technology and would help in increase in sales as well.”

Apart from SAIC, which entered the Indian market with the MG Motor, some other Chinese automakers like First Automotive Works (FAW) and Great Wall Motor Company will likely be announcing their entry into the Indian market at the 2020 Auto Expo next month.