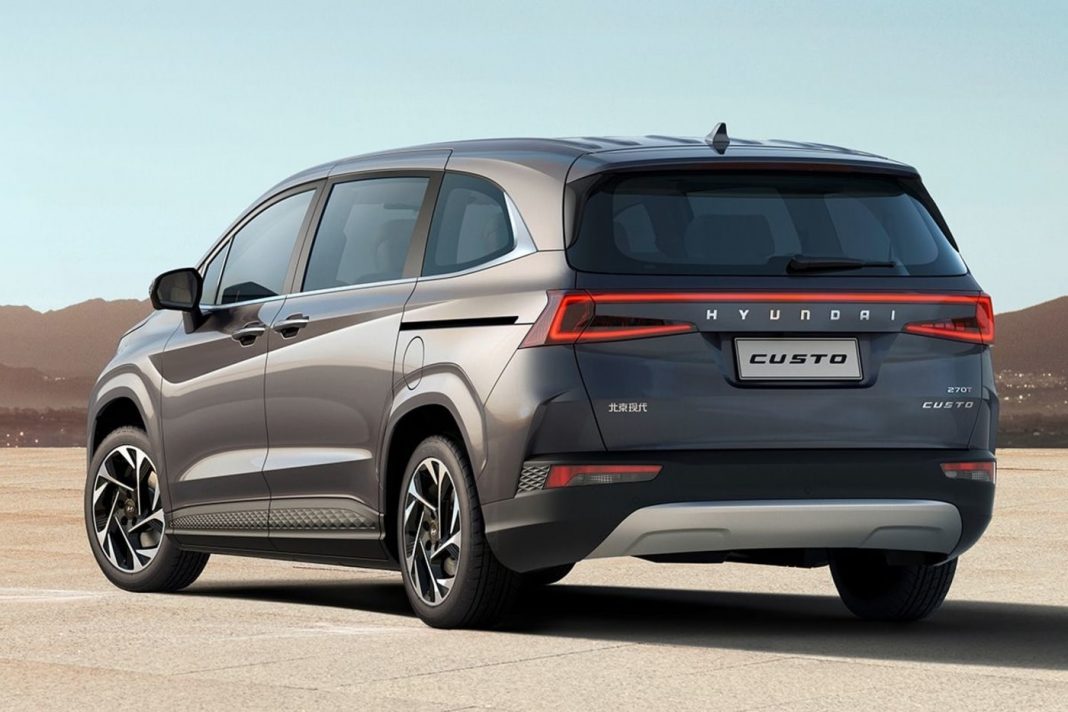 Hyundai has officially revealed the exterior design of the Custo, which is expected to go on sale in the Chinese market in the coming months

Beijing Hyundai Motor Company has unveiled the Custo MPV, giving us a complete look at its sleek design. The reveal took place via the brand’s official Sina Weibo page, through a set of official images. At the front, we see a pair of dagger-shaped headlamps, along with a massive front grille. The grille sports 3D mesh elements, along with integrated LED DRLs.

The front bumper houses the fog lamps and turn indicators, with chrome surrounds. At the sides, we see a set of beautiful dual-tone alloy wheels, seated within slightly-flared, squarish wheel arches. The vehicle gets a sliding rear door, long enough to ease ingress/egress into the third row. The rear section of the vehicle features a single-piece design for the taillights, with a bold Hyundai badging in the centre.

The MPV also gets a roof-mounted spoiler and shark-fin antenna, which add a sporty touch to the design. There are a few rugged elements as well, like black plastic cladding all around, along with faux bash plates on the front and rear bumpers, giving the Custo a crossover-inspired look. The interior of this new Hyundai is yet to be fully revealed. 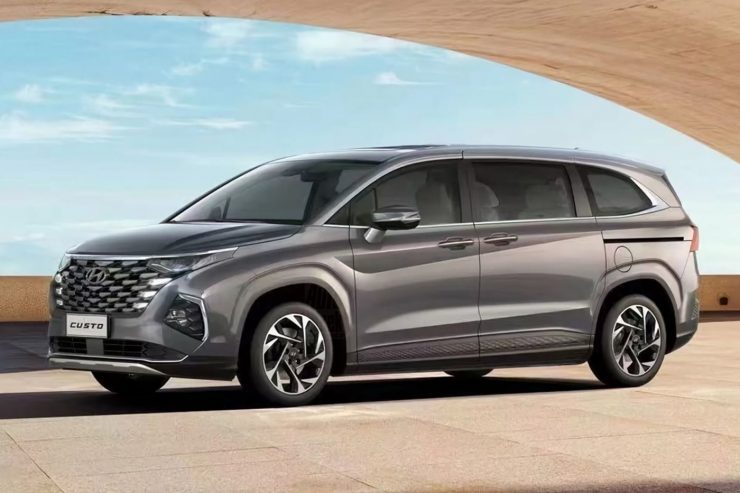 Beijing Hyundai had previously released a few teaser images for the Custo, giving us a partial look at the interior. The MPV will come with a 10.4-inch touchscreen infotainment system, which will be a vertically-oriented, floating-type unit. The manufacturer has done away with levers in the centre console, and the transmission and parking brake will be operated via buttons.

The dashboard design of the upcoming Hyundai Custo is quite simplistic and elegant. The steering wheel is a butterfly-style unit with integrated controls, the same as seen on the Creta. The vehicle will have a 2+2+3 seating configuration, featuring captain chairs in the second row and bench seats in the third row. The complete features and equipment list is still under wraps though. 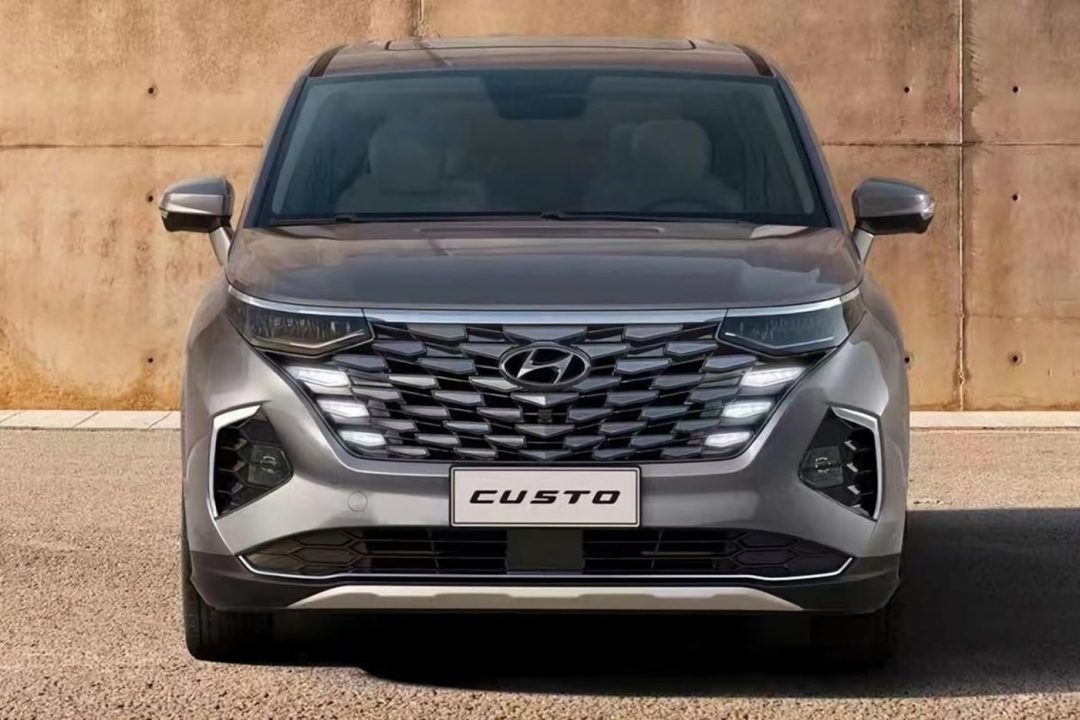