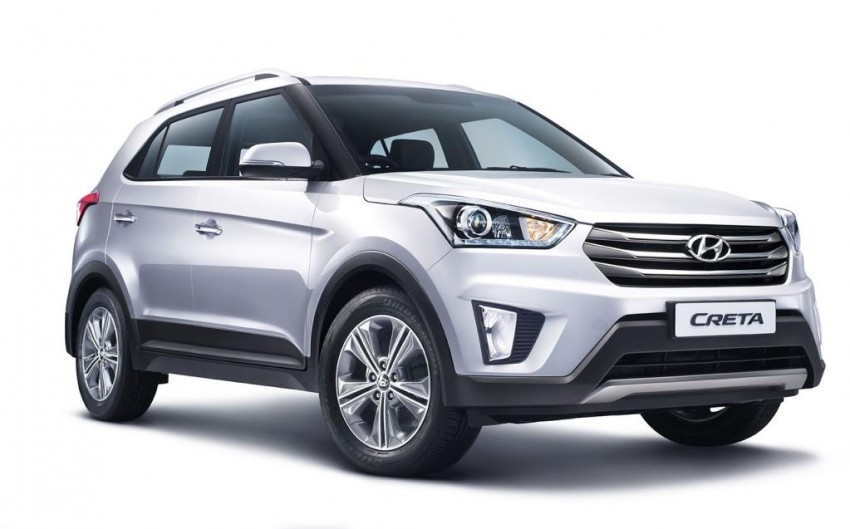 While the big sales numbers UVs have gathered over the span of last 12 months is testament to the popularity of the segment in recent times, the foreseeable future will witness the same trend growing courtesy of congested competition as more manufacturers are expected to jump on the bandwagon. In 2016, two big automakers introduced highly potential products and they lived up to the expectations of customers.

One is the new generation successor of Innova MPV and the other is Maruti Suzuki’s subcompact SUV carrying all its new volume aspirations. The Innova Crysta was launched in May and along with its predecessor the Japanese manufacturer swept 71,875 units. The contribution of Crysta was the most significant with over 56,000 retails and helped the MPV to become third bestselling model in 2016.

On the other hand, Maruti Suzuki’s all-new Vitara Brezza set the bars up high to finish second ahead of Innova with 85,168. The Korean auto major, Hyundai, had the advantage of introducing Creta at the earliest to Vitara and Innova. It also revels on the fact that it is positioned in a completely different segment to the other two.

With 92,926 examples sold, Creta was the most retailed SUV in 2016 and the third best-seller for the brand behind the i twins. The ever popular Bolero from the largest SUV maker in the country had its crown dethroned but it still managed 67,424 units to sit fourth. Behind the Bolero arrived Ertiga in fifth as the people carrier registered a cumulative total of 63,850 units from January-December 2016.

Another M&M SUV that regularly picked up large sales figures was Scorpio and in 2016 it garnered 47,256 units to be positioned sixth ahead of Ford’s ace product in the Indian market, the EcoSport with 45,710 examples. The Vitara Brezza and EcoSport underlined the huge potential of sub-four metre SUV space and sooner or later we will see competition from Tata via Nexon, Volkswagen via polo-based SUV and Hyundai via Carlino concept based production model.