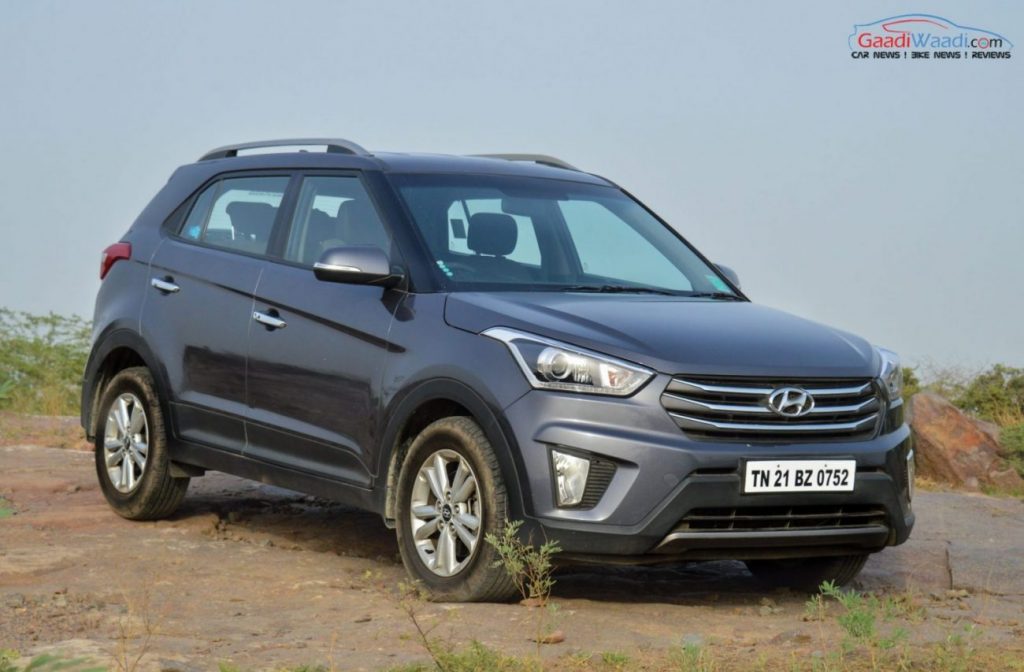 Hyundai Creta records 10,000 sales mark for the first time in March 2017 by registering a growth of 23 percent over same month last year

Hyundai Creta is one of the most popular and bestselling products in India from the South Korean auto major. The compact SUV has crossed the 10,000 mark for the first time since its launch in the country. Last month, the Creta sold 10,001 units in the domestic market, registering an impressive 23% growth over the March 2016 sales figure, when it sold 8,163 units. In 2016, Hyundai Creta was the overall bestselling SUV in the country with 92,926 units. 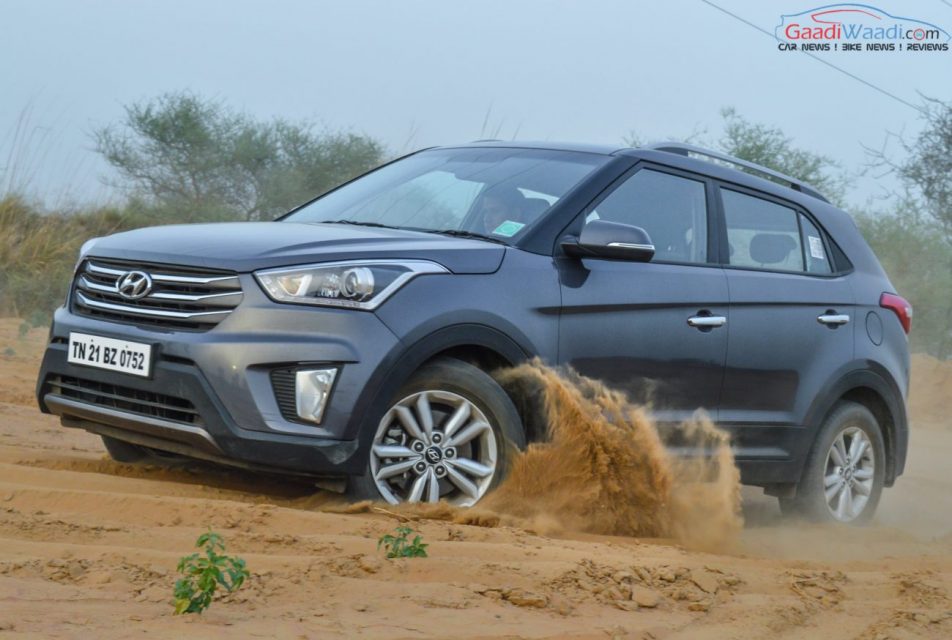 Also read: 2017 Hyundai Creta Facelift – All You Need to Know

Inspired by this success, the car manufacturer is gearing up to continue the momentum in the current fiscal too. It is readying couple of products to launch in the domestic market soon, as part of its strategy to roll out 8 new products along with 2 facelifts in India by the end of 2020. The Xcent facelift is expected to hit the market this month ahead of the new-gen Verna in the coming months, while the Creta facelift is also likely to be launched later this year. 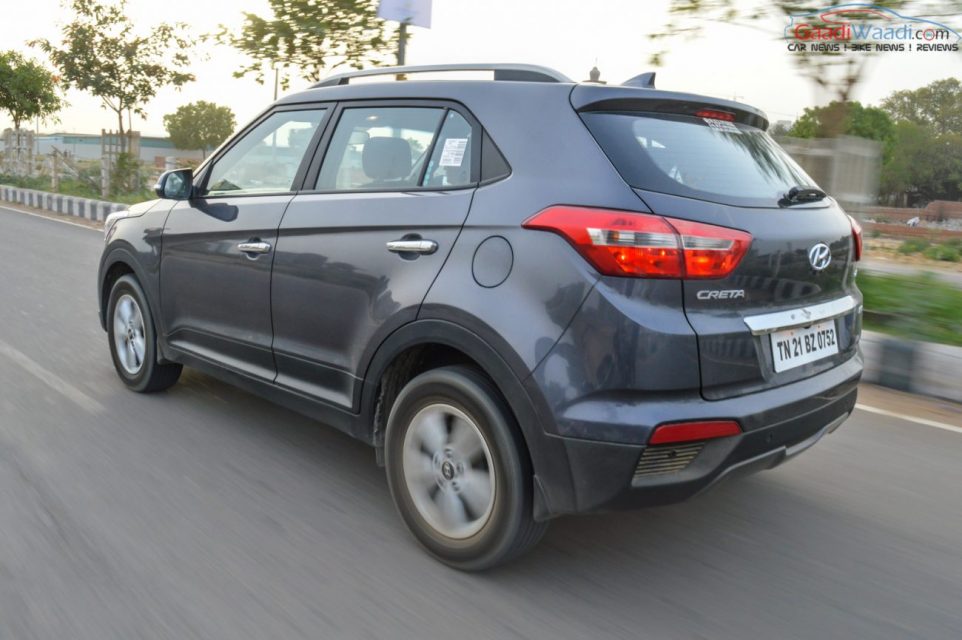 Also read: Hyundai Creta was the Best-Selling SUV of 2016 in India

After Maruti Suzuki, Hyundai is the second most popular and bestselling car brand in the country and it is trying to strengthen its market share with new products, which include a new budget hatchback, a sub-compact SUV drawing inspiration from the Carlino concept of 2016 New Delhi Auto Expo. Also, it will launch the Ioniq hybrid in early 2018.