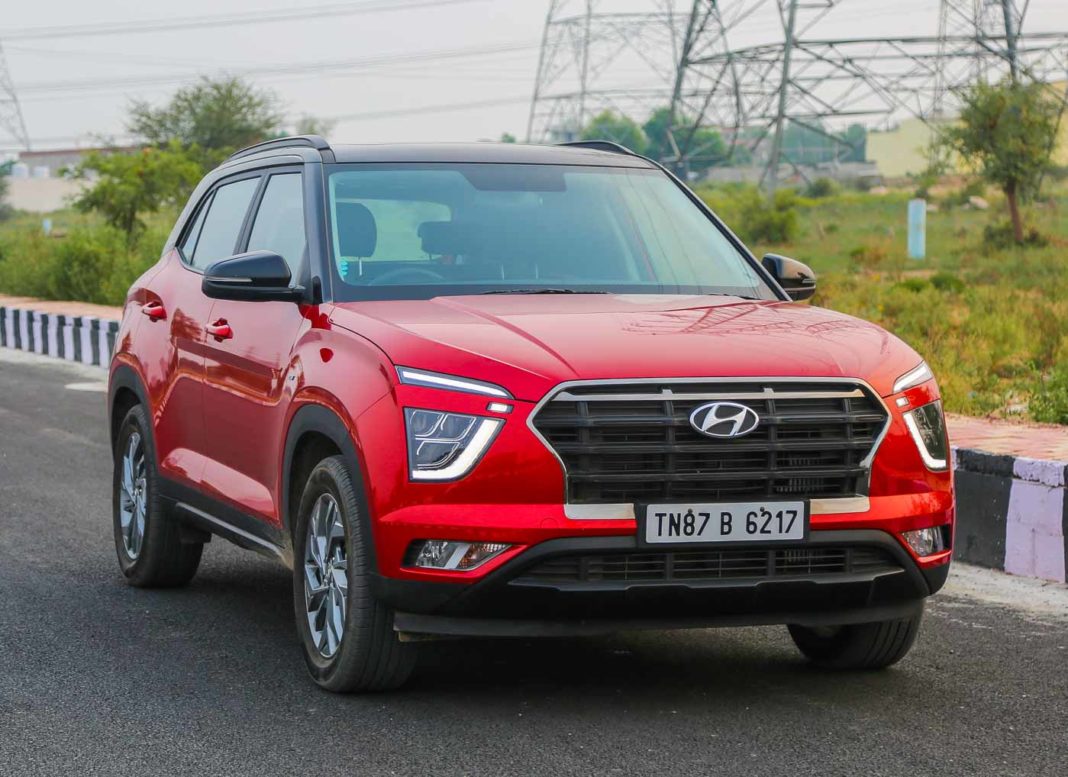 Along with the highest-selling SUV in the country last month, the Hyundai Creta is the sixth best-selling car in top 10 list in Nov 2020

The Hyundai Creta received a generational update earlier this year, and the SUV has continued to receive a staggering response so far. The new-gen Creta continues to put praiseworthy sales numbers month in, month out, and last month was no different, since Hyundai managed to sell over 12,000 units of the SUV.

The Korean carmaker shipped 12,017 units of the Creta to Indian buyers in the month of November 2020, to be precise. This number not only helped the SUV to become the best-selling SUV in the country last month, but also helped it register a massive 80 per cent year-on-year growth in terms of monthly sales, since Hyundai sold only 6,684 Cretas in November last year.

That being said, the Creta was also Hyundai’s best-selling car in India last month, and the biggest YoY gainer in the top 10 list. The reason for the mid-size SUV’s success is down to the fact that the 2020 Creta has been loaded up to the brim with features, safety tech, and also gets a range of powertrains and gearbox options. 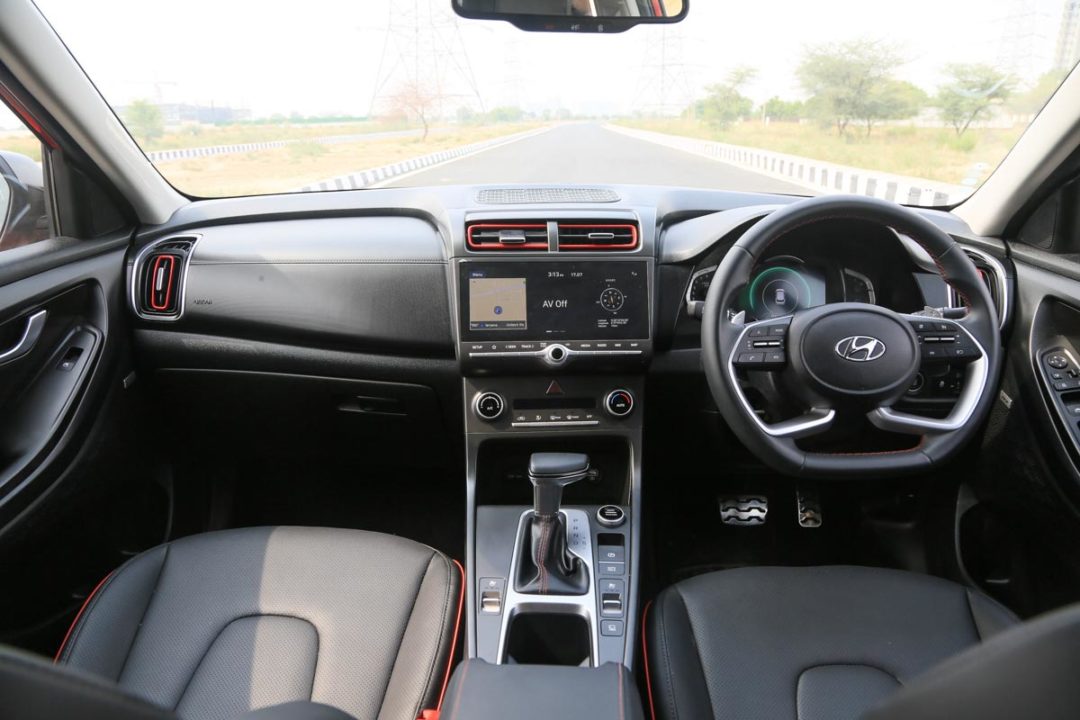 Hyundai offers the car with three different powertrains, including a 1.5-litre NA petrol engine that produces 115 PS and 144 Nm; a 1.4-litre turbo petrol motor that puts out 140 PS of max power and 242 Nm of peak torque; and a 1.5-litre oil burner that has a peak power output of 115 PS and a peak torque rating of 250 Nm. 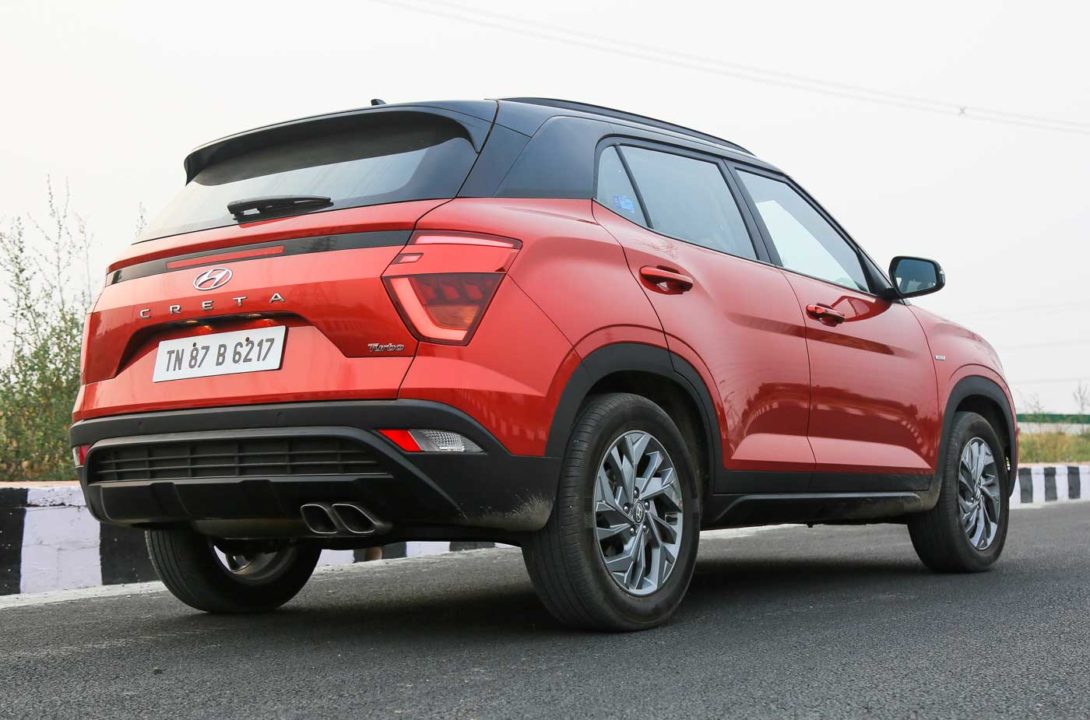 Hyundai currently retails the Creta at a starting price of Rs 9.81 lakh, which goes up to Rs 17.31 lakh (both prices, ex-showroom) for the top-end trim. The Hyundai SUV puts up against the likes of the Kia Seltos, Nissan Kicks as well as the slightly premium MG Hector and Tata Harrier.