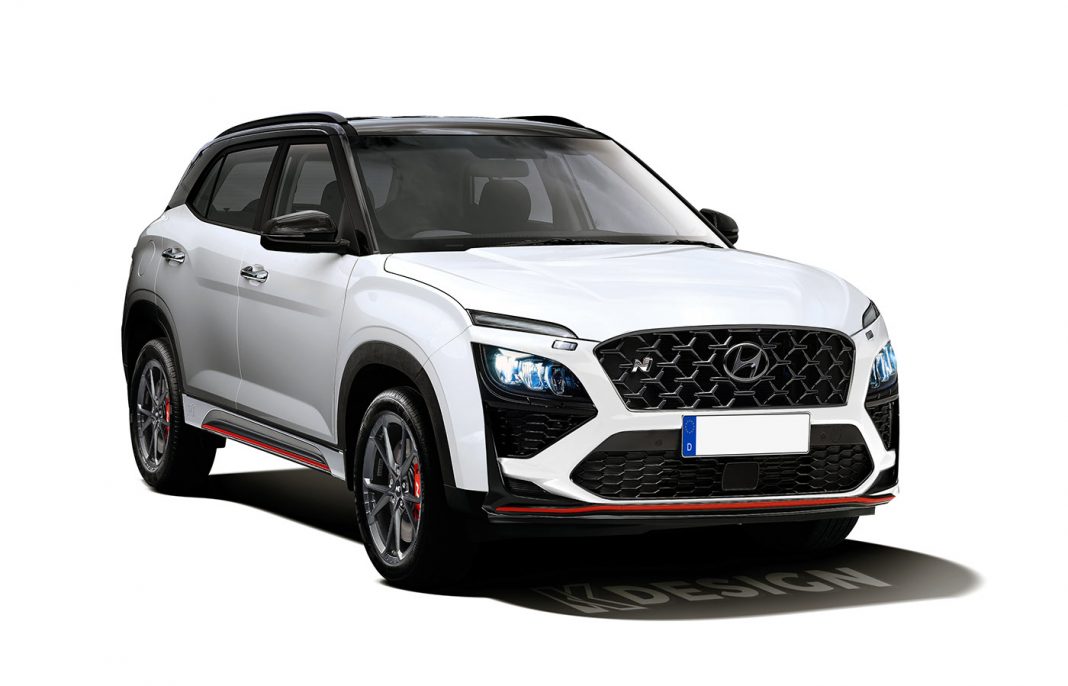 Hyundai Creta N-Line will go on sale first in South American markets, and it is expected to eventually make way to the Indian market as well

Hyundai Motor Company recently teased Creta N-Line in Brazil, with local reports suggesting that it would launch there next month. It seems like the SUV will get the ‘N-Line’ treatment in South America first, followed later by other markets around the globe. The forthcoming Creta N-Line could make its way to Indian shores as well in the near future.

Hyundai’s ‘N-Line’ cars feature a sporty body kit, changes to the suspension, different wheels/tyres, a sporty exhaust system, and an all-black interior with red highlights. There are a few other minor changes as well, like alterations to the brake/accelerator pedals, to sharpen their response, and even a different, sporty steering wheel. The powertrain remains unchanged though.

It is worth noting that the Brazil-spec Hyundai Creta has a slightly different design, and it is powered by a 2.0-litre NA petrol engine instead. The India-spec model, on the other hand, has three engine options available – a 1.5L NA petrol unit, a 1.4L turbo-petrol unit, and a 1.5L turbo-diesel unit.

The 1.5-litre NA petrol engine belts out a peak power and torque of 115 PS and 144 Nm, respectively, and is available with a choice between a 6-speed manual transmission and a CVT. The 1.4-litre turbocharged petrol engine is good for 140 PS and 242 Nm, and it comes mated to a 7-speed dual-clutch automatic transmission.

The 1.5-litre turbocharged diesel powerplant generates 115 PS and 250 Nm, and it can be had with a 6-speed manual gearbox or a 6-speed torque-converter automatic transmission. The India-spec Creta N Line, if and when it arrives, will likely be offered with the 1.4L turbo-petrol engine, paired with the DCT.

Currently, Hyundai offers just one ‘N-Line’ model in the Indian market – i20 N Line. Another one is in the pipeline – Venue N Line – expected to arrive a little while after the launch of the 2022 Venue facelift. Creta is Hyundai’s most popular model in our country, so it is highly likely that it would also get an ‘N Line’ version.