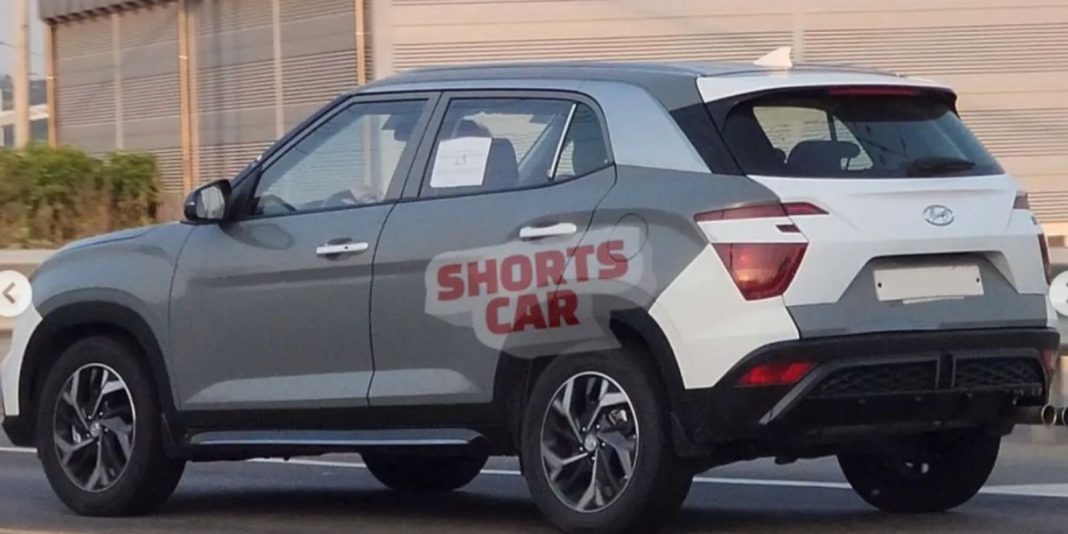 Hyundai recently teased the N Line variant of the global-spec Creta and now images of an almost undisguised prototype have come up online revealing the exterior updates. The South Korean auto major is preparing to launch the heavily updated Venue most likely next month and it will also offer an N Line variant, in a similar fashion to the already existing i20 N Line sold in India.

The Hyundai Creta N Line, based on the pre-facelifted model, will make its international debut soon. It is yet unknown whether it will reach India or not considering that the facelifted Creta will be introduced in the near future locally. The exterior gets a host of updates including a more prominent front grille with dark chrome inserts as in the i20 N Line.

It also looks similar to the new-gen Tucson, bound for India in the second half of this calendar year. The updated front bumper boasts new inserts on the air inlet and a grey panel divides the air inlet from the foglamp surrounds. The side profile features new body cladding with chrome door inserts and the Y-shaped alloy wheels can also be seen. 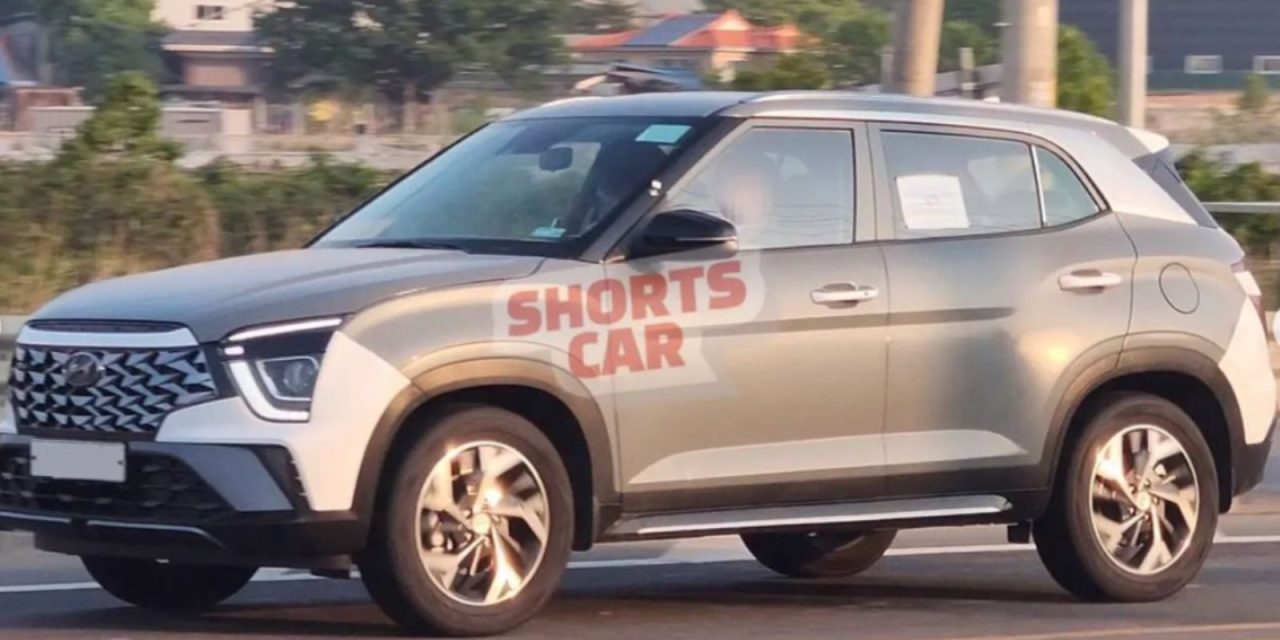 The rear gets twin exhaust pipes and thus expect the note to be a little throatier as in the i20 N Line along with an updated bumper having darkened inserts and a split diffuser like element. While the pictures of the Hyundai Creta N Line’s interior are not out yet, expect features such as N Line specific steering wheel, contrast red stitches, aluminium paddles, N Line branding on the seats, etc.

It could also have a slightly stiffer suspension setup. As for the performance, the Creta N Line for LATAM markets could continue to use the same 1.0-litre three-cylinder turbocharged petrol engine or a 2.0-litre four-cylinder naturally-aspirated petrol engine. 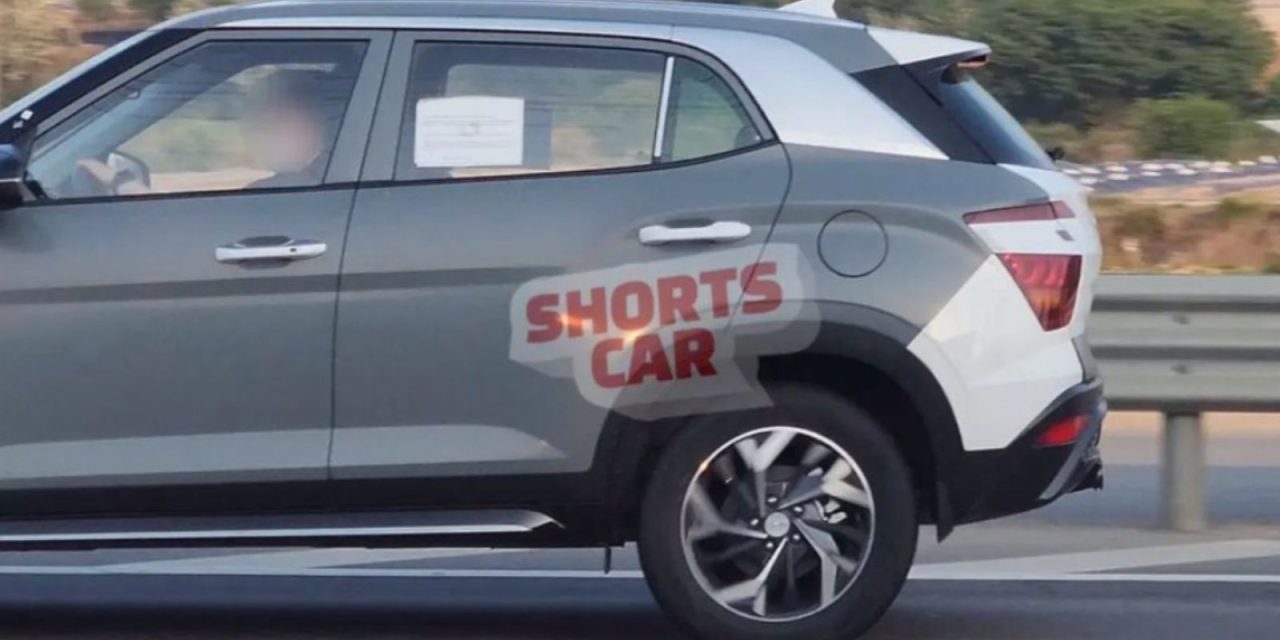 The second-largest car producer in the country will launch the Ioniq 5 electric vehicle, the 2022 World Car of the Year, in India in the coming months and it will be locally assembled.