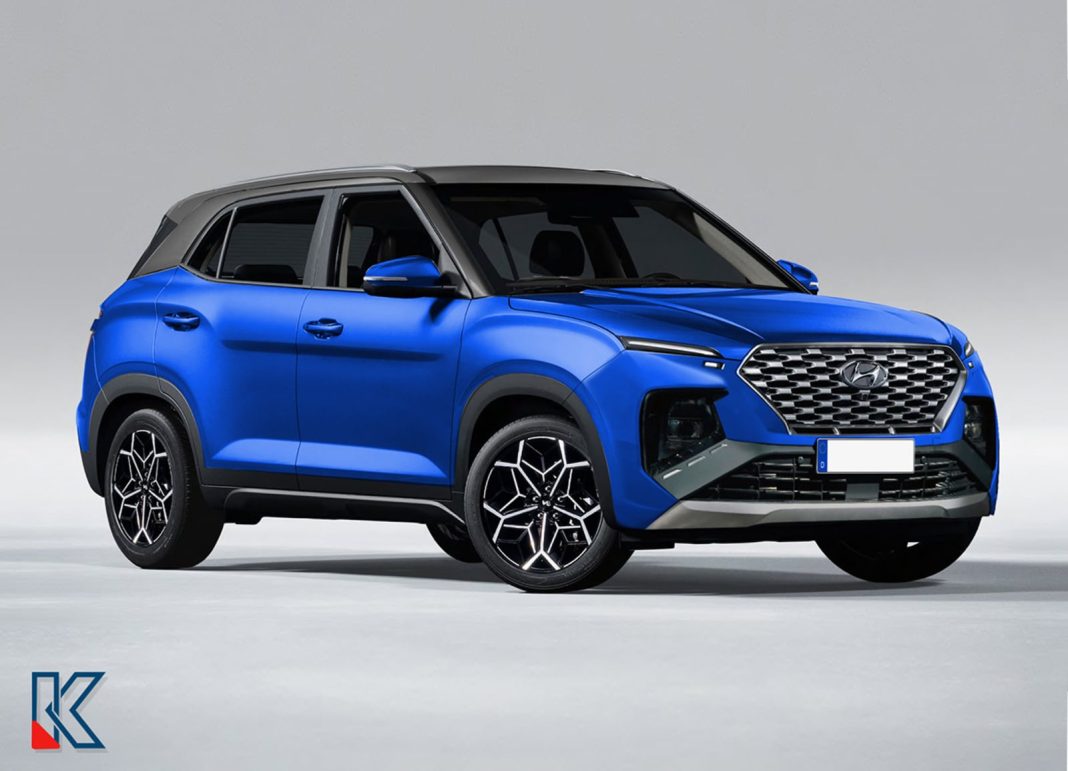 Here, we have a pair of digitally rendered images, which show us the current-gen Hyundai Creta in a sporty ‘N Line’ avatar

Hyundai Creta was first introduced in its current (second generation) avatar back in 2019. In 2020, the SUV made its way to the Indian market, where it is one of the most popular vehicles on sale. Despite its massive popularity, Hyundai doesn’t have a sporty/performance version of the Creta in its lineup, at least not right now.

However, if you were wondering how the Hyundai Creta would look like in a sporty avatar, then take a look at this digitally rendered model. Created by Kleber Silva, this Hyundai Creta N Line rendering has us thoroughly impressed with its design. The front fascia has been altered slightly, featuring the same DRLs as before but with the main headlamps now mounted a little lower.

The front grille and bumper have been restyled as well, with the former featuring a chrome-studded mesh and the latter getting dark grey inserts and a faux silver bash plate. The bonnet gets thick crease lines, adding muscle to the package. On the sides, the biggest change is the alloy wheel design, which looks much sportier than before. 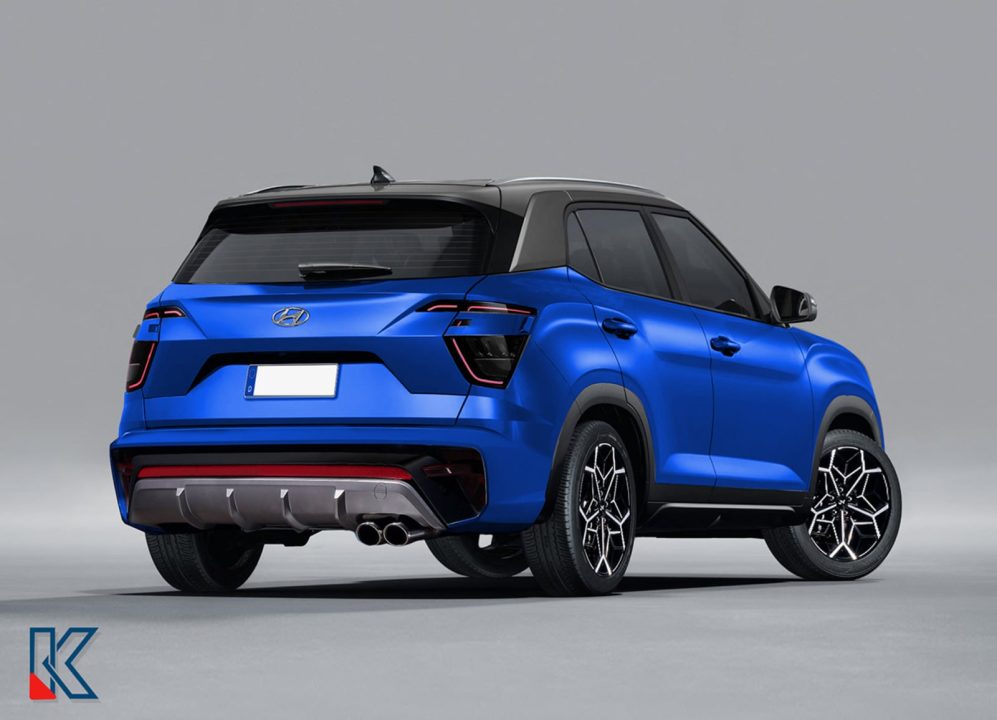 Other than that, there aren’t any changes to the side profile. The rear section, however, looks sportier than before. The tailgate has been redesigned, while the LED taillights have been slightly restyled. The rear bumper gets a faux diffuser, along with twin exhaust pipes, which further enhance the sporty appeal.

This digital model gets a dark blue body paint, with blacked-out pillars and roof. Just like the stock Creta, this N Line model gets faux roof rails with a silver finish. As for performance upgrades, Hyundai’s N Line models do not get a larger engine or more power than their standard counterparts, but they do feature a better suspension setup and steering system, to improve the driving experience. 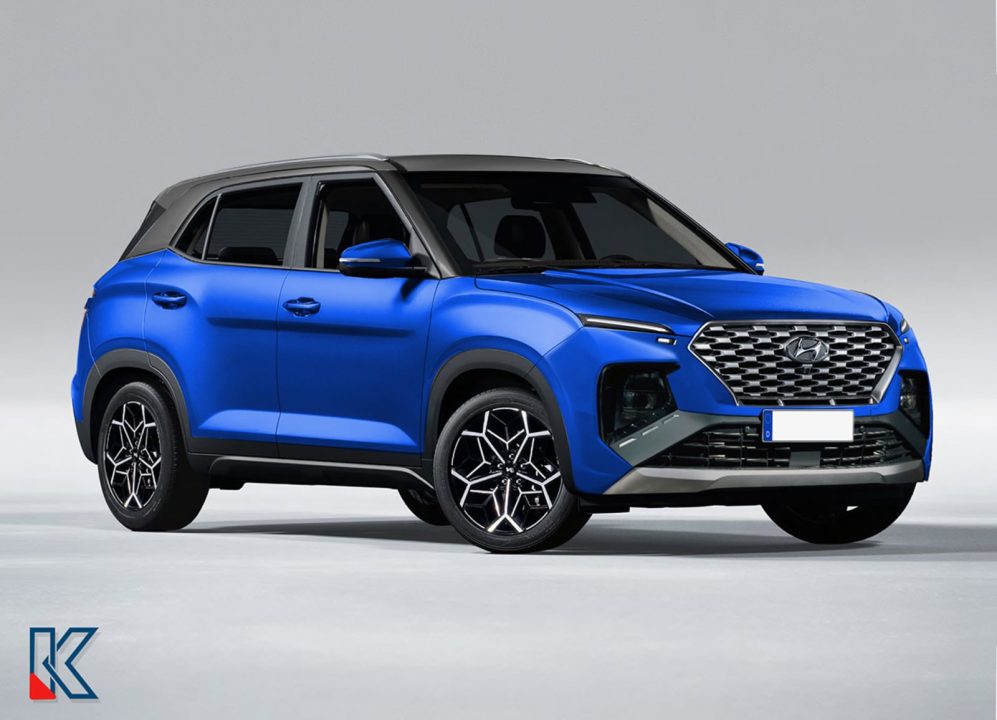 In other news, Hyundai Motor Company is currently working on a midlife facelift for Creta. The updated model has been spied testing a few times on foreign streets, wearing heavy camouflage. The upcoming Creta facelift is expected to debut globally sometime during 2022, and will likely make its way to India in 2023.