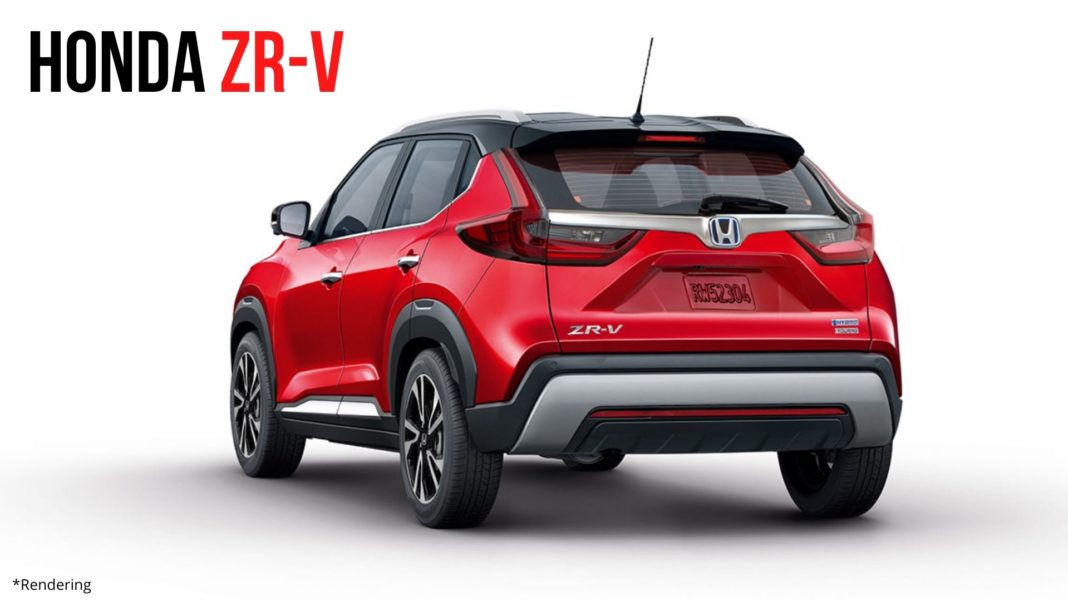 Hyundai Motor Group is certainly reaping the benefits of Hyundai Creta and Kia Seltos in the mid-size SUV segment as both combined to record more than 20,000 units on average every month despite high competition. The arrival of the second generation Creta in March did prove to be a game changer for Hyundai as it got back to the top of the sales charts.

The Seltos was introduced back in August 2019 and it quickly rose to head the mid-size SUV sales before being overtaken by the second-gen Creta as it is now comfortably positioned second. As has naturally been the case, understanding the volume potential of the segment, more manufacturers will certainly step foot in a hope to grab a large pie.

They include Maruti Suzuki, Skoda, Volkswagen and Honda. Under the partnership with Toyota, Maruti Suzuki will being in a mid-size SUV more likely in 2022 and it will also spawn a Toyota based vehicle but it won’t be a mere rebadged model as the Glanza and Urban Cruiser.

The duo is widely reported to use the same platform as the Toyota Raize. Under the India 2.0 project, Skoda and Volkswagen are launching their respective mid-size SUVs next year. Firstly, the Vision IN concept based mid-size SUV will come out in the first half of 2021 while the VW Tiguan will debut in the second half of next year.

Both are underpinned by the heavily localised MQB A0 IN platform to take the fight to Hyundai Creta and Kia Seltos. Think it is over? No, Mahindra and Ford will indeed join the party following the debuts of the next-gen XUV500 and Ford C-SUV. 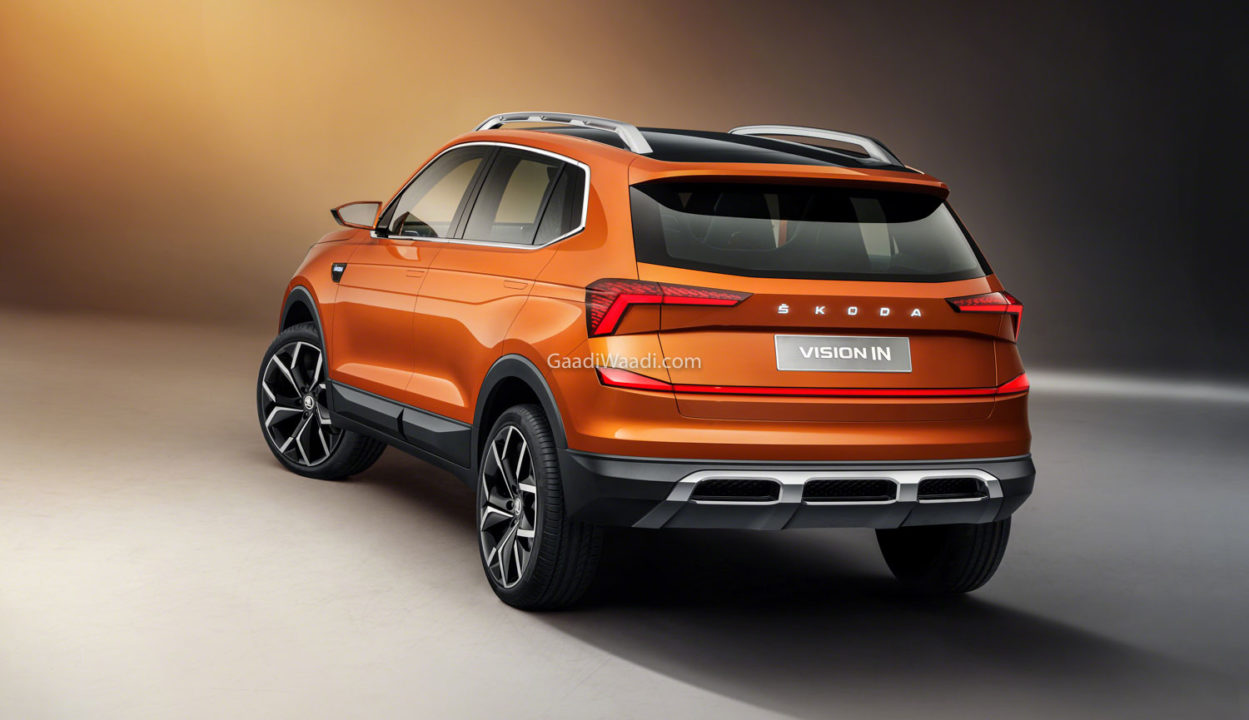 While the XUV400 is speculated to be in the works to rival Creta and Seltos, the Ford C-SUV or CX757 could directly rival the Korean duo with two seating configurations and is expected to launch in the later part of 2021. Honda might consider a mid-size SUV based on the fifth-gen City and it could be dubbed the ZR-V. Furthermore, Citroen could also fancy joining the fray in the near future.