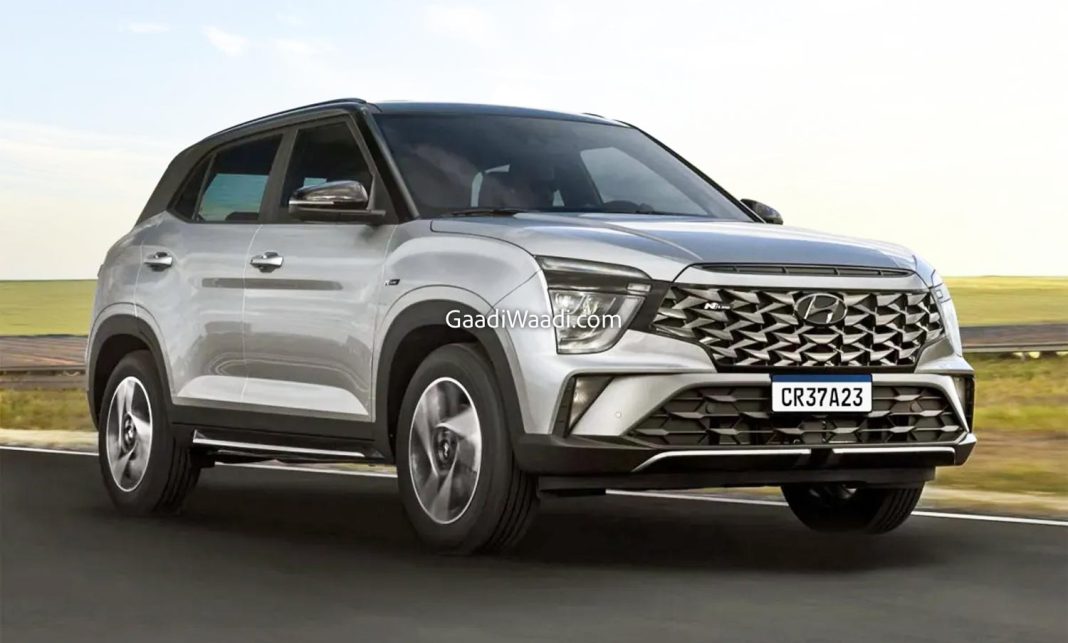 Hyundai revealed the facelifted Creta in Indonesia with a number of updates inside and out in 2021 and it is expected to be introduced in India in the early parts of next year. The South Korean auto major recently launched the new generation Tucson, Venue facelift, Venue N-Line and it will be followed by the locally-assembled Ioniq 5 electric vehicle later this year.

Up next, the South Korean auto major is gearing up to launch the heavily updated Creta with premium features like ADAS. The 2023 Hyundai Creta will be one of the key launches for the brand next year considering the popularity of the midsize SUV. The five-seater has been leading the charts and raised the bar up higher in the midsize space for many years.

The latest iteration debuted at the 2020 Auto Expo and is based on the same philosophy as the China-spec iX25. However, the upcoming model will be a notable departure as it will stick by the company’s latest Sensuous Sportiness design language followed globally. In fact, the same styling ethos will be adapted by the facelifted Venue and new-gen Tucson. 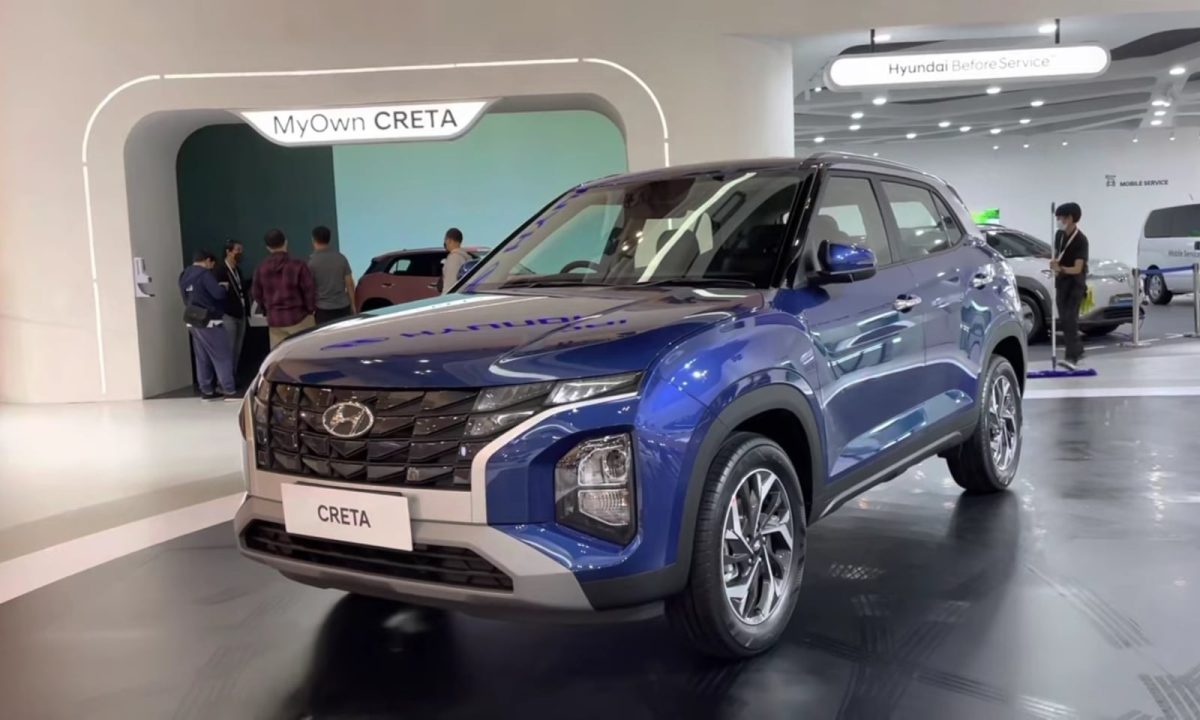 The exterior comprises a unique parametric grille, seamlessly integrated LED lighting system, new headlights positioned slightly lower on the redesigned front bumper, sharper LED taillights, tweaked tailgate, newly designed alloy wheels, etc. We do not expect any dimensional changes to accompany the facelift as it is based on the same platform.

The India-spec 2023 Hyundai Creta could get minor updates to the bumper to differentiate itself from the Indonesian model. While the interior continues to have the same dash and centre console, the features list will be upgraded with the addition of new bits and pieces as it will likely gain a 10.25-inch digital instrument cluster and latest BlueLink connectivity. 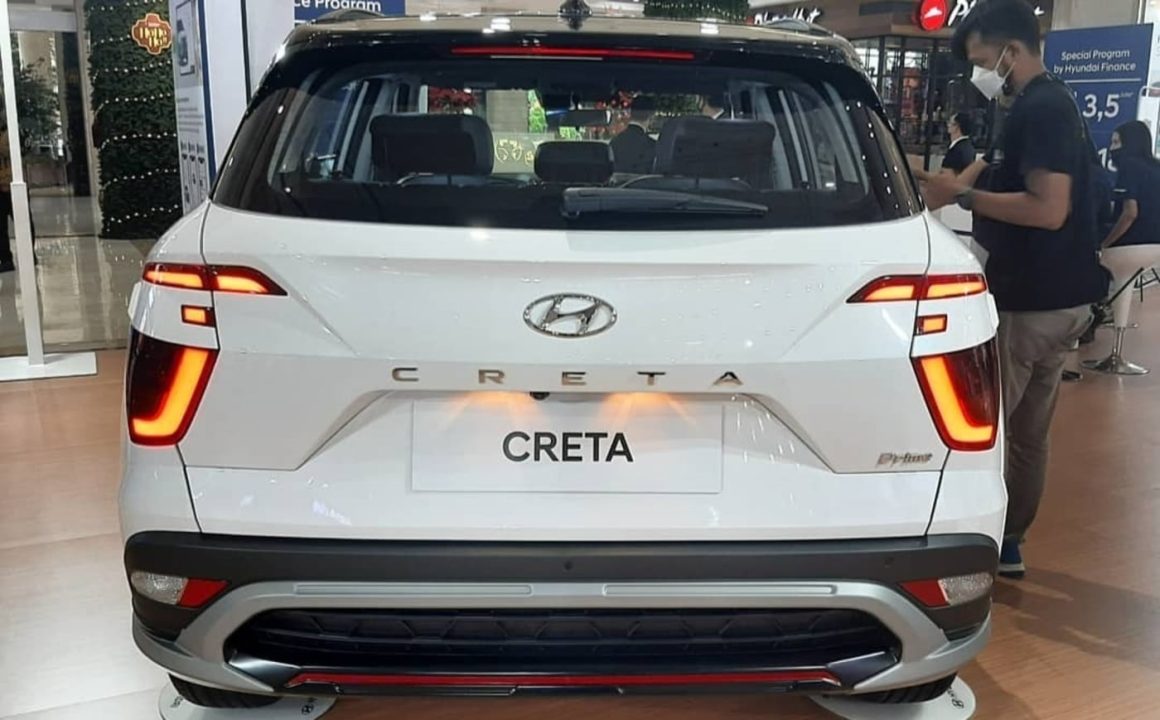 Other highlights will be ADAS-based safety and assistive tech like adaptive cruise control, auto emergency braking and blind-spot monitoring. With no change in performance, it will use a 115 P 1.5-litre four-cylinder petrol, a 140 PS 1.4-litre turbo petrol and a 115 PS 1.5-litre diesel engine.