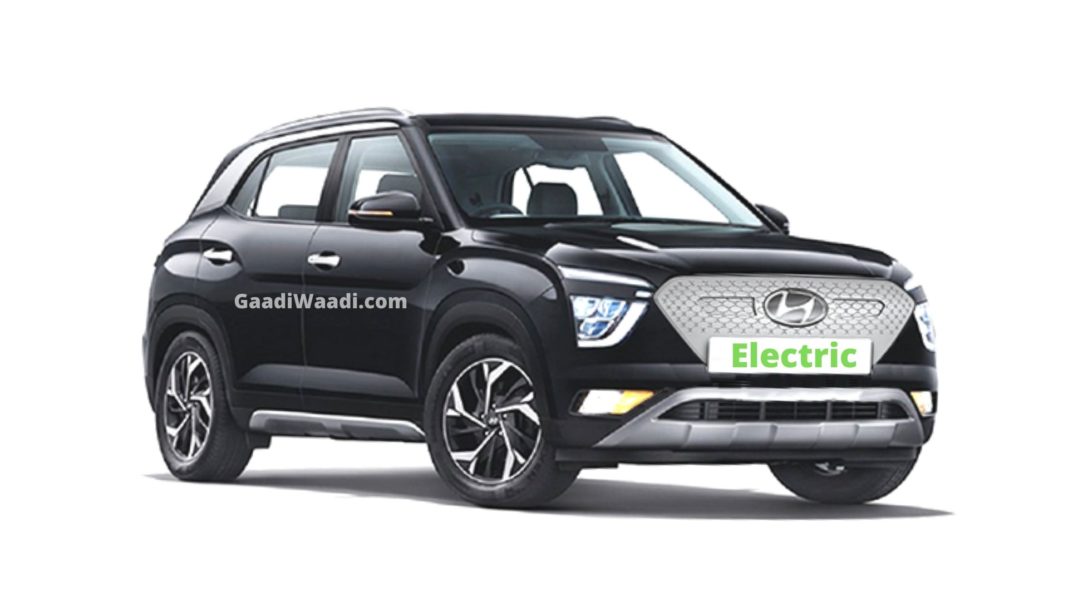 Hyundai Motor India Limited (HMIL) will showcase a host of new models at the 2023 Auto Expo in a couple of days including EVs such as the Ioniq 5 and Ioniq 6. Previously, we reported that the South Korean auto major is developing an all-new India-specific electric SUV that could compete against Tata Nexon EV as speculations indicated that it could be based on the Venue.

In an interesting development, a new report that emerged on the internet suggests that Hyundai has commenced work on an electric version of the highly popular Creta SUV. Codenamed SU2i EV, it is expected to make its global debut at the 2025 Auto Expo and it could enter production by the final quarter of the 2024 calendar year before reaching dealerships.

Thus, it could compete directly against the upcoming Maruti Suzuki YY8, Toyota’s similar-sized electric SUV and rivals from Tata Motors and Mahindra that are lined up for market entry by the middle of this decade. The report further notes that Hyundai is aiming to roll out 20,000 to 25,000 units of the Creta electric SUV per year for the local market.

The volumes appear to be similar to that of the Maruti Suzuki YY8. Whether the platform the Creta EV will sit in will be a dedicated skateboard or an ICE-derived EV base is yet unknown. The Hyundai Creta electric SUV is expected to be priced between Rs. 15 lakh and Rs. 30 lakh. It must be noted that Hyundai invested around Rs. 1,472 crore in expanding its production facility last fiscal.

Hyundai has plans to bring in as many as six new EVs to the Indian automotive market by 2028 with a huge investment of close to 500 million USD and is currently following a top-down approach. The Kona Electric was the first to arrive a few years ago and it would be followed by the launch of the Ioniq 5 flagship EV at the biennial motoring show.

We do expect Hyundai to introduce electric vehicles based on the modified versions of the existing ICE platforms in the coming years while more global EVs will also arrive as Completely Built-Up units.