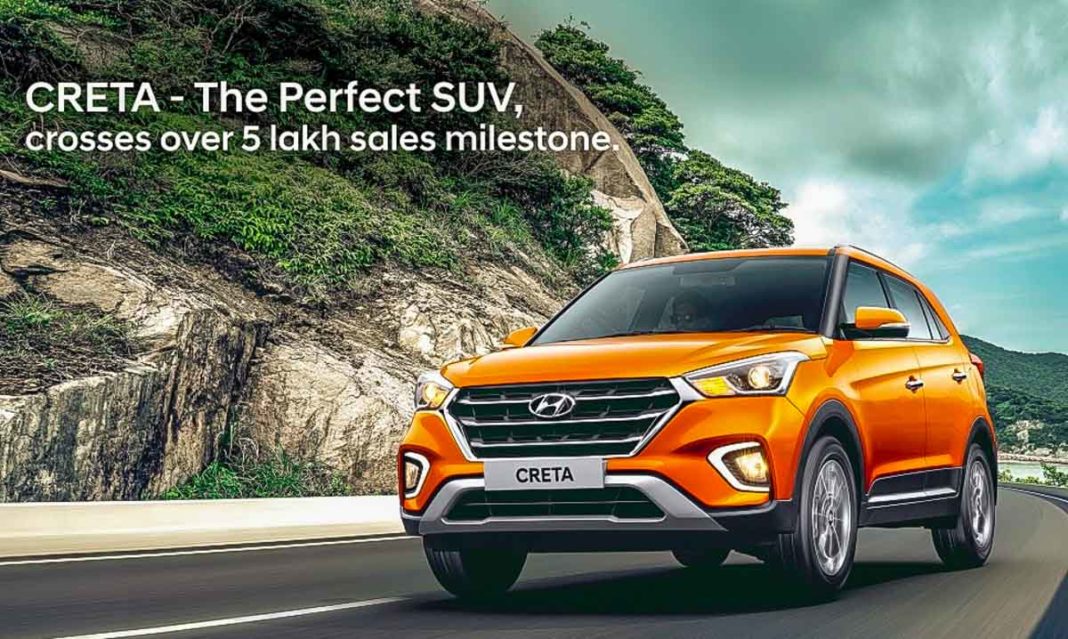 Hyundai has so far been able to sell 3,70,000 units of the Creta in the domestic market while export markets cater for over 1,40,000 units

Hyundai Motor India Limited (HMIL) has today announced that its highly popular Creta compact premium SUV has achieved a new milestone of five lakh unit sales across the globe. Since 2015, the South Korean manufacturer’s Sriperumbudur facility near Chennai acts as a production hub for more than three and half years, and it also caters to the Indian market with tremendous success.

The second largest car manufacturer in the country says more than 3,70,000 units were sold in the Indian market while the export markets saw volume sales of 1,40,000 units. The Hyundai Creta has been the recipient of several accolades during its lifecycle so far. Launched in July 2015, the Creta became an instant hit in India and to sustain the momentum it received a mid-life facelift last year. 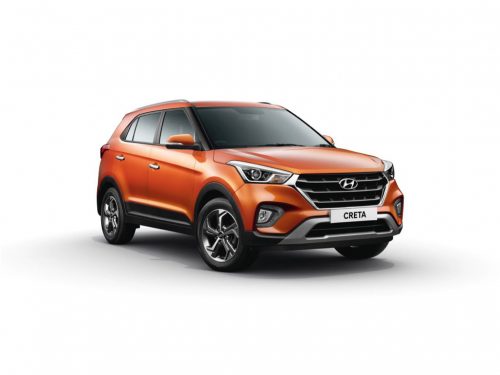 It is among the three top-sellers for Hyundai in India as the Grand i10, Elite i20 and Creta are responsible for consistent volume sales. The segment Creta competes in is largely sought after in recent times as several brands are looking to have a strong share in it with their compact SUVs.

Nissan entered the segment last month with the Kicks while Hyundai’s sister brand Kia will launch the SP2i by the middle of this year. Maruti Suzuki appears to be planning for a flagship premium SUV as well and it could debut at the 2020 Auto Expo. Moreover, Tata Motors will reportedly introduce its Alpha platform based SUV internally known as Blackbird.

On the other hand, Hyundai is believed to be stepping up the game further with the next generation Creta. It is said to increase in dimensions and offer a seven-seater layout as well. Additionally, with a more upscale interior, it could target a wider band of customers upon arrival in the coming years.