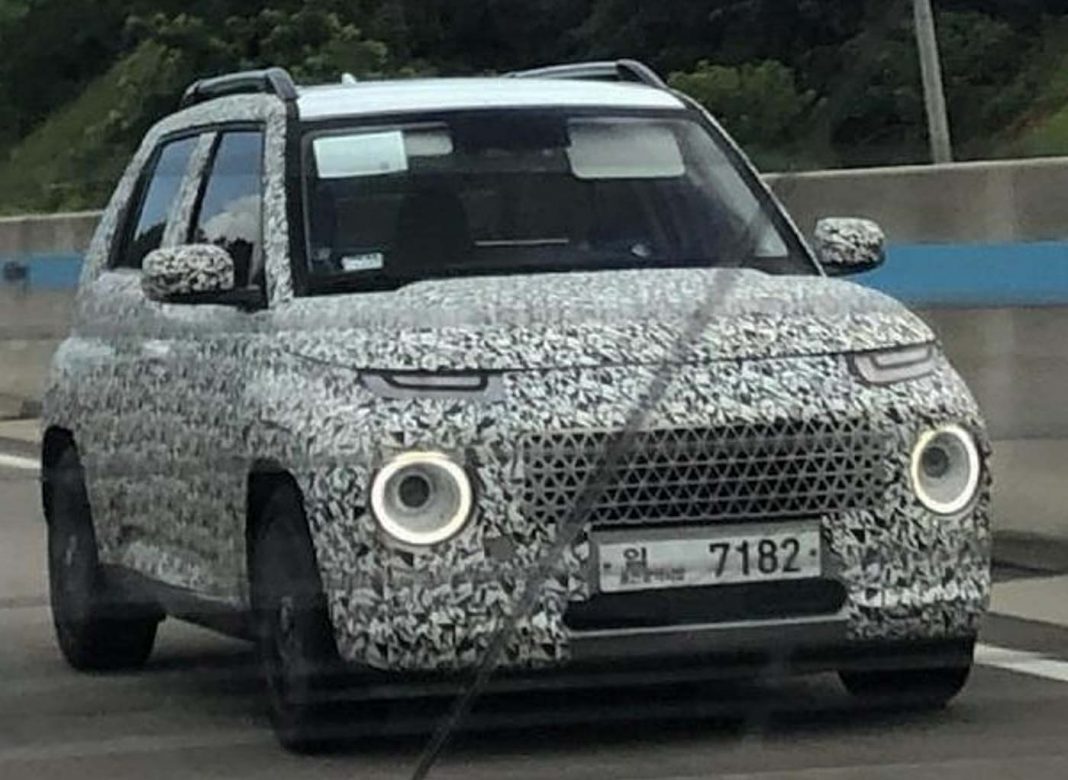 Hyundai has been testing a small SUV for many months now in the brand’s homeland of South Korea and is expected to make its global debut later this year. According to a report from dailycar.co.kr, the sub-four-metre SUV will be christened ‘Casper’. It is a name derived from the Aramaic meaning “Treasurer”.

The specific reason for using the name, if it is to be used in the first place, is yet unknown. The Hyundai Casper will be positioned below the top-selling Venue compact SUV and it could be launched in India following its market debut in South Korea. With the micro SUV segment in the spotlight, courtesy of an upcoming contender, Tata HBX, Hyundai may jump on the bandwagon as early as next year in India. 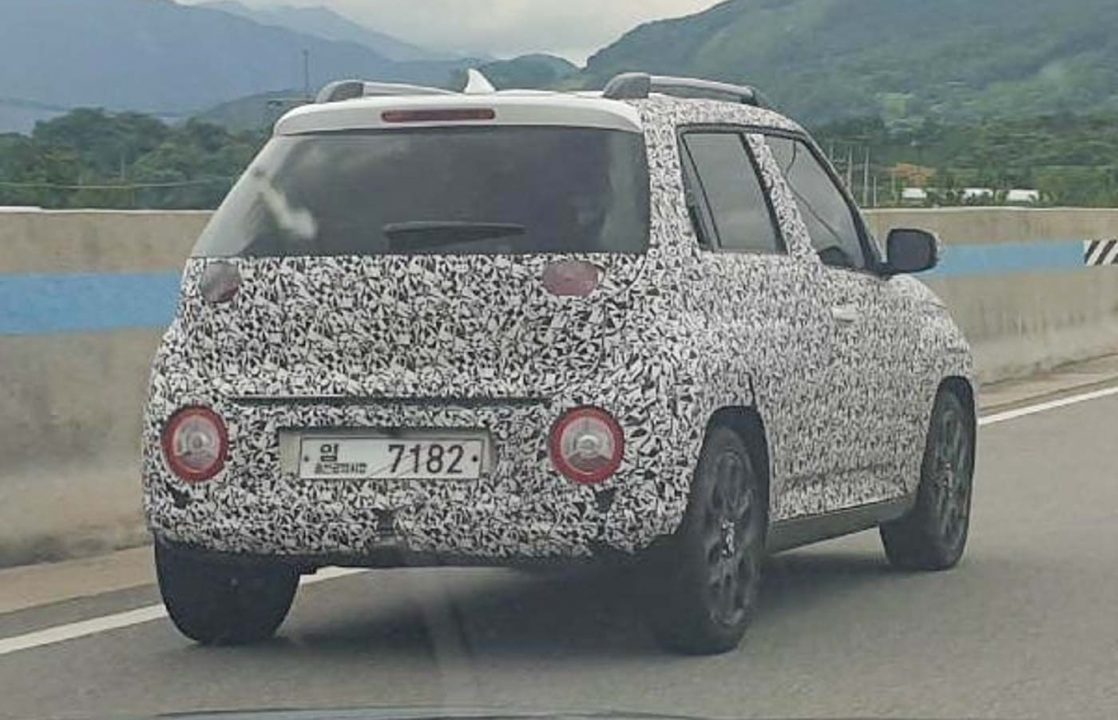 Internally said to be codenamed AX1, the five-seater will likely sit above the Santro in the company’s domestic portfolio. It will reportedly sit on the K1 architecture as the Grand i10 Nios and could derive power from a 1.1-litre four-cylinder petrol engine. The powertrain could be paired with a five-speed manual or an AMT transmission upon arrival.

The Hyundai Casper will compete against Mahindra KUV NXT, Maruti Suzuki Ignis and the upcoming Tata HBX. For a mini SUV, the proportions of the Casper does not look out of place judging by the spy pictures and the presence of tall pillars meant it could offer good room for the occupants inside the cabin.

The top-spec variants could be equipped with a touchscreen infotainment system with Apple CarPlay and Android Auto compatibility, a steering wheel with mounted controls, a semi-digital instrument cluster, etc. It is expected to be priced aggressively and going by Hyundai’s standards, it could feature a packed equipment list.