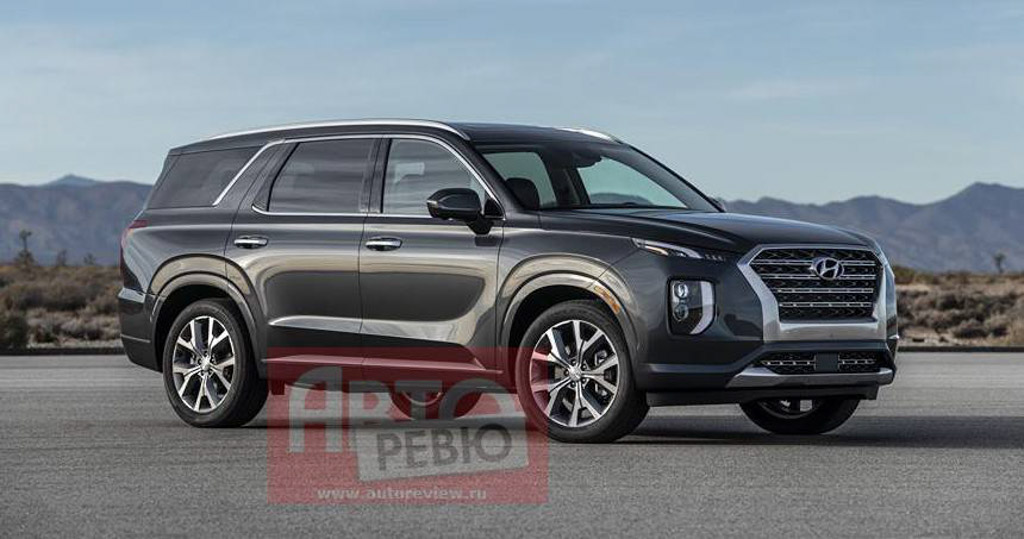 Hyundai recently confirmed that its biggest SUV in terms of footprint would be named Palisade as we previously speculated. With just a couple of weeks left until its global debut in Los Angeles, the flagship model has been leaked online courtesy of a Russian website.

It can be had in seven- or eight-seat configuration and takes plenty of design inspiration from the HDC-2 Grandmaster concept showcased at the 2018 Busan Motor Show in June. As has been the case with latest models, the Palisade shares its styling cues with global SUVs mainly the Santa Fe.

For instance, the front fascia boasts identical headlamps that are sleek and the aggressive grille assembly with chrome accents is a less exaggerated version of what can be seen on the concept. Similarities with Santa Fe continue on the side profile as well but the obvious changes behind the C-pillar can be witnessed to accommodate more space on the inside.

Targetting the family audience, the Hyundai Palisade has ample bootspace and features a slew of modern equipment. It has bigger dimensions than the Santa Fe and its length will stretch over five metres. The three-row SUV has several commonalities with the Kia Telluride including powertrain options. 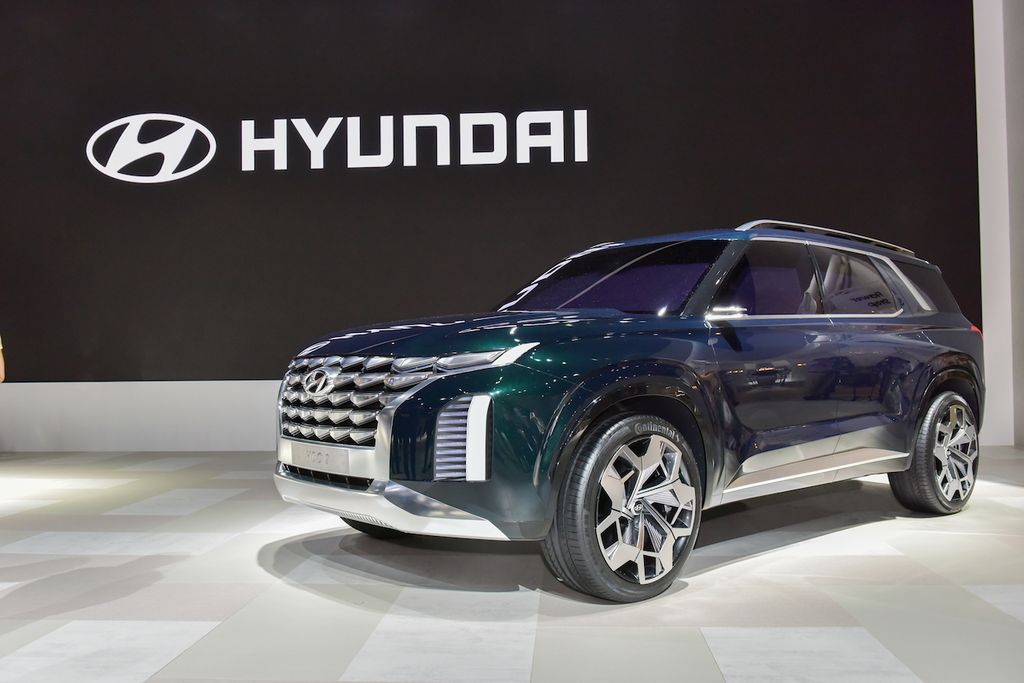 The latter will premiere only early next year in Detroit and could share 3.3-litre, twin turbocharged petrol V6 making 365 hp and 510 Nm of torque while a plug-in hybrid variant could be introduced at a later time. It could use a 270 hp 3.5-litre, petrol engine paired with a 130 hp electric motor.

Hyundai may not consider introducing the Palisade in India as the next generation Creta and Tucson will get more premium than their current state. While the 2020 Creta is expected to grow in size and offer seven-seat option, the Tucson on the other hand may have its range expanded to rival Honda CR-V.