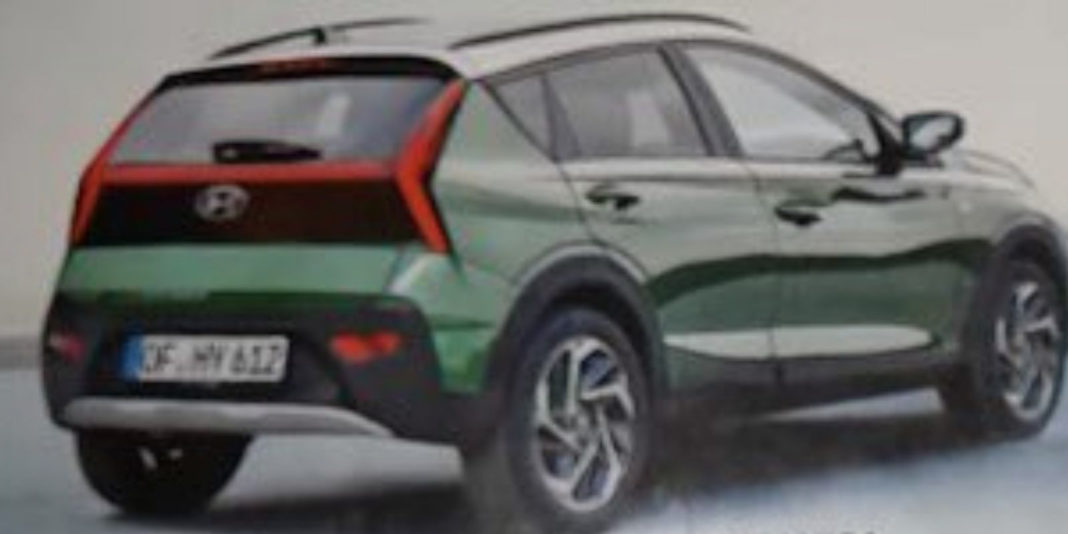 The Bayon will go on to become the most affordable Hyundai SUV offering in Europe, and an official reveal is expected to take place in the coming weeks

Hyundai on Wednesday shared some teaser images of its upcoming all-new Bayon SUV, revealing some key details about the car, including its front-end design. However, it wasn’t long before the images of both the interior as well as exterior of the production-ready version of the Bayon was leaked on the internet.

The leaked images of the Bayon reveal a design that is influenced by the new-gen i20 that was launched in the Indian market a few months back and is available in Europe. A range of noteworthy styling changes make the car look jacked up. The upcoming entry-level crossover stays true to Hyundai’s Sensuous Sportiness design language.

The front-end of the Bayon seems to be inspired from the Kona, and features a large grille, along with two-piece headlamps with LED DRLs sitting atop the actual headlight units. The massive grille is complemented by an upper horizontal opening running between the daytime running lights. 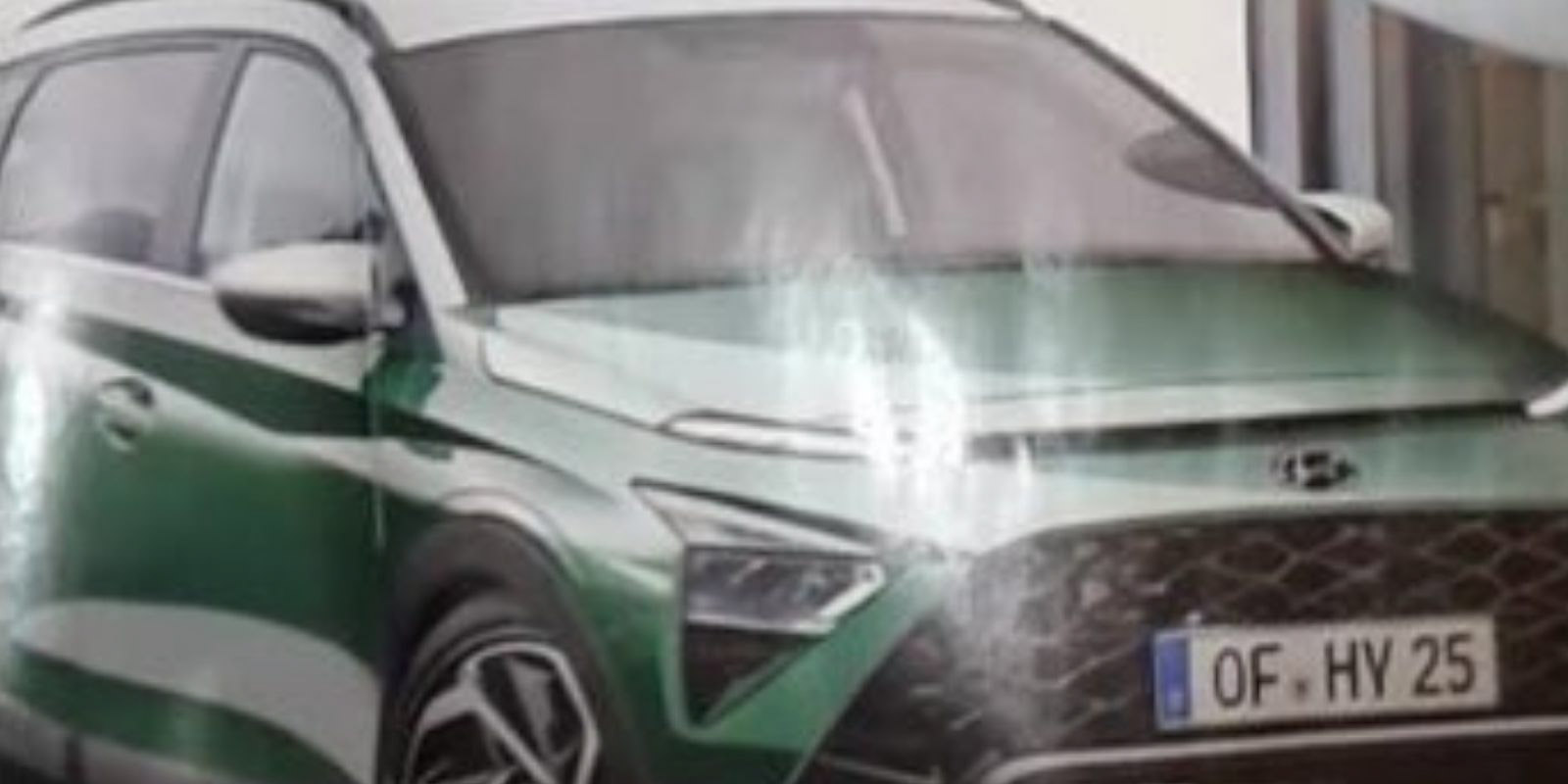 The side profile of the Bayon resembles the i20 in some ways, apart from the slightly redesigned window line. The alloy wheels of the crossover look similar to the Euro-spec i20 as well. At the rear, the car features arrow-shaped LED brake lights that are connected together by a light bar stretching across the entire width of the tailgate. Front and rear skid plates add to the Bayon’s muscular appeal.

The leaked images reveal that the cabin of the Bayon is the same as the current-gen i20, with a large freestanding touchscreen infotainment system taking the center stage. No changes seem to have been made to the cabin, and the digital instrument cluster as well as the steering wheel are also the same as the premium hatchback. 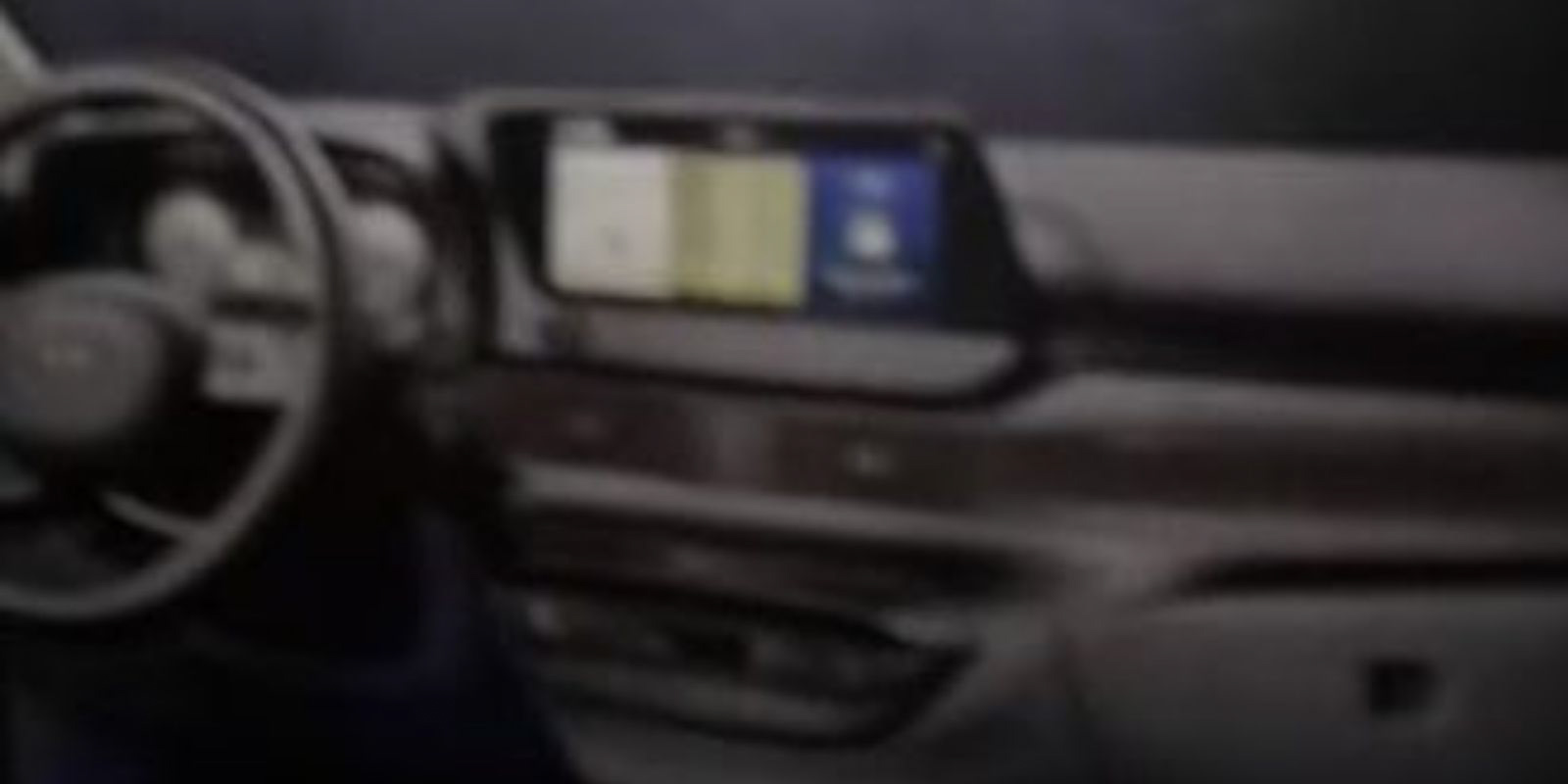 This points to the fact that the i20-based Bayon could actually serve as a replacement for the i20 Active, the crossover version of the previous-gen model of the hatchback. Hyundai confirmed that the Bayon will go on to become the most affordable SUV that it offers in Europe, and will go on sale in the first half of 2021.