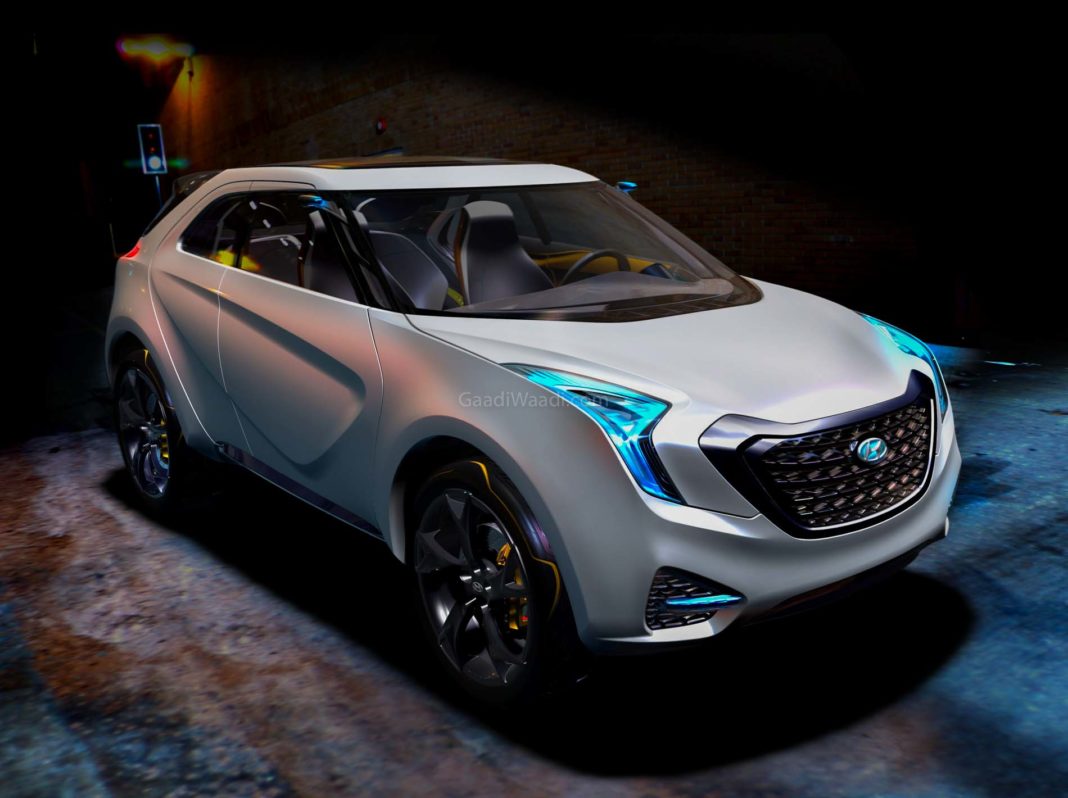 Hyundai AX1 could share platform with the Santro and is expected to be priced between Rs. 5 lakh and Rs. 8 lakh (ex-showroom)

Recently, we brought you the new about Hyundai commencing the road testing of its mini SUV that will slot below the Venue in its global lineup. Caught on camera in Hyundai’s home market of South Korea, the sub-four-metre SUV will likely be introduced in Korea and India could become one of the first markets to get the upcoming five-seater.

Said to be internally condemned AX1, it will not only target first-time buyers in India, but also in Southeast Asian markets like Indonesia and Philippines. The prototype was photographed while being put on a transporter and we expect it to be positioned between the Grand i10 Nios and Venue in terms of the price range in India, at around Rs. 5 lakh (ex-showroom).

The top-end variants could go up to Rs. 8 lakh (ex-showroom). With Hyundai packing its latest models with features, expect the Hyundai AX1 to be on the premium side amongst the micro SUVs. In India, the segment is largely unexplored despite Mahindra KUV had the first mover advantage. Maruti Suzuki launched the S-Presso last year and it has been performing well in garnering volume sales. 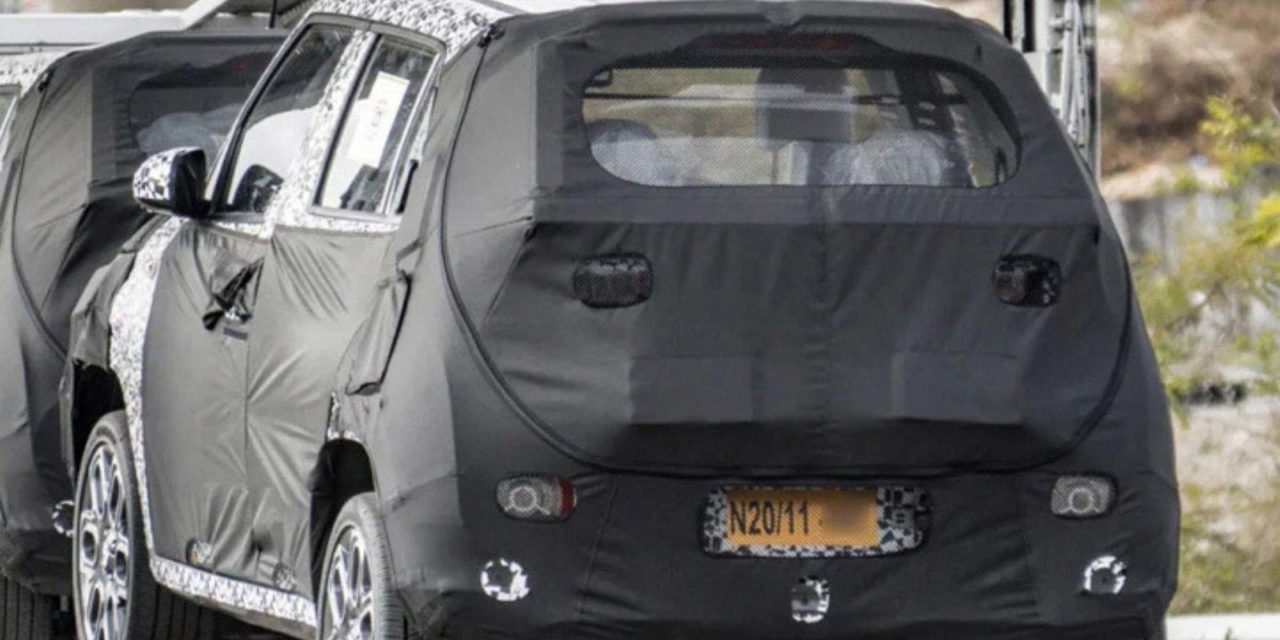 The micro SUV space will be expanded with the arrival of Tata’s HBX based production model and it could be dubbed the Hornbill. It was previewed in its close-to-production form at the 2020 Auto Expo and it will debut sometime next year. The Hyundai AX1 could come aboard sometime in 2022 and the prototype appears to be in its initial phases of testing.

The AX1 could be based on the same platform as the Santro with high strength steel construction as in modern Hyundai cars. It is expected to be powered by a 1.0-litre three-cylinder turbocharged petrol or a 1.2-litre naturally-aspirated petrol engine. As for the transmission, a five-speed manual or a five-speed AMT could be available.

It will be interesting to see the features it will be offered with as Hyundai might push the boundaries and introduce connectivity tech to have an advantage over its rivals. The exterior shows an upright front fascia with high ground clearance, tall pillars and squared wheel arches, etc. We will get to know more about the upcoming micro SUV when the test mule evolves.