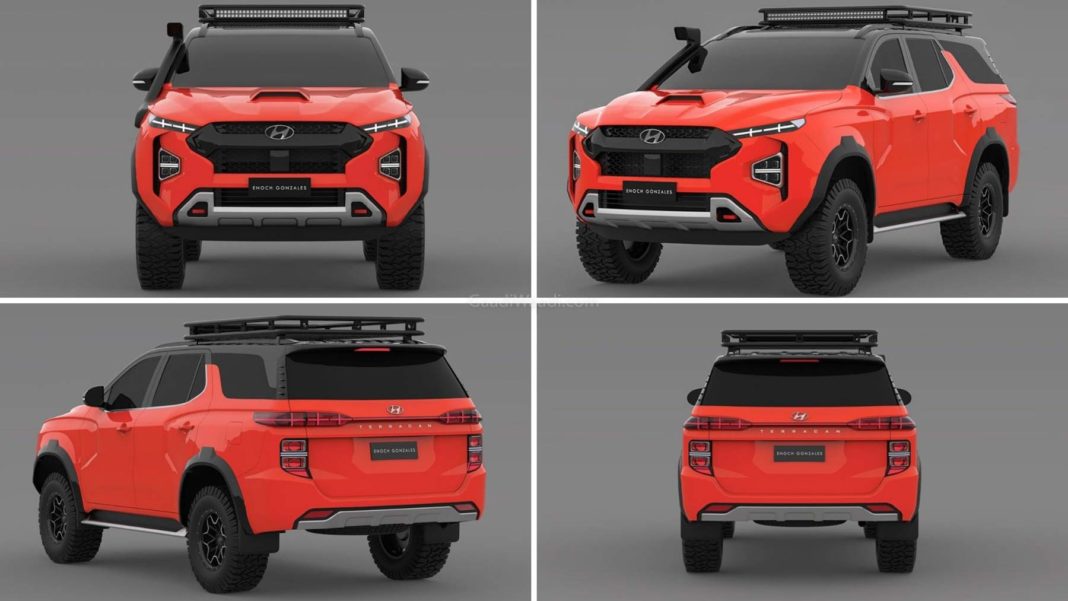 The new vehicle will be a ladder-frame SUV, and will be designed with off-road and towing capabilities high on the priority list

Hyundai Motor Company has recently admitted that it is tempted to develop a new ladder-frame SUV. The new vehicle will be a full-size model, built to potentially rival the Toyota Land Cruiser. The Land Cruiser is globally recognised for its off-road prowess, and seems like Hyundai is planning to take the fight away from the tarmac.

Hyundai and its sister brand Kia already have large SUVs in their lineup, the Palisade and Telluride, respectively. These, however, are monocoque-based crossover SUVs. As such, their off-road capabilities aren’t too great, and they qualify as soft-roaders. While the two manufacturer certainly have a few ladder-frame SUVs in their joint arsenal, they don’t have a chassis that is suited for a large SUV.

If the project gets green-lit, Hyundai will have to develop a completely new chassis. Of course, it will be shared with Kia as well, which would make the development cost more bearable. Also, Kia had previously expressed its interest in developing such a body-on-frame SUV. We expect that the production model could debut around late-2022 or early-2023. 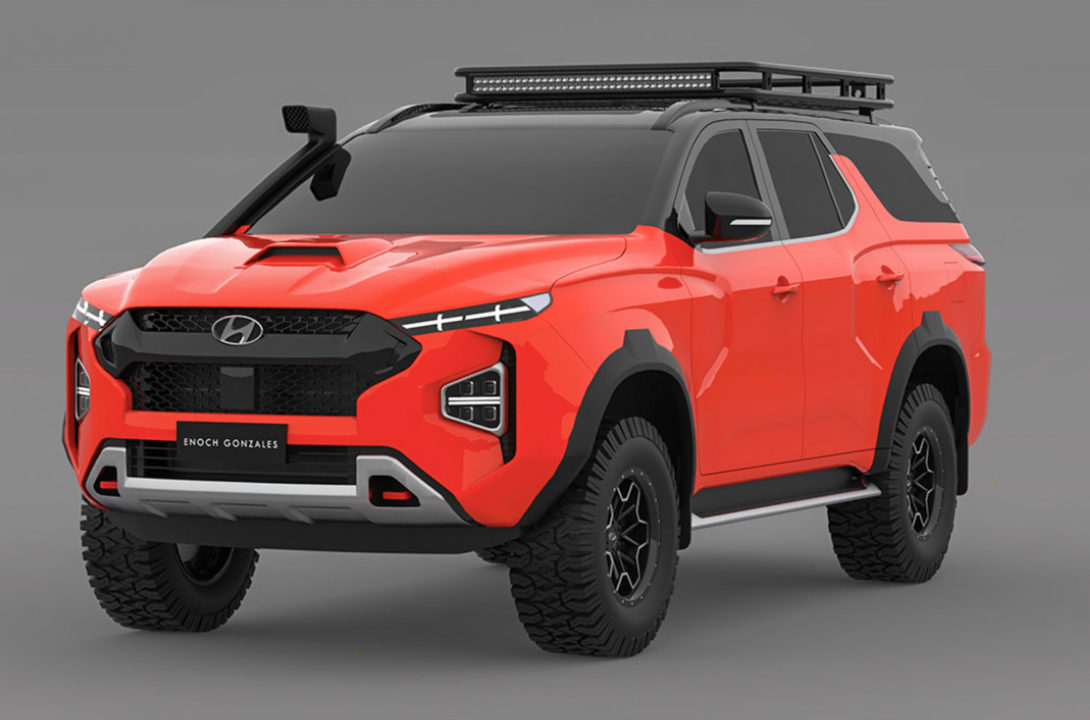 This new SUV will be a global product, sold in markets where demand for off-road SUVs is strong. Australia seems like the prime candidate for the introduction of the new vehicle. In an interview with carsales, an auto website based in Australia, Roland Rivero, Kia Australia’s product planning chief, was quoted saying: “Our desire, if we were to bring in an upper-large SUV, would be a ladder-frame execution.”

He continued, “The Australian market, the way they look at upper large SUVs are looking into LandCruiser or Prado territory and a ladder-frame SUV has specific capabilities, in off-road ability and towing capacity, that your monocoques just aren’t designed to deliver.” 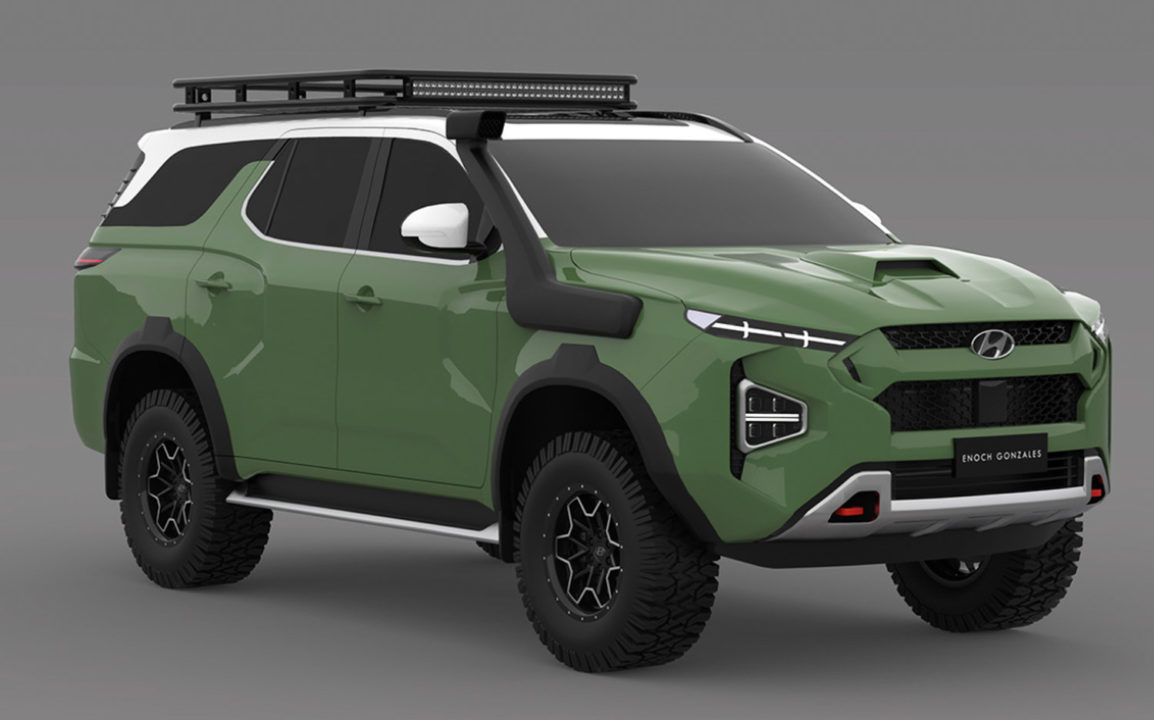 Of course, a new body-on-frame SUV will also give way to new medium- to heavy-duty pickup trucks, which are extremely popular not only in Australia, but also in the US. As for the Indian market, the new SUV could also make its way here. It will probably retail under the Kia brand, and would be import as a CBU product.