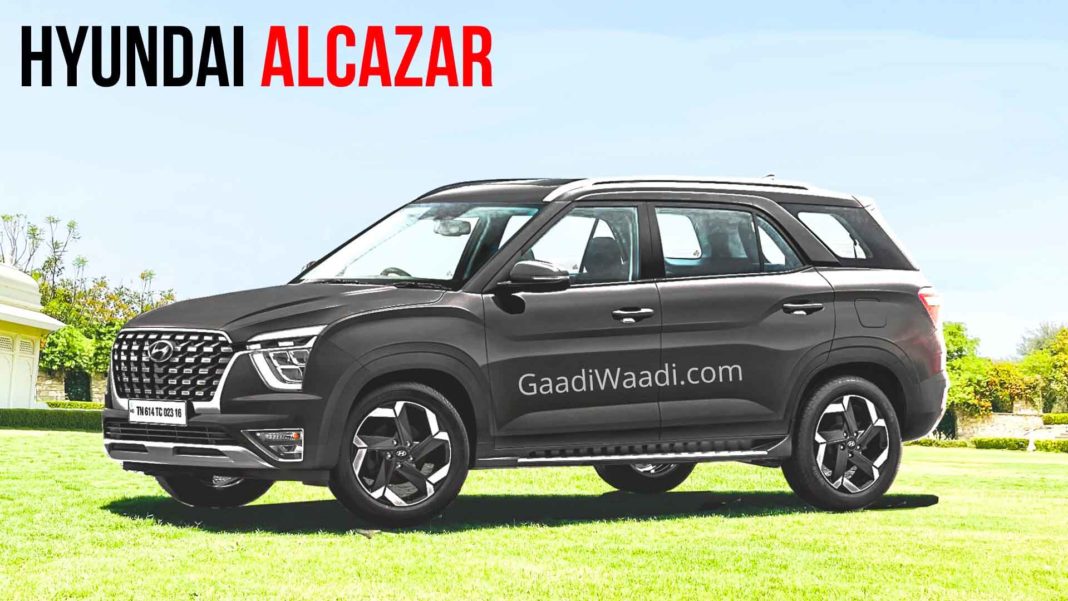 Hyundai Alcazar will be sold with a 2.0-litre petrol and a 1.5-litre diesel engine with six-speed manual and six-speed AT options upon launch in India

Hyundai Motor India Limited (HMIL) unveiled the Alcazar in its production form yesterday and it will go on sale in the coming weeks in the domestic market and there are some important details you should know if you are looking for a seven-seater premium SUV in the sub Rs. 20 lakh price bracket.

The Alcazar is indeed based on the Hyundai Creta as both share the exterior details, interior layout, features list and diesel powertrain. But, to accommodate the third row seating arrangement, the second largest carmaker in the country has made some apparent changes.

At 2,760 mm, the Hyundai Alcazar has 150 mm longer wheelbase than the Creta while being 19 mm and 10 mm longer than the Safari and Hector Plus respectively – making it the longest in its class. While it could attribute to better room for the third row occupants, the bootspace is also the largest.

The Hyundai Alcazar has a boot volume of 180 litres with all seats in place – aided by the slightly upright tailgate, longer rear overhang, and prominent rear quarter glass and in comparison, the Safari has it at 73 litres and the Hector Plus at 155 litres giving customers something to think about. 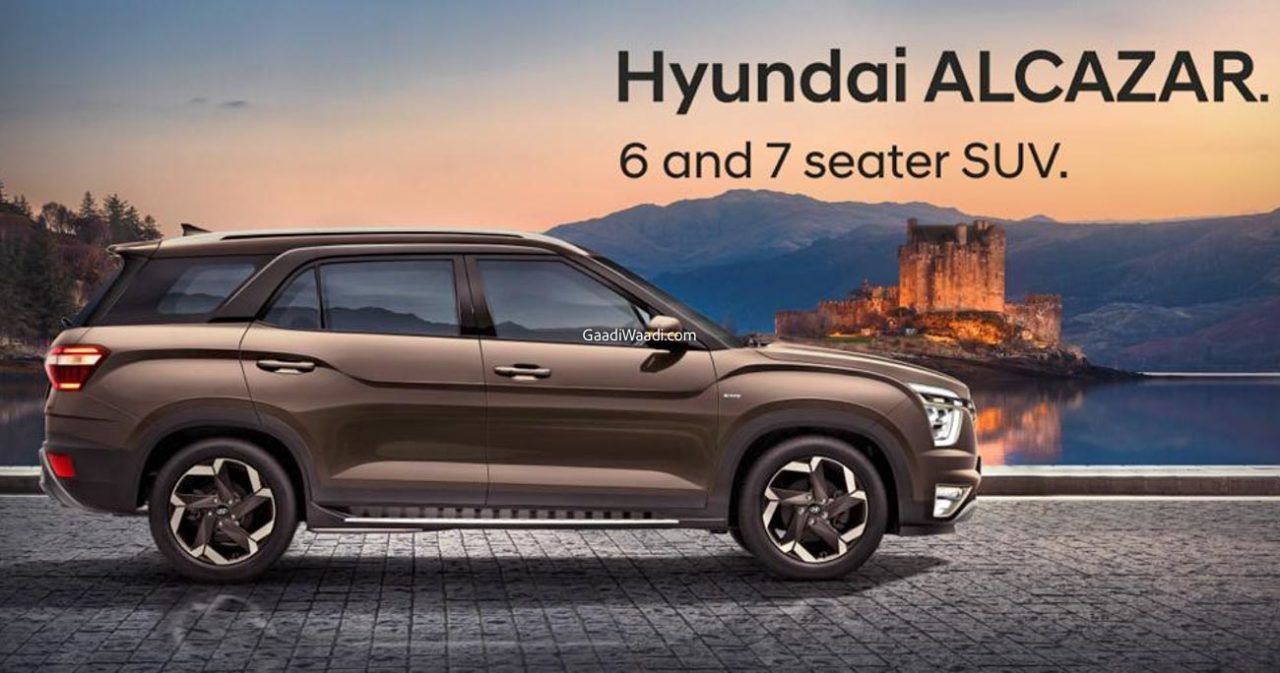 To compensate for the added weight compared to the Creta, it gets a more powerful 2.0-litre four-cylinder petrol engine employed in the Tucson and Elantra. It is uprated to produce around 159 PS maximum power and 192 Nm of peak torque.