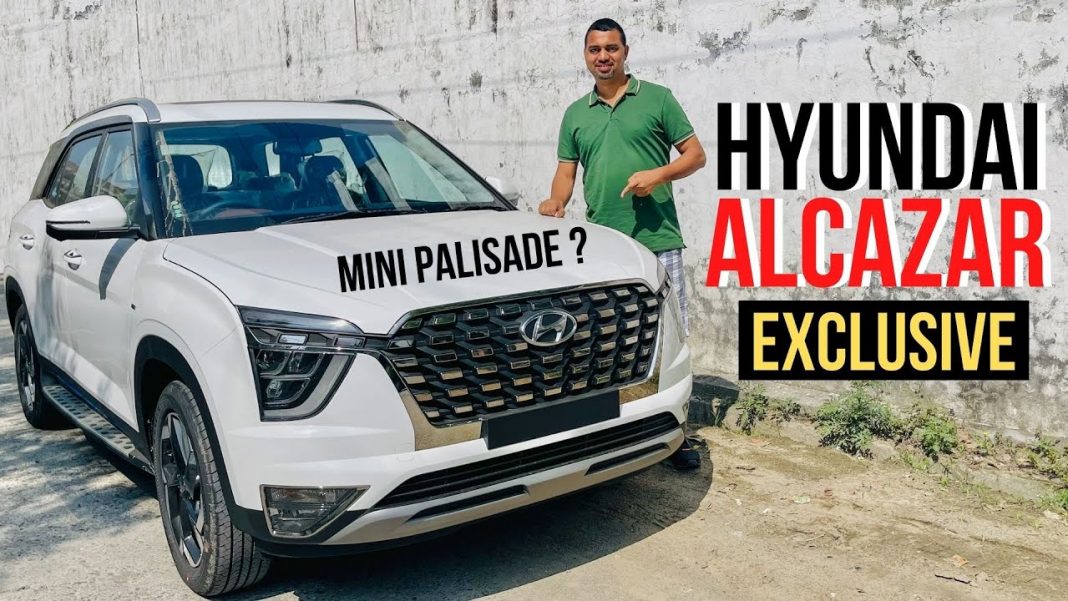 Hyundai Alcazar will get two engine choices – a 2.0L petrol and a 1.5L diesel – with transmission options consisting of a 6-speed MT and 6-speed AT on both

Hyundai Alcazar is all set to launch in the Indian market on June 18. The upcoming SUV is essentially a long-wheelbase version of the Creta, with an extra row of seats and a few additional features. Before the new Alcazar goes on sale, its fuel economy figures have been leaked online.

There will be two engine options available on Hyundai Alcazar. The first one is a 2.0-litre, naturally aspirated, inline-4 petrol motor, which is capable of generating a peak power of 159 PS and a maximum torque of 171 Nm. Paired with the manual transmission, this engine delivers a claimed fuel efficiency of 14.5 kmpl. With the automatic gearbox, the claimed fuel economy drops slightly, to 14.2 kmpl.

The second option is a 1.5-litre, turbocharged, inline-4 diesel mill, which belts out 115 PS and 250 Nm. When mated to the manual gearbox, the overall fuel economy figure is claimed to be 20.4 kmpl. With the automatic transmission, the claimed fuel efficiency decreases to 18.1 kmpl. The diesel powerplant is significantly more economical than the petrol one, and will likely experience a very strong demand upon launch. 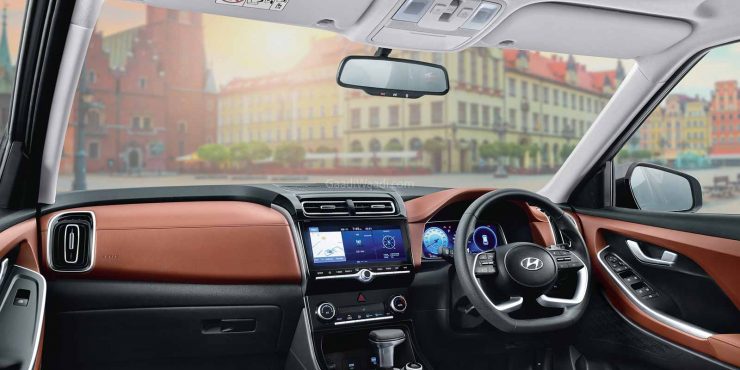 The Alcazar will be available in 6- and 7-seater configurations. The latter will get captain chairs in the second row, with a floor console between the seats. Said console will get an integrated armrest, along with a wireless charger. Also, the vehicle will offer folding tables behind the first row seats, which is a unique but extremely practical feature.

The price list of Hyundai Alcazar is yet to be revealed, but we expect it to range from Rs. 13 lakh to Rs. 20 lakh (ex-showroom, New Delhi). Upon launch, the SUV’s biggest rivals in the Indian market will be Tata Safari, MG Hector Plus, and even the upcoming Mahindra XUV700.