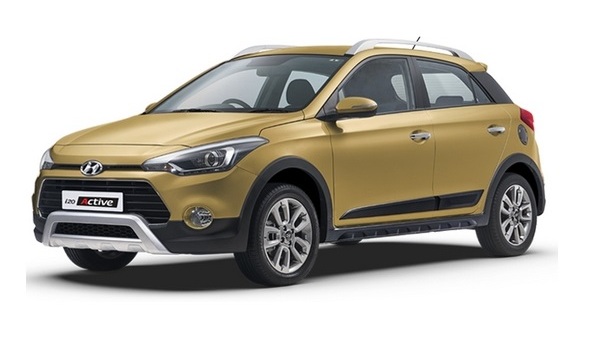 Hyundai i20 Touch Screen variant makes its way as competition from the Honda Jazz escalates.

The Hyundai cars getting touch screen for the Indian market for some time and today it is official. Hyundai i20 is the first one to get the touchscreen unit. The touch screen comes at no extra cost because Hyundai has been clever be removing equipment from the car before such as the 12V power outlet from the top-spec Asta trim and the leather-wrapped steering and gear knob from mid-spec variants of petrol and diesel. 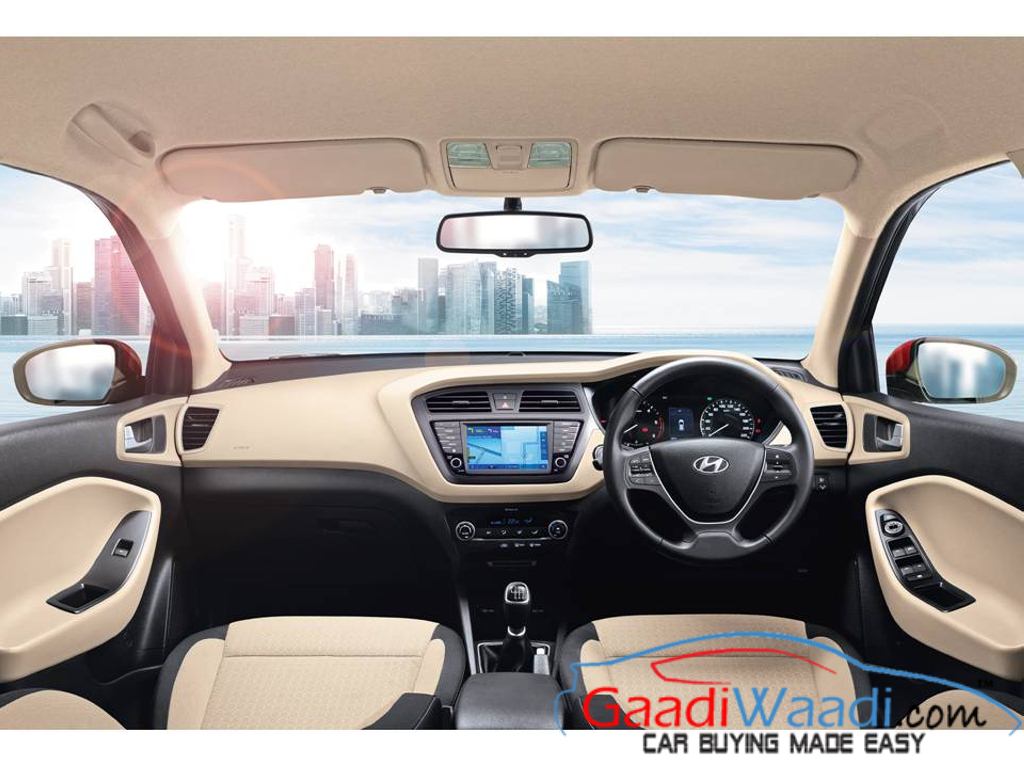 The Asta(O) trim gets the addition of a 7-inch touchscreen AVN system that has USB, AUX and Bluetooth connectivity, along with all the features present on the Asta trim. The i20 Active continues to be offered in three trim levels, such as Base, S and SX. However, now, the top-end variant, the SX, is being offered with a 1.2-litre petrol engine as well. 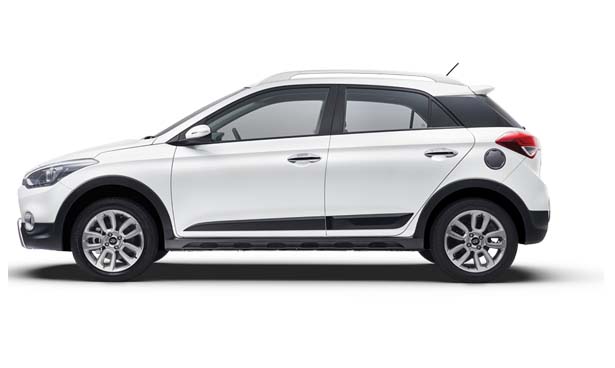 Meanwhile, some good stuff continues, as Xcent gets a lot of kit for your money. Hyundai has added features across almost all variants of the Xcent. However the top-spec SX (O) trim remains the same. Coming back to the features list, the Base and S trims have seen ABS being offered on all trims. The Xcent SX trim has been discontinued, while the new S (O) variable gets a rear parking camera with the display incorporated into the rear view mirror, as well as dual front airbags. 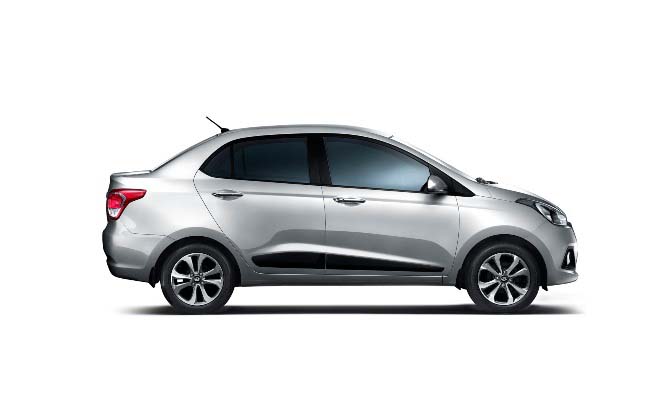 Coming to the Eon now. The D-Lite+ variant level will not get colored bumpers and a chrome grille. The top-end variant, Era+, loses out on central locking too. However, The remaining trims and equipment levels remain unchanged. While we spoke about all the happening cars from Hyundai, the Verna stays back as of now because it has recently seen a major facelift. However, there is news that it will too get a touch screen unit by this Diwali to boost sales for festive season customers.