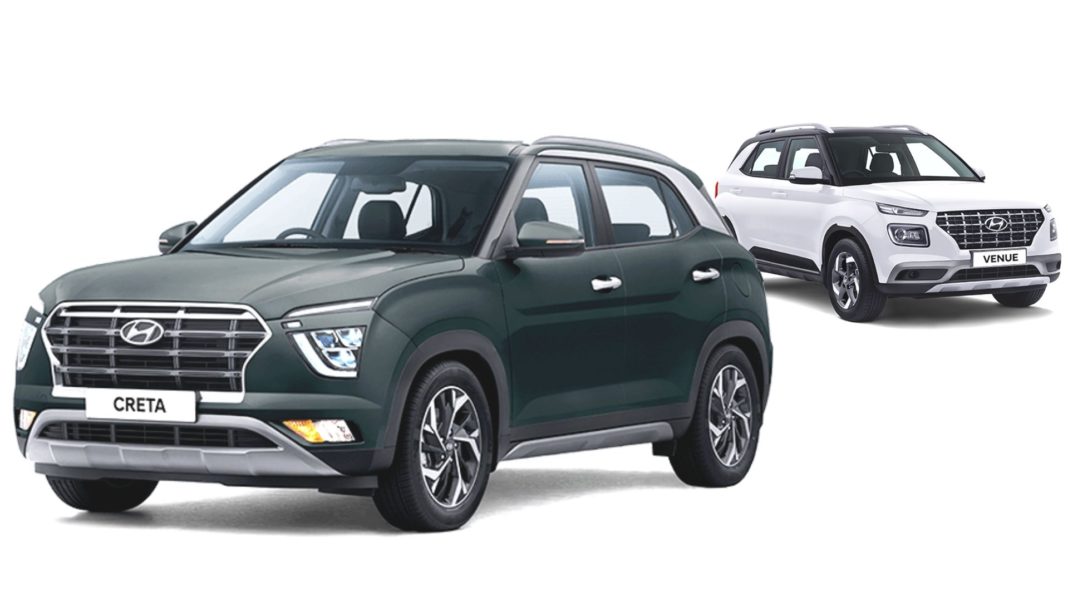 The second-generation Hyundai Creta was the most sold model in the country last month with a total of 3,212 units

Hyundai Motor India Limited (HMIL) remained the second-largest carmaker in the country in the domestic market last month. It recorded a total of 2,17,510 units in May 2020 across the globe with a YoY decrease of 39.3 per cent. Locally, the South Korean auto major registered 12,583 units cumulatively – including 5,700 shipped cars to foreign markets and 6,883 units in domestic sales.

The brand has also announced officially that the reservations for the recently launched second-gen Creta mid-size SUV have gone past the 24,000 mark and using the Hyundai Click to Buy platform alone about 15,000 new car bookings have been made. New finance schemes and discounts are also being offered this month to attract customers.

Last month, the Creta was the most sold car in the country with a total of 3,212 units as against 9,054 units. The all-new Creta has been well received among buyers so far and it will be interesting to see how it fares when the social and economic conditions get back to normalcy fully.

The Venue stood second underlining the brand’s recent success with its SUV range as it posted 1,242 units as against 7,049 units in May 2019. The Elite i20 ended up third with 878 cumulative unit sales as against 8,958 units while the Grand i10 Nios, introduced last year, recorded 706 units last month. 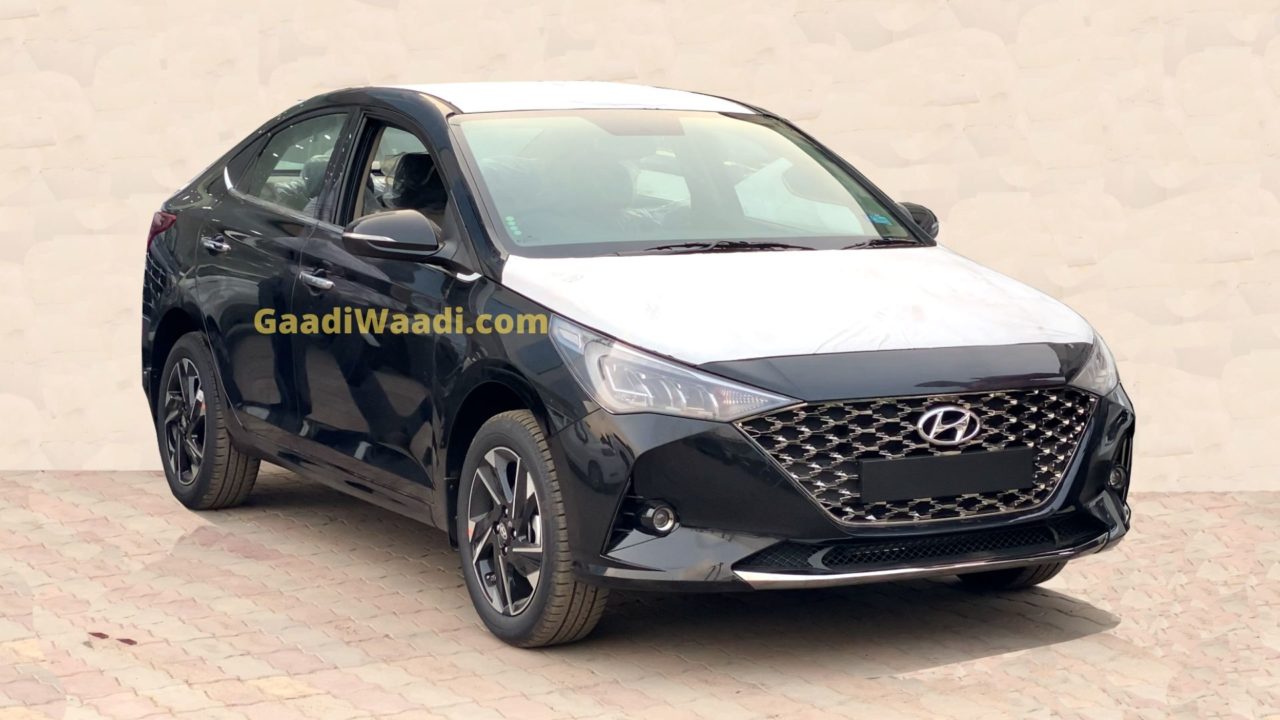 The Aura, launched earlier this year, garnered 349 units last month while the facelifted Hyundai Verna managed only 317 units. The Santro hatchback posted just 157 units ahead of Grand i10, Elantra and Kona EV. Hyundai’s next big launch for India is undoubtedly the third-generation Elite i20 based on the Euro-spec i20 likely around September.

Moreover, the facelifted Tucson will also be reaching showrooms soon. The true sales potential of Aura and Creta could be witnessed only in the near future. Hyundai has reportedly been considering the launch of its flagship eight-seater Palisade for India while the brand is also evaluating the possibilities of bringing in a Ertiga rivalling MPV.