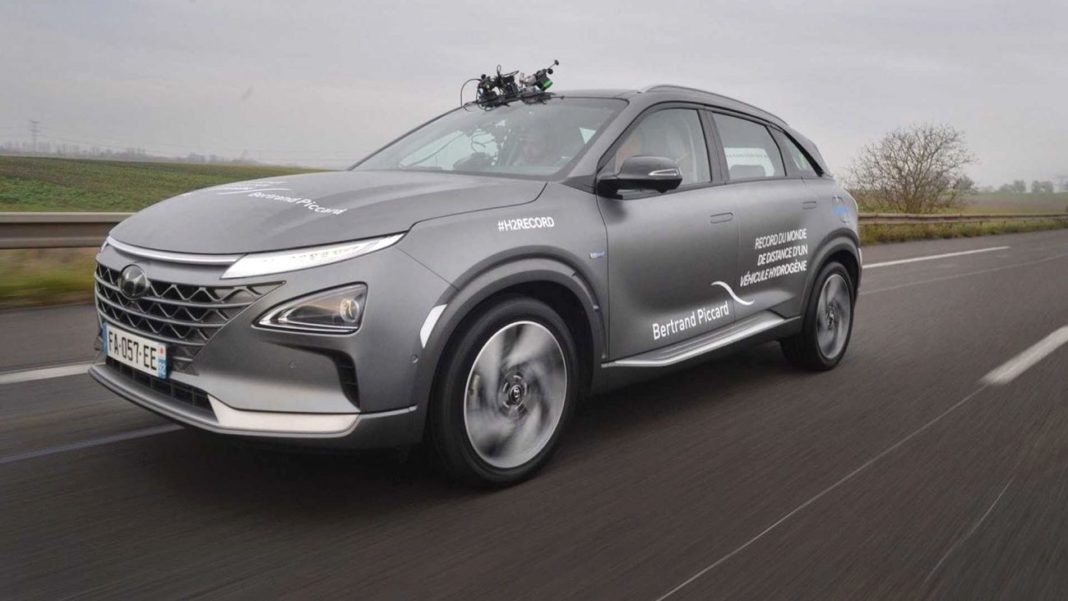 The hydrogen-powered Nexo managed to travel 778 km on a single tank, and still had 49 km of range left at the end of the run

The matte grey Nexo which was being driven by Bertrand Piccard, the French aeronaut and president of the Solar Impulse Foundation, managed to travel a distance of 778 km (483 miles approx) across France on a single tankful, and still had a range of 49 km (30 miles approx.) left to go at the end.

The drive began at the Fahyence hydrogen refuelling station in Sarreguemines on November 25 and ended the next day at the Musee de l’Air et de l’Espace in Le Bourget, Paris. The Nexo uses hydrogen to produce electricity for its electric motor, that churns out 161 PS of power and 394 Nm torque. The car has an EPA-estimated driving range of 611 km, which it has outdone by miles. 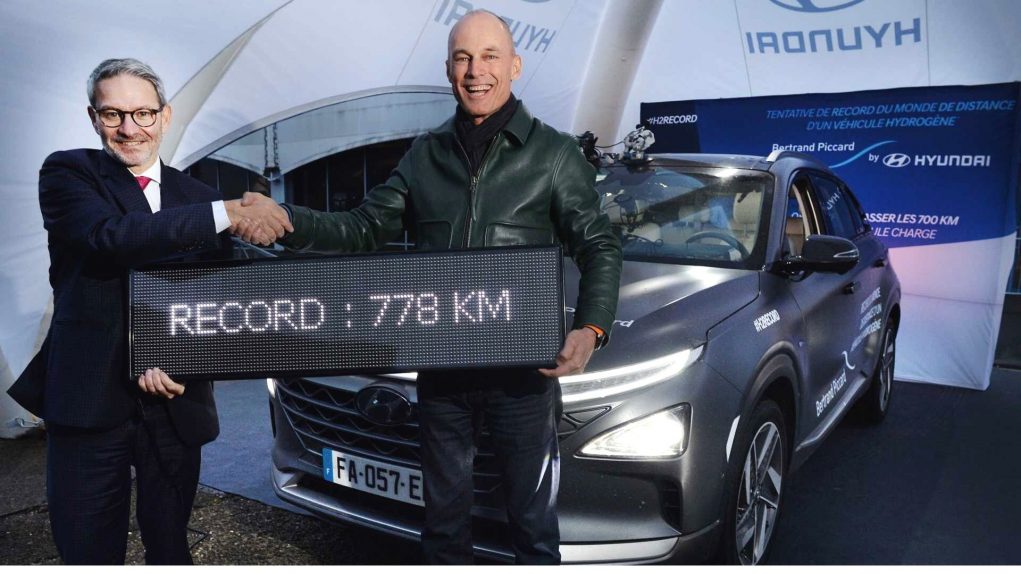 Not only does the Nexo produce lesser carbon dioxide as compared to a similar petrol/diesel-powered vehicle, it actually removes damaging PM2.5 particulate matter from the air, as it comes equipped with an advanced air purification system. Apparently, the Nexo produced a CO2 reduction of 111.2 kg compared to a petrol-powered car covering the same distance, while it also purified 404.6 kL of air on the go.

“With this adventure, we have proven that with clean technologies, we no longer need revolutionary experimental prototypes to break records. Everyone can now do it with standard zero-emission vehicles. A new era in performance is beginning, for the benefit of environmental protection,” said Piccard. 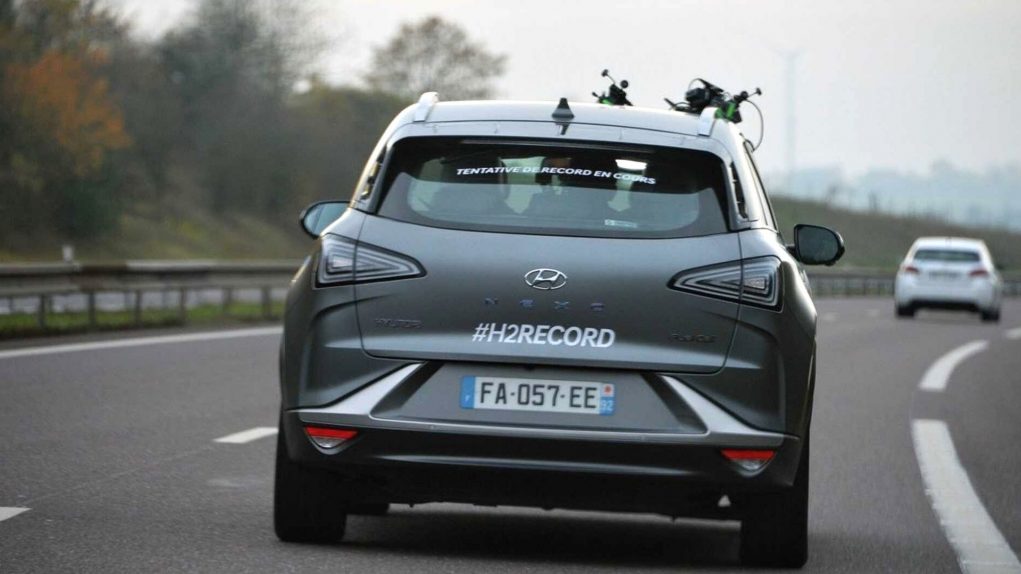 Hyundai is conducting feasibility study of Fuel Cell Electric Vehicles in India to expand its green car portfolio and thus the Nexo could be part of the launch in the near future. With way lesser charging or refilling time of hydrogen fuel tank as in Nexo’s case and superior range, it could be a viable option for the domestic market.