Bajaj Auto & Pierer Mobility AG’s are working on a range of fully-electric two-wheelers, and the first EV could be a Husqvarna electric scooter

A few weeks prior to the Bajaj Chetak’s launch in India, Rajiv Bajaj, Managing Director, Bajaj Auto also confirmed that the Chetak’s platform will be used by KTM and Husqvarna to develop their own respective performance-oriented fully-electric scooters. Now, it has been reported that Husqvarna’s first electric scooter is set to be launched sometime next year.

A new report by MoneyControl suggests that Pierer Mobility AG and Bajaj Auto are strengthening their strategic cooperation in the development of electric two-wheelers, and the first of these products set to hit the market in 2022. For the uninitiated, Pierer Mobility AG, along with Bajaj, is the parent company of KTM and Husqvarna.

The two companies have been in partnership for almost 15 years now, and have building KTM and more recently Husqvarna motorcycles for sale in India as well as export markets. Now, both of them are looking to make use of their alliance to build battery electric two-wheelers which will be produced in Pune, Maharashtra. 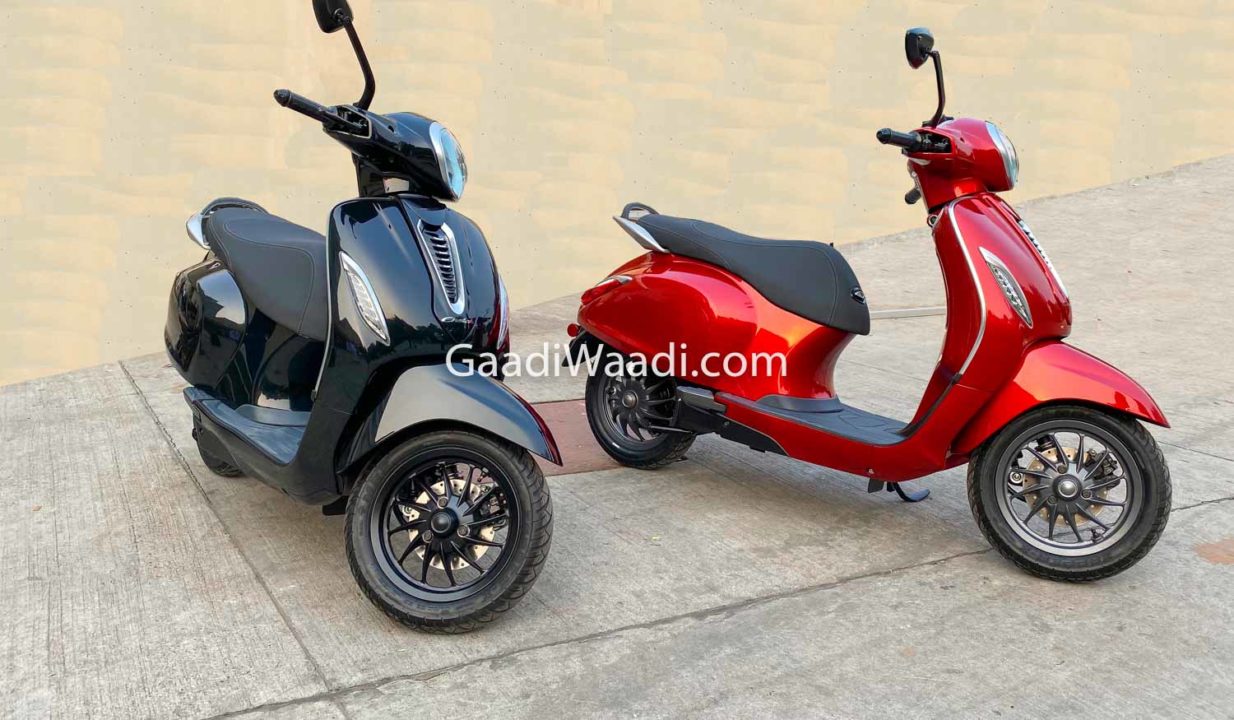 “This renewed strategy will centre on the development of common electric platforms to deliver the advantage of scale, regarding all critical components, allowing both companies to quickly and effectively adapt to evolving customer needs globally,” Bajaj Auto said in a statement.

The Bajaj Chetak is powered by an IP67 rated 3 kWh lithium-ion battery, which is paired to a 4 kW electric motor. The e-scooter comes with two different riding modes, namely Eco and Sport that provide a range of 85 km and 95 km respectively. As of now, the Bajaj Chetak is available in two trims, Urbane and Premium, priced at Rs 1 lakh and Rs 1.15 lakh (ex-showroom) respectively.