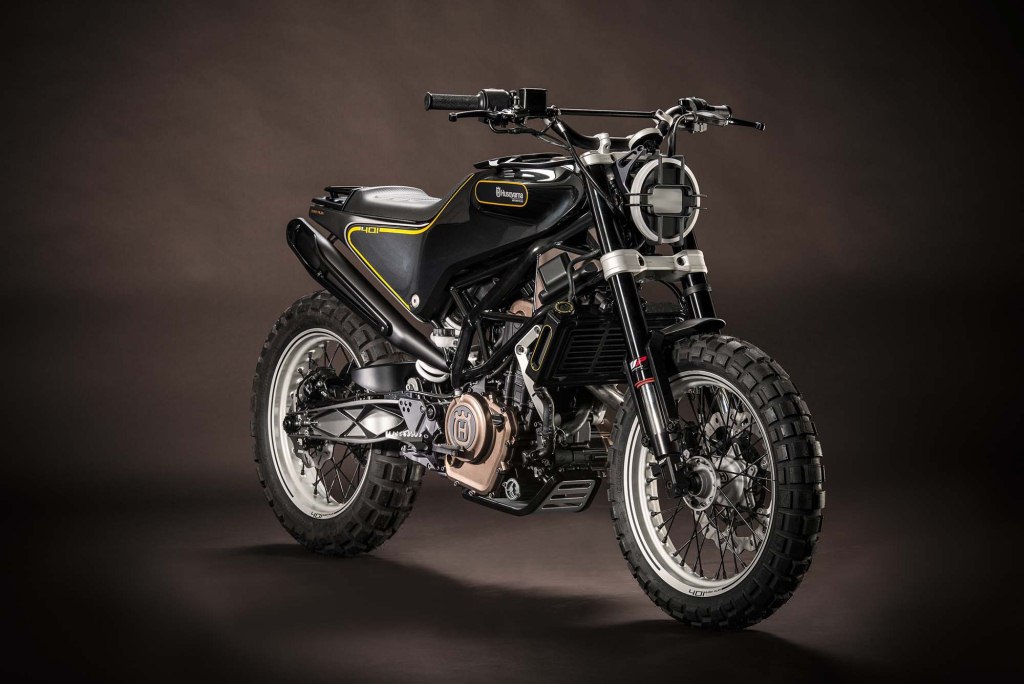 Husqvarna will make its official debut in India by early 2019. Initially, Bajaj has decided to build these bikes in India but it’s already too late and thus they have now made up their minds to launch the motorcycles here via the CBU route. This means that the motorcycle will be made in its origin Country Austria and will be imported here.

But Bajaj will start the local production of these motorcycles within the next 6 months here in India. For those of you who are not aware of the fact, Husqvarna is owned by KTM and they use the KTM engines to power their motorcycles. Both the Vitpilen 401 and Svartpilen 401 which will be launched in early 2019 are based on the Duke 390.

The Vitpilen has a simple and fresh approach to its styling. The motorcycle mixes Classic styling with the modern design perfectly and it does not get any unnecessary styling element. The silhouette is narrow and lightweight and helps in easy maneuvering.

The Svartpilen 401, on the other hand, is a Scrambler by nature and it gets a slightly higher positioned handlebars and an upright sitting position which helps the rider to cover long distances without breaking a sweat. The motorcycle also gets tires with deep cuts which help provide more grips while riding offroad. 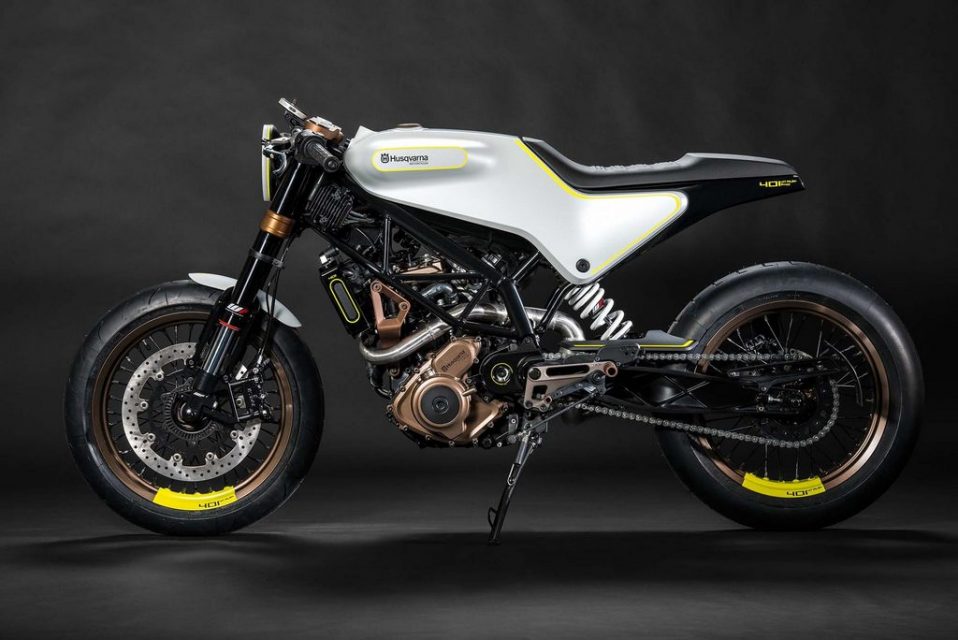 Both the motorcycles share plenty of parts with each other which include the digital instrument unit, upside down forks and the LED headlamps. Husqvarna also offers a number of customization options as well with their motorcycles. Both these motorcycles excel in their braking department because Husqvarna offers a Bosch 9M+ dual-channel ABS setup on their motorcycles.

Both the Vitpilen, Svartpilen 401 are powered by the same 373.3 cc single-cylinder, liquid cooled unit which produces about 44.1 PS of peak power and max torque of 37 Nm. This engine is paired with a 6-speed gearbox and is sourced from the KTM Duke390. Both these motorcycles will be made in the same factory where the KTM bikes are made currently later when Baja starts their local production in India.