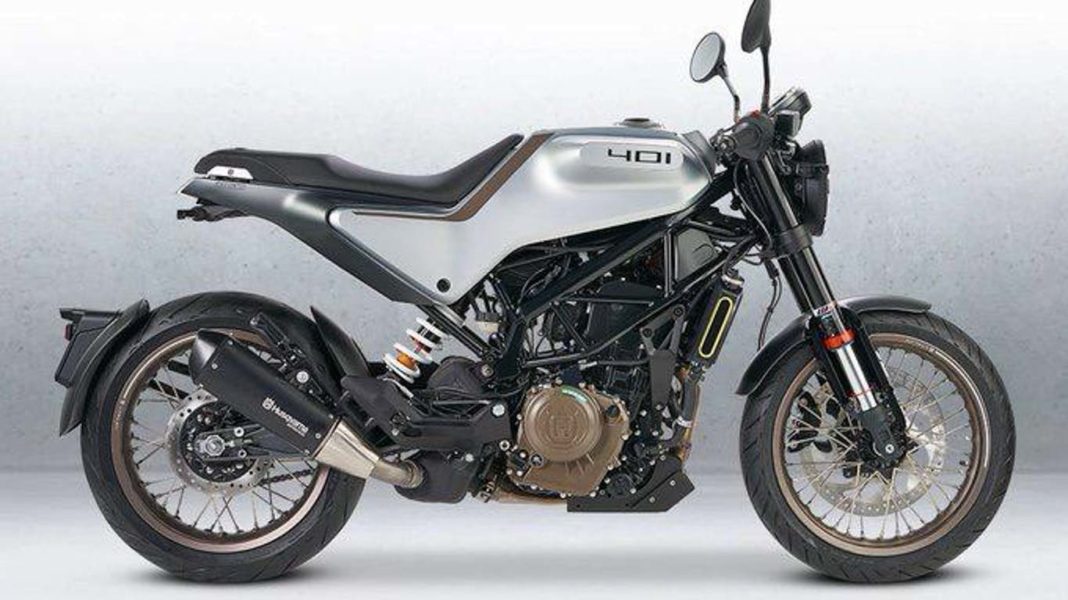 Husqvarna Vitpilen 401 and Svartpilen 401 are based on the KTM Duke 390 and they are expected to priced around Rs. 2.30 lakh (ex-showroom)

Husqvarna Motorcycles made its domestic debut at the 2019 India Bike Week last December and it surprised everyone with two quarter liter motorcycles. The Swedish brand comes under KTM AG and is a premium motorcycle manufacturer with a substantial presence in European. The Svartpilen 250 and Vitpilen 250 have been well received among customers courtesy of their aggressive price tags.

They are acting as a viable alternative to the Duke 250 that they are based on with different characteristics. The company was long expected to step foot into India through the 401 twins. The Vitpilen 401 and Svartpilen 401 are manufactured in India at Bajaj Auto’s production facility in Chakan and exported to overseas markets.

The Vitpilen 401 made its global premiere back in late 2016 at EICM show in Milan and it was spotted testing on Indian roads many times as well. According to an internal presentation, the brand is preparing to launch the Vitpilen 401 and Svartpilen 401 locally before the end of this year. Just as the 250 twins undercut the Duke 250 by around Rs. 30,000, expect the 401s to be priced lower than the Duke 390. 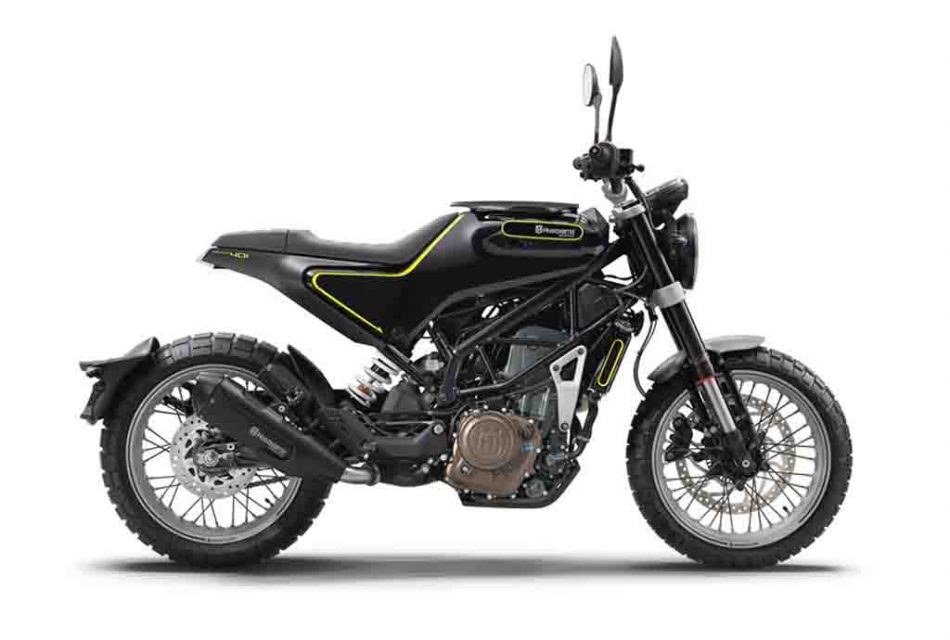 The naked streetfigther currently costs Rs. 2.58 lakh (ex-showroom) and thus we can expect the Vitpilen 401 cafe racer and Svartpilen 401 urban scrambler to be priced in the whereabouts of Rs. 2.30 lakh and Rs. 2.40 lakh (ex-showroom). There will be India-specific changes to the 401 twins inevitably. The spoked rims could be ditched in favour of the alloy wheels and the pillion grab rails will also likely be present.

The Huskies will go on to rival Honda CB300R and BMW G310R – undercutting them in a big way. They will have plenty in common with the Duke 390 including the 373 cc single-cylinder, four-valve, DOHC, liquid-cooled engine, which produces 43.5 PS and 37 Nm of peak torque. It is paired with a six-speed gearbox and the engine has an electronic fuel-injection operated by a ride-by-wire system.

It comes equipped with 320 mm front disc and 230 mm rear perforated steel disc brakes along with dual-channel ABS system from Bosch. The suspension duties are handled by 43 mm WP Apex upside-down front forks and WP-sourced monoshock at the rear. The Vitpilen 401 and Svartpilen 401 feature 40 mm longer bolt-on sub-frame for more comfortable pillion seat. The latter has a taller handlebar as compared to the regular clip-ons on the Vitpilen 401.