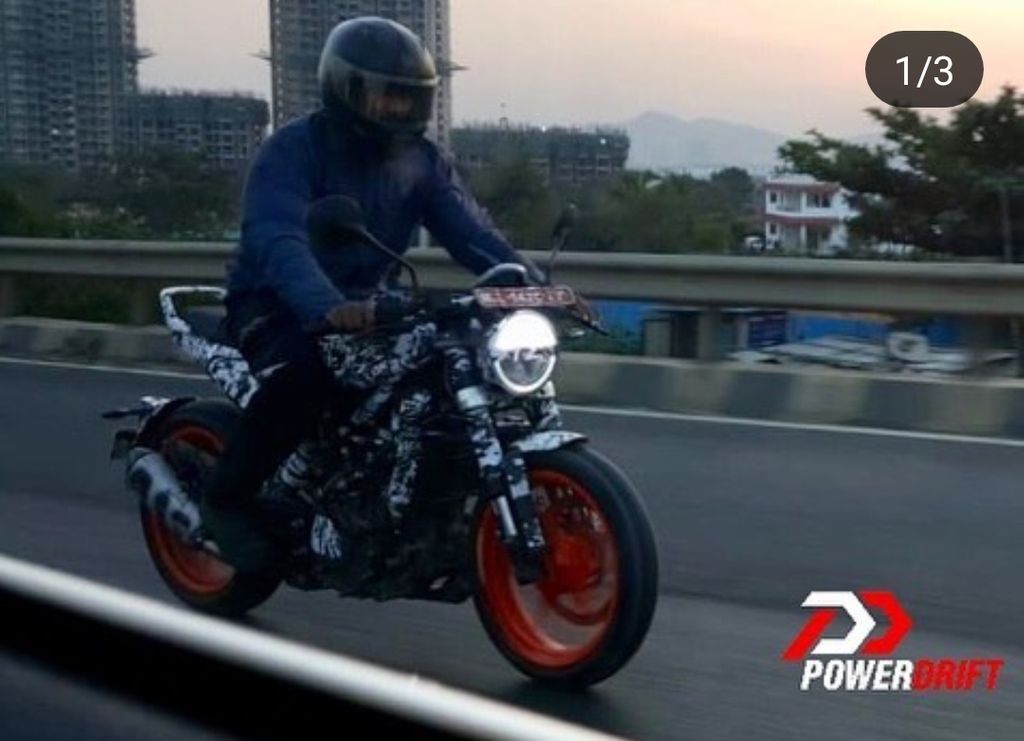 Husqvarna is planning to launch the Vitpilen 401 in India next year as the prototype has been spotted testing again in India. The test mule is heavily camouflaged to hide the details. The Vitpilen 401 made its global debut at EICMA 2016 as it is the production version of Vitpilen concept showcased at the EICMA 2014.

Husqvarna Vitpilen 401 is based on the second generation of 390 Duke platform as both motorcycle shares lots of components but the company is expected to price the bike at a premium. The engine is the same 373 cc single cylinder fuel injected engine producing 44 bhp of power and 36 Nm of torque, mated to a 6-speed gearbox.

The company might make some updates for the engine to meet the upcoming BSVI emission norms as the 390 Duke along with the upcoming RC 390 will also get this updated engine. The naked bike comes with a ride-by-wire throttle system along with slipper and assist clutch, which comes from the Duke series.

The braking power comes from 320 mm disc at the front and 230 mm disc at the rear with dual-channel ABS braking system sourced from Bosch as standard. Most of the KTM bike also comes with this same ABS system. Husqvarna has given same 43 mm upside down forks at the front with 142 mm travel and rear get monoshock with 150 mm travel. 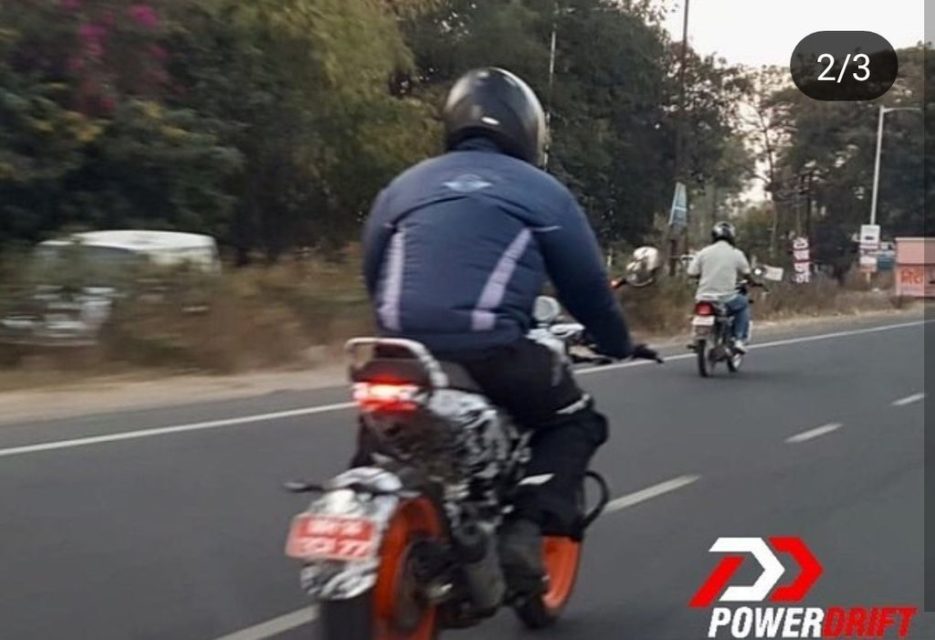 The Vitpilen 401 comes with spoke wheels and the company has given Metzeler M5 tyres. The design of Vitpilen 401 is unique as the front get round headlamp with LED DRLs and the indicators are same LEDs from the Duke series. The handlebar is a clip-on type and the riding position is upright with rear set foot pegs.

The instrument cluster is fully digital with Bluetooth connectivity from the 390 Duke.  Husqvarna has given a single piece and the rear design is unique with LED tail lamps along with a big tyre hugger. The Vitpilen 401 is going to be manufactured at the Chakan plant and the company is also going to launch Svartpilen 401 in India.